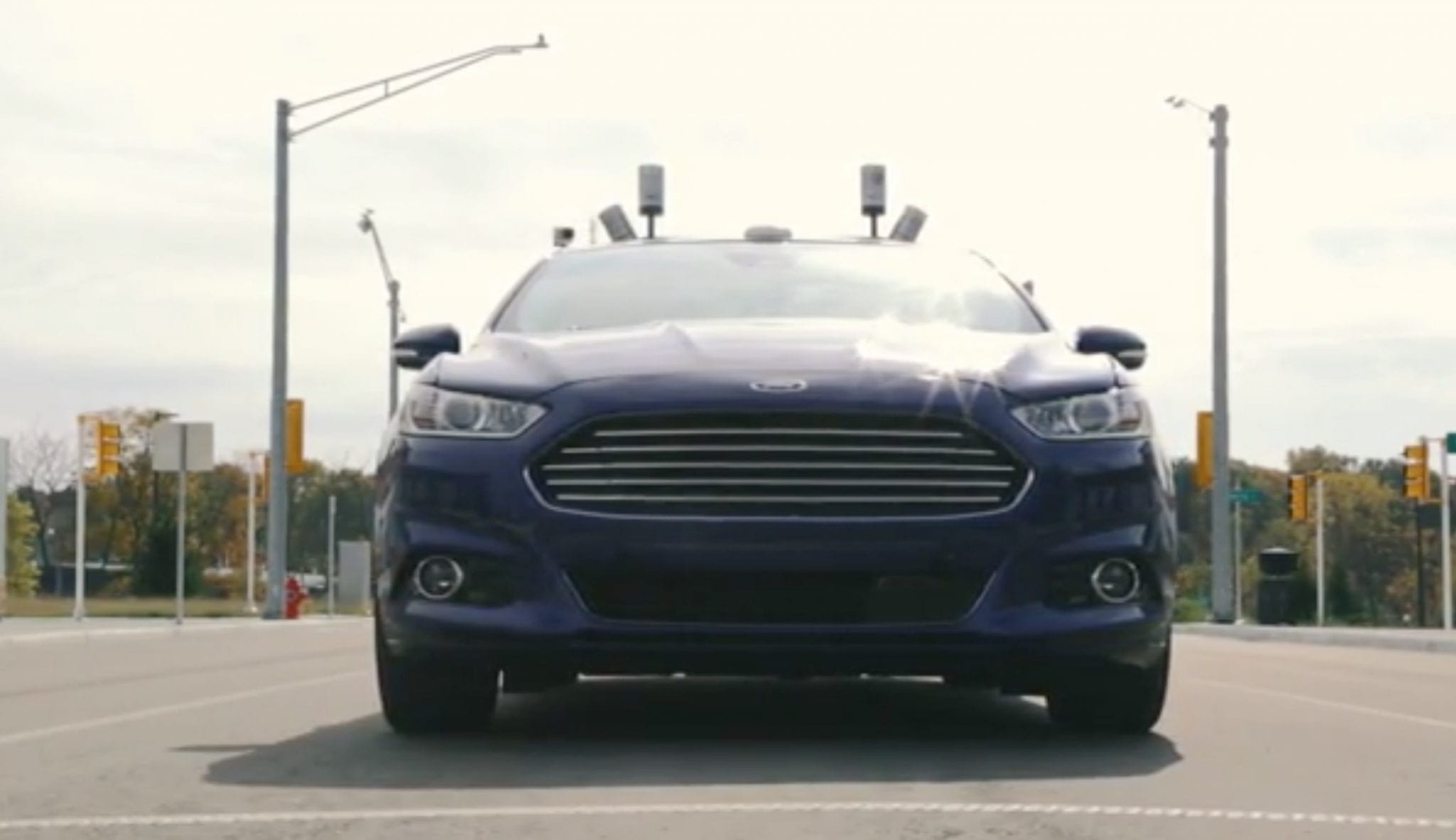 An interesting unasked question has been raised by Ford’s announcement that it is developing a cop-less cop car. That is, an automated and AI cop car that would sneak itself behind the bushes and use license plate scanners, facial recognition, and other such revenue-raising technologies to automatically issue paying’ paper.

All the time. Everywhere.

No more need to pay cops to do it some of the time.

In other words, no more part-time, scattershot enforcement of traffic laws. It would become much harder to flout — or evade — any traffic law. Everything from “speeding” to driving around without all your papers in order. Auto Cop would know — immediately.

And there’s no bargaining with him.

But why should anyone object to (as Ford itself puts it) more “efficient” enforcement of the law? This assumes, of course, that the laws being enforced are reasonable, defensible, etc.

They’re not, of course. And everyone knows it.

Which is precisely why they aren’t enforced “efficiently.” It would trigger an uprising.

The whole point of the current system is the selective enforcement of idiotic laws. In order to maintain idiotic laws.

Consider speed limits as an example. Unlike reasonable laws — those regarding theft and murder, for instance — speed limits are flouted by almost everyone who drives, almost every time they drive. Whether by a lot or a little is irrelevant. The point — and living/breathing cops (and judges, even) admit it — is that most speed limits are ignored and aren’t rigidly enforced because everyone agrees they are ridiculous.

If they were rigidly enforced, it would become apparent very quickly just how ridiculous they are. How unsustainable they are. It would be necessary to raise them almost across the board so that most drivers weren’t constantly being sent tickets for “speeding” by Auto Cop.

The only reason the idiotic 55 MPH National Maximum Speed Limit lasted for 20 long years was that it was possible to drive faster than that, most of the time… and get away with it. It was like a lottery — or a bison hunt.

Most of the herd escaped unscathed most of the time.

Occasionally, there were enforcement campaigns but these were greeted with outrage and derision and quickly abandoned, even though the law remained on the books. Idiotic laws can only survive when they are not efficiently and effectively enforced.

The same is true of other idiotic traffic laws, such as those forbidding window tint and requiring everyone to buckle-up all the time. It is still very possible to evade most of these idiotic laws, most of the time.

This acts as a very important safety valve.

Outrage would erupt if the slew of idiotic traffic laws currently on the books were impossible to evade and enforced without exception — and without mitigation.

Rolling stops, for instance. There are times when it’s unsafe to come to a complete stop — irrespective of “the law” requiring a full stop before proceeding. As when it’s snowing and trying to maintain momentum on a slick hill and a full stop would leave you stuck. Or — worse — sliding backward down the hill. And red lights that remain red. Do you just sit there forever? Back up?

Isn’t that illegal, too?

Such things can be understood by — and explained to — a human cop and there is a decent chance he will cut some slack. The same goes for “speeding” and all the rest of it. All of us have been cut slack at one time or another. We count on this. It makes these idiotic laws sufferable when they would otherwise be insufferable.

We count on a human cop not being around to hassle (and mulct) us for scoffing such laws — and on the cop’s discretion if he is around. On being able to appeal to his sense or his humanity and hope he will ignore the law we both know is idiotic, even if that can’t be openly said or admitted to.

Auto Cop isn’t programmed to cut slack. He — it — simply records the “violation” and issues the citation.

Every transgression and infraction would be enforced without exception. No explanation would cut any mustard.

This is good news, actually — and not just for the armed government workers who in addition to fearing for their safety must now fear for their well-paying, well-pensioned jobs.

“Efficient” enforcement of idiotic laws is the godsend unspoken reason why Auto Cop will likely never be deployed. It would ruffle too many feathers. Plucking one goose every now and then is one thing. If the entire flock is subjected to plucking — and at the same time — well, even geese have their limits.