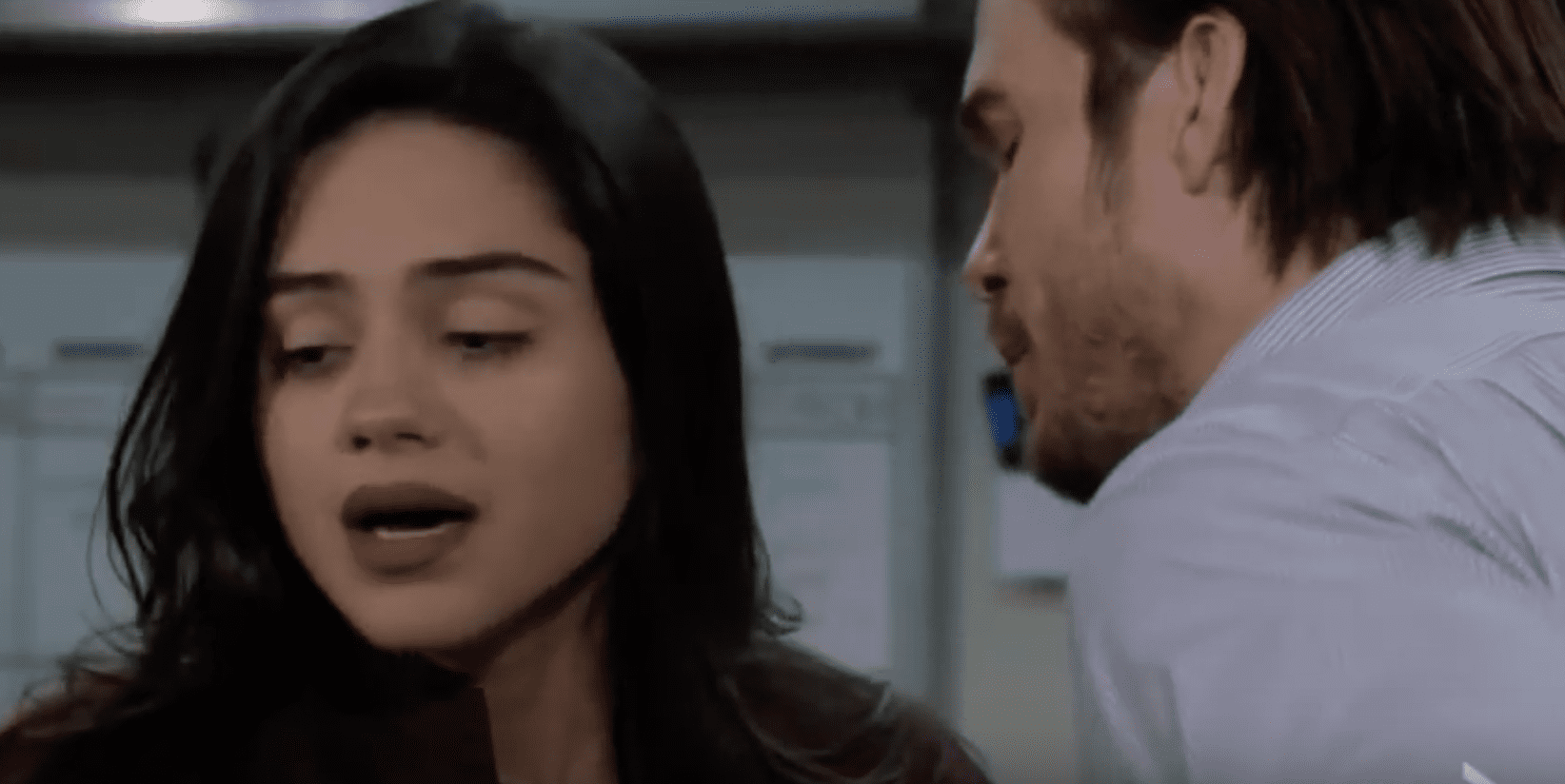 There’s a remote outpost in the culture war as yet unassailed by the forces of wokeness. Soap operas have been a popular form of entertainment since radio days, and they still enthrall women by the millions. That’s because the women they depict are not the male imitators of primetime television and modern cinema, who eschew femininity and bash men, often physically. They don’t fire guns, kick in doors, or intimidate people. Instead, they represent two female archetypes that predate, and will outlast, the enforced feminist fantasy of womanhood — the romantic and the seductress. Both exhibit an innate sensuality that attracts the handsome devils around them, cavalier and cad alike. And though they dwell mostly in the professional world, they can pursue inter-office romance — even an affair with the boss — without “Me Too” interference.

To research this piece, I watched an episode of the highest-rated daytime soap opera, The Young and the Restless on CBS (3.3 million viewers last week). I hadn’t seen the show in 30 years, when I lived with a beautiful Washington Post copygirl in my D.C. studio apartment. Cindy worked the night shift at the Post, and I was trying to write my first novel, which meant we were both home during the day in a tiny flat. This might have worked out except for one thing. Cindy had to watch The Young and the Restless, and during its actual broadcast time, since DVR recording did not yet exist (only awkward VHS cassettes).

With the TV right by my desk, my Great American Novel had to wait its turn. But I found the solution, or so I thought — headphones. Cindy put on the pair I bought her, and I started to write. Pretty soon, instead of corporate alpha male Victor Newman discussing the questionable behavior of gorgeous femme fatale Cassandra, I heard Cindy hiss, “Bitch!” followed by “Yeah!” and then “You tell ’im!” She was that much into the show.

Cindy called me last week from L.A., where she’s an eminent international tax attorney at a law firm handling billion-dollar clients. She said the snack lounge by her office has a TV set running soap operas for three hours. Every female power lawyer and her assistant spend a great amount of time absorbing the onscreen melodramatics. Cindy schedules her own lunch break around The Young and the Restless. She’s happy Victor Newman (Eric Braeden) is still there and that the women are as glamorous as ever. What a difference from modern mainstream fare, where romance, and even romantic comedy, appear to be relics of the past, with asexuality and hostility the order of the day.

I caught one welcome change in my soap revisit: the large proportion of black characters depicted with complete color blindness. How refreshing, and unifying, it was to see attractive young black women motivated by the same concerns as their white sisters — love and career — sans any identity politicking. “You don’t want to make an enemy out of Victor Newman,” one of them even warns her companion, much as Cassandra did 30 years ago.

I also appreciated something about the soaps I once scoffed at — before I was a Hollywood screenwriter: the unique writing quality. In my sordid past, I made a living writing “B” films (like Electra) while heeding TV auteur J. Michael Straczynski’s (Babylon 5) rule in The Complete Book of Scriptwriting: “If your dialogue runs more than three pages, your characters are talking too much.” Soap characters typically converse for eight to 10 actionless pages. Most men can’t handle that. Yet it rivets women, because it speaks to their feelings.

As a baby boomer, I can remember when soaps were a cultural phenomenon. In 1981, the wedding of Luke and Laura on General Hospital got the highest ratings in daytime TV history. Soap operatic success extended to primetime. Millions of Americans spent the entire summer of 1980 trying to guess who shot J. R., the main protagonist of Dallas. And many more enjoyed the wet catfight between Joan Collins and Linda Evans in Dynasty — albeit women and men for different reasons.

Today, only four daytime soap operas remain: The Young and the Restless, Days of Our Lives, The Bold and the Beautiful, and General Hospital. The vast majority of their audience is female. This may ultimately prove to be their undoing. For the idea of believably sensitive women is anathema to Hollywood today, especially to feminist producers. Progressive oppression has already extended to Hallmark Channel Christmas movies, under attack for heteronormativity. It’s only a matter of time before the last of the soaps face the same criticism, and their makers capitulate to the SJW mob. Then again, maybe they won’t. Because real women are stronger than pretend ones. And they’ll want to tune in tomorrow, same time, same channel, to see themselves reflected onscreen.