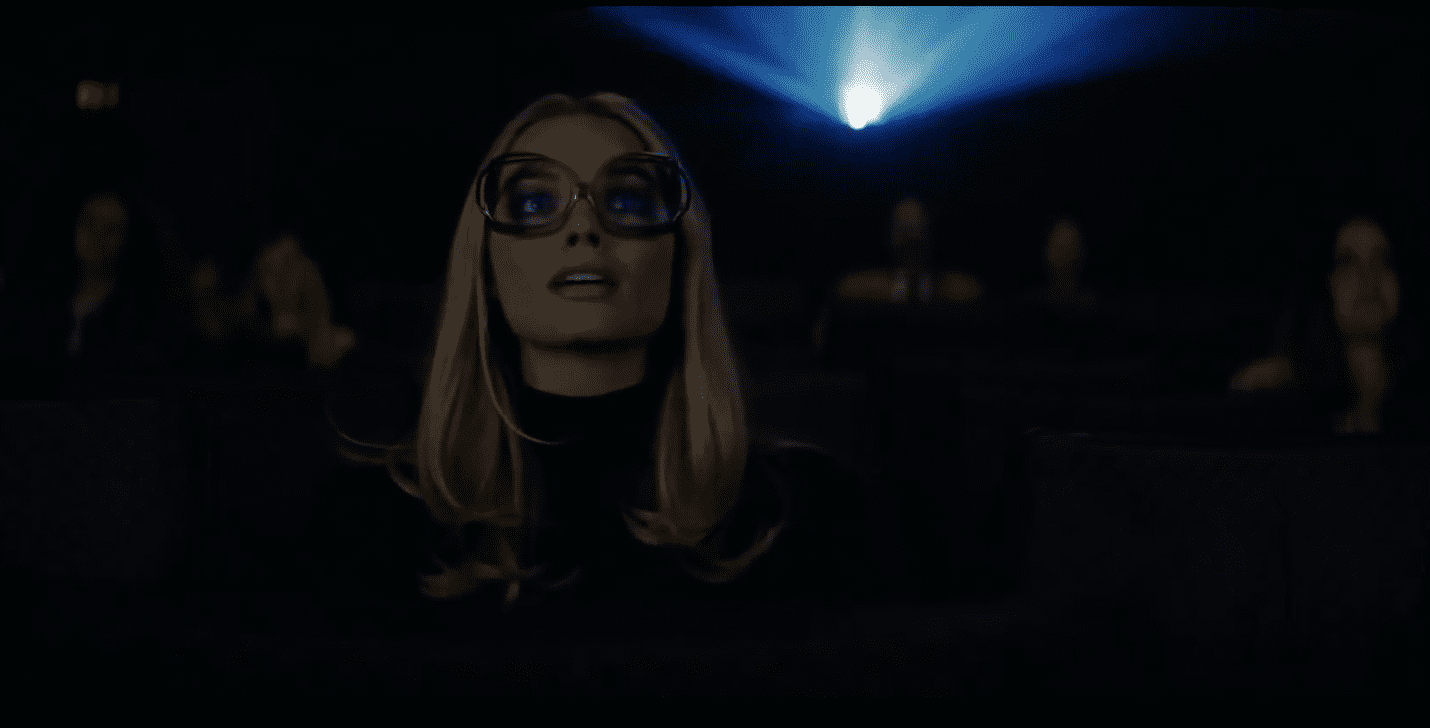 It’s a sad pronouncement to make on Academy Awards weekend, but Hollywood is dying, its intersectional rot well past the point of no return. The irony is that five of the nine Best Picture nominees represent a last-gasp repudiation of the inevitable for featuring white male protagonists doing good or evil deeds. Consequently, all five have been assailed by the woke Greek chorus: Ford v. Ferrari (“A film celebrating those nostalgic golden days when white men ruled,” says Bloomberg News), Joker (“An insidious validation of the white male resentment that helped bring Donald Trump to power,” says CNN), The Irishman (“Anna Paquin’s moral spectre is a sign of a troubling trend in Hollywood,” says the Guardian), 1917 (“Irresponsibly nationalistic,” says Salon), Once Upon a Time in Hollywood (“Obscenely regressive vision of the Sixties,” says the New Yorker).

The fact that four of the five films were box-office hits (The Irishman was a Netflix production with limited theatrical release) won’t save the Industry, primarily because its players agree with the condemnation and think financial loss is a fair price to pay for virtue signaling. Take actor Jonah Hill (21 Jump Street, 22 Jump Street), who last week said, “Real change is going to happen when everyone running the studios and all the streaming companies are women.” Hill should consult Greta Gerwig, the writer-director of a sixth Best Picture nominee, Little Women, to learn that paying tribute to the Woke Mob only whets its bloodlust. Gerwig dutifully turned the timeless Louisa May Alcott girl’s book into an anachronistic feminist screed, and she still got pilloried by her PC sisters.

“If the main character is a girl, make sure she’s married by the end,” a publisher tells aspiring novelist Jo March in the movie. Author Louisa May Alcott took his advice to heart in the book, but Gerwig’s Jo wouldn’t be caught dead with an enslavement ring on her finger. Yet the filmmaker still made one politically incorrect mistake and felt the heat: She didn’t racially blend the March sisters. “A Little Women film that completely suspends disbelief and race-bends every character seems entirely possible, and would have been major in terms of on-screen presentation,” lectured Teen Vogue.

Only the last three Best Picture nominees — Parasite, a foreign film; Marriage Story, a Bergmanesque drama; and Jojo Rabbit, a Holocaust comedy (don’t ask) — escaped SJW ire. And though that is the main reason for the decline of modern American cinema, it’s not the only one. The deliberate demystification of the film medium is another.

Going to the movies used to be a magical experience, not merely a larger venue than your TV or cellphone. The theater lights would darken, soon replaced by the widescreen glow, followed by either a pre-credits sequence or the opening titles along with the memorable music score. Think of any masterpiece from the previous decades — The Adventures of Robin Hood (1938), Laura (1944), North by Northwest (1959), Doctor Zhivago (1965), The Godfather (1972), Ghostbusters (1984), The Last of the Mohicans (1992), Mulholland Drive (2001) — and you’ll remember getting pumped before the main story even began. Their auteurs — Michael Curtiz, Otto Preminger, Hitchcock, Lean, Coppola, David Lynch — understood that the prelude was an art form in itself, which complimented the work. As did the brilliant scores by titans like Erich Wolfgang Korngold, David Raskin, Max Steiner, Bernard Hermann, Maurice Jarre, Elmer Bernstein, Nino Rota, and Ennio Morricone. You can’t detach the thrill of the early James Bond movies from the stirring music by the late, great John Barry.

That thrill is gone from most current fare. At the turn of this century, producers began to discard opening credits and unique music scores as a distraction in an apparent rush to hurl the audience into their mostly inferior products. The result is very little difference from an ordinary TV program, while expecting people to invest a lot more of their time and money.

One of my most indelible memories is standing in line with 50 friends outside the MacArthur Theater in Washington, D.C., for the premiere of Star Trek: The Motion Picture in 1979. Like millions, I had spent the 10 years between the cancellation of our beloved Star Trek series and that night watching the same 79 episodes over and over. The line went around the block, and the excitement was electric. A late-arriving friend walked toward my group and whistled the famous eight notes of the Starship Enterprise theme. The entire block erupted in a loud cheer. By the time the movie started, with three Klingon ships flying out of a cosmic cloud to the music of the master, Jerry Goldsmith, we were all lost in space.

Last year, a girlfriend of mine took her college-bound son to a John Williams concert at the Hollywood Bowl, one of the last remaining bastions of old Hollywood. As the orchestra played, clips from films Williams had scored ran on the screen. Then a special guest came out: Steven Spielberg. He asked the audience to watch an action scene from Raiders of the Lost Ark minus the music. Then he showed it again, with Williams and orchestra pouring it on. The spectators went wild.

Like Spielberg, two of this year’s Best Director nominees, Quentin Tarantino (Once Upon a Time in Hollywood) and Martin Scorsese (The Irishman), are classic-film devotees. Tarantino even brought the legendary Ennio Morricone (The Good, the Bad, and the Ugly) out of retirement to score his previous movie, The Hateful Eight. His new work is about the near-death of Hollywood 50 years ago, 1969. It survived a while longer thanks to him and a few other aging veterans.

Lamentably, yet perhaps significantly, the last classic Hollywood icon died this week. Kirk Douglas was a wonderful actor and a true Spartacus. He elevated the cinema by ending the Blacklist and boosting geniuses like Stanley Kubrick. The Hollywood he helped to build is over, terminated by a progressive suicide pact, like the city around it. Now an alternate source of storytellers must take its place if that old movie magic is to survive.