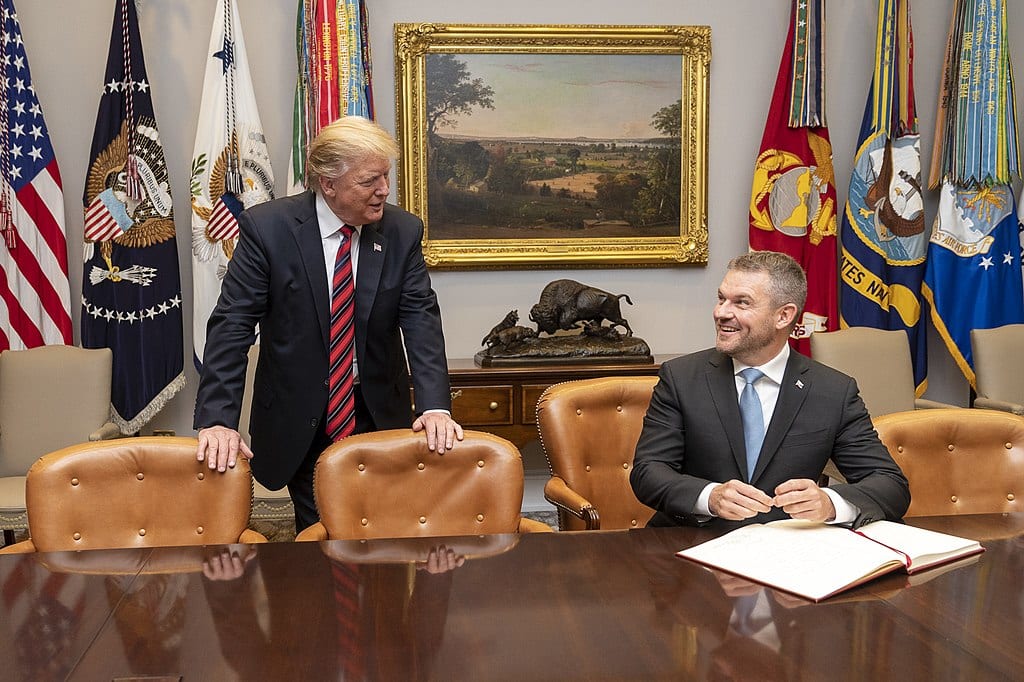 In September of 2016 Hillary Clinton famously gave the nation a glimpse of the “bottled spider,” to borrow Shakespeare’s metaphor about Richard III, which personified her mewed up inner loathing for the peasants who declined to recognize her divine right to be President: “You could put half of Trump’s supporters into what I call the basket of deplorables.” Later, having declared those 30 million voters “irredeemable,” she told her mirthful audience that they should “empathize” with the other half of Trump’s benighted supporters. The voters in question ignored Clinton’s scorn and patronizing empathy, thus garnering their first big win.

Their latest victory came Friday when the Labor Department announced that unemployment in April had reached its lowest point in 50 years. Only the deplorables, you will recall, believed Trump’s pledge to cut taxes, create jobs, increase wages, increase economic growth, and keep inflation low. Our erstwhile president actually joked that Trump would need a “magic wand” to achieve these goals. Meanwhile, the Beltway expert class claimed the lethargic Obama economy was the “new normal.” Yet, as James Freeman points out in the Wall Street Journal, the deplorables were right and the geniuses at the CBO and the Fed were wrong:

But most voters are less interested in statistics than in actual jobs, and that is what the Trump economy is producing. Even the legacy media have been forced to admit this reality in headlines like this one from the Washington Post: “U.S. unemployment fell to 3.6 percent, lowest since 1969.” Think about that. Unemployment hasn’t been this low since Neil Armstrong walked on the Moon, Richard Nixon became President, Joe Namath led the New York Jets to victory in Super Bowl III, and Jimi Hendrix played at Woodstock. Presumably, the President’s deplorable supporters consider it a win that the Trump-bashing Post had to report these facts:

President Trump’s ability to keep his promise to create jobs is inextricably linked to the fulfillment of his other pledges — particularly those involving tax cuts. His promise to cut taxes was fulfilled when he signed the Tax Cuts and Jobs Act of 2017 into law. This landmark tax reform reduced rates for 80 percent of taxpayers. According to H&R Block, their clients saw an average decline in their taxes of nearly 25 percent. These are not the “tax breaks for the rich” the Democrats keep yammering about. The beneficiaries of the Tax Cuts and Jobs Act are those deplorables who refused to listen to their “betters.” I guess that’s another win, eh?

But by far the most important effect of tax reform has been its stimulating effect on the economy. In addition to producing a record number of jobs, every meaningful economic indicator has defied the dour predictions of lefty economists Paul Krugman, Larry Sommers, et al. According to their hidebound, Keynesian worldview, it shouldn’t be possible to have “trade wars” and 3.6 percent unemployment without a virulent outbreak of inflation. But, as Neil Irwin reports in the New York Times, it seems that the evil Sith Lord Trump and his deplorable supporters had more insight into matters economic than certain loudmouth Nobel Laureates:

The jobless rate receded to its lowest level in five decades. Employers also added 263,000 jobs; the job creation estimates of previous months were revised up; and average hourly earnings continued to rise at a steady rate — up 3.2 percent over the last year.… And despite this ultralow unemployment rate, inflation is only 1.6 percent over the last year, below the level the Fed aims for.

Irwin goes on to say that, if unemployment had conformed with Federal Reserve projections, it would be around 4.8 percent now with an inflation rate of 2 percent: “If that were the jobless rate today, 1.9 million Americans would not be working who are instead gainfully employed.” In other words, President Trump made good on his pledge to cut taxes, create jobs, increase wages, increase economic growth, and keep inflation low. It’s a good bet that most deplorables regard this as… well… a win. And they’re no longer alone. A new Wall Street Journal/NBC News poll shows that 51 percent of the general public approves of his economic performance:

It is the third consecutive poll in which Mr. Trump’s handling of the economy has received favorable marks from a majority of Americans.… The new poll reveals which Americans are most willing to separate Mr. Trump’s overall job performance from his handling of an economy.… That leaves a space for Mr. Trump as he and his political advisers begin to plot out his possible path to re-election.

The same survey finds little support for Trump investigations by the Democrats (32%) and even less for impeachment (17%). The nation is over that nonsense, and the world’s most senile party had better get over it soon. If the economy continues humming along at its current rate, as it likely will, and the Democrats are still maundering about “the cover-up” or anything else related to the Russia Hoax, Trump and the GOP will beat them like dirty rugs in both the presidential and congressional elections. For millions of proud deplorables, this is a consummation devoutly to be wished. They really don’t seem at all weary of winning thus far.