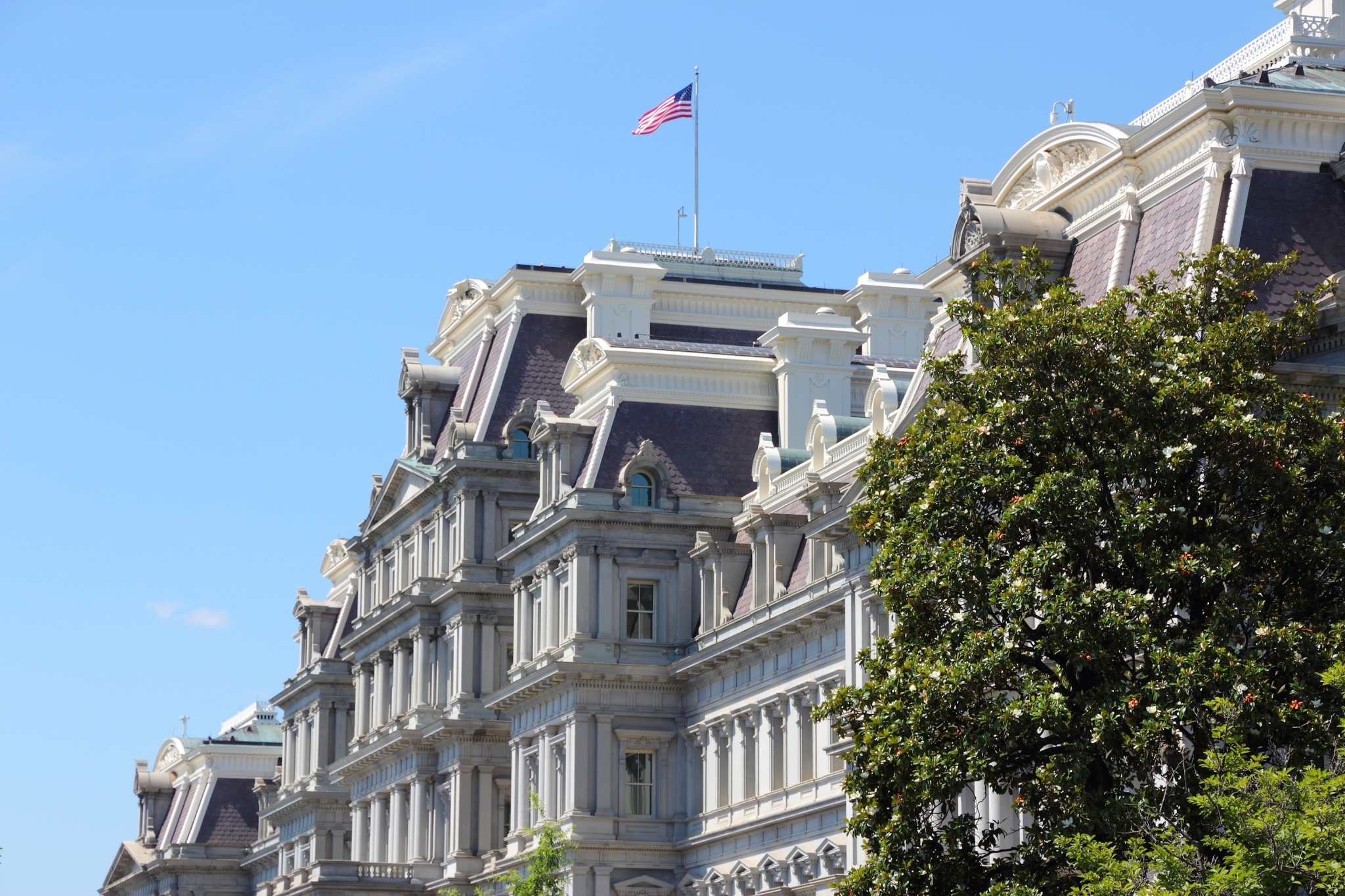 I first met Aram Bakshian in the fall of 1961. We were both Washingtonians. He was a senior at Woodward Prep, a Washington day school about one block west of the White House. I was a senior at a simply wonderful public high school in a suburb of Washington, D.C., called Silver Spring, Maryland.

As amazing as it might seem, our public high school had brilliant students and glorious athletes. We produced Goldie Hawn and an early success at racial integration, Sonny Jackson. The school was named for Montgomery Blair, Lincoln’s postmaster-general, and a big power in the Lincoln White House.

Aram and I met in the course of a story that the Washington Star, RIP, was running about public versus private schools in D.C. Both Aram and I were editors of our school newspapers. Both of us knew how to express ourselves fairly well, and we gave a good story for the Star.

As far as I can recall back to 1961, I greatly preferred Blair, with its immense rolling lawns, its forests, and its All-American cute cheerleaders in their short red and white skirts.

Time passed. I went off to college at Columbia in New York City and then (by a miracle) at Yale Law School in New Haven. Again, I greatly preferred the semi-forested atmosphere of New Haven to the Heavy Machinery shop looks of Harvard Law School.

More time passed. I taught cultural sociology at American University in D.C., practiced law at the Federal Trade Commission, and then taught more mass cultural political psychology (terms I made up myself) at UC Santa Cruz. I loved college teaching, and I loved being back in Washington, D.C. Time passed for other people as well. My father, Herbert Stein, became a distinguished economist.

When Richard Nixon surprised heaven by winning the 1968 election, he made my father first a member, then chairman, of the President’s Council of Economic Advisers. I often visited my Pop at the Old EOB. That was very heaven. Huge, ornate offices, fabulous food, and mixing with the powers that be. By a series of great coincidences, I got to be a speechwriter for Mr. Nixon, just two floors directly under my father’s office.

It was paradise. My father and I had always been extremely close. Now I could have lunch with him twice a week. There was one immense fly in the ointment though: Watergate.

This was even worse because I had grown fantastically attached to my fellow White House speechwriters. They were all great guys, especially my old pal, Aram Bakshian, and his old pal, John Coyne. Aram was still a genius, only even more literate and witty than ever before. Never a college grad, but the smartest man I ever knew.

As the ship sank, Aram and John and I laughed and gagged more each day, along with our boss, Dave Gergen. It was the happiest I had ever been at work and still is.

When a wise guy writer named Noel Koch made fun of me because I was alarmed at the prospect of losing my job at the White House just as I had bought my first house (on Klingle Street, N.W.), Noel sneeringly said, “I smell the sour smell of fear.”

Aram replied, in a firm, angry voice, “Shut up, Noel.”

Noel never spoke a word to me again.

It’s been almost half a century. No one has ever spoken up for me so forcefully before or since.

I’ve stayed in close touch with Aram all of that time, talking on the phone, often every day. No one has ever been so kindly disposed towards my writing. Aram had serious stomach problems for about a year. He was diagnosed with the most lethal form of intestinal flu six weeks ago. Sibley Hospital gave him six weeks to live if he had palliative care only. Aram was no one’s fool, so that is what he chose.

I came to see him in D.C. in what was supposed to be the last week of his life. Sure enough, when I called him at Sibley, in an agonized tone, he said, “I can’t talk. I’m in agony and I’m trying to piss.”

The next morning, his sister called me to tell me that Aram had “passed.” God bless you, brave, loyal man. None of us will ever forget you.