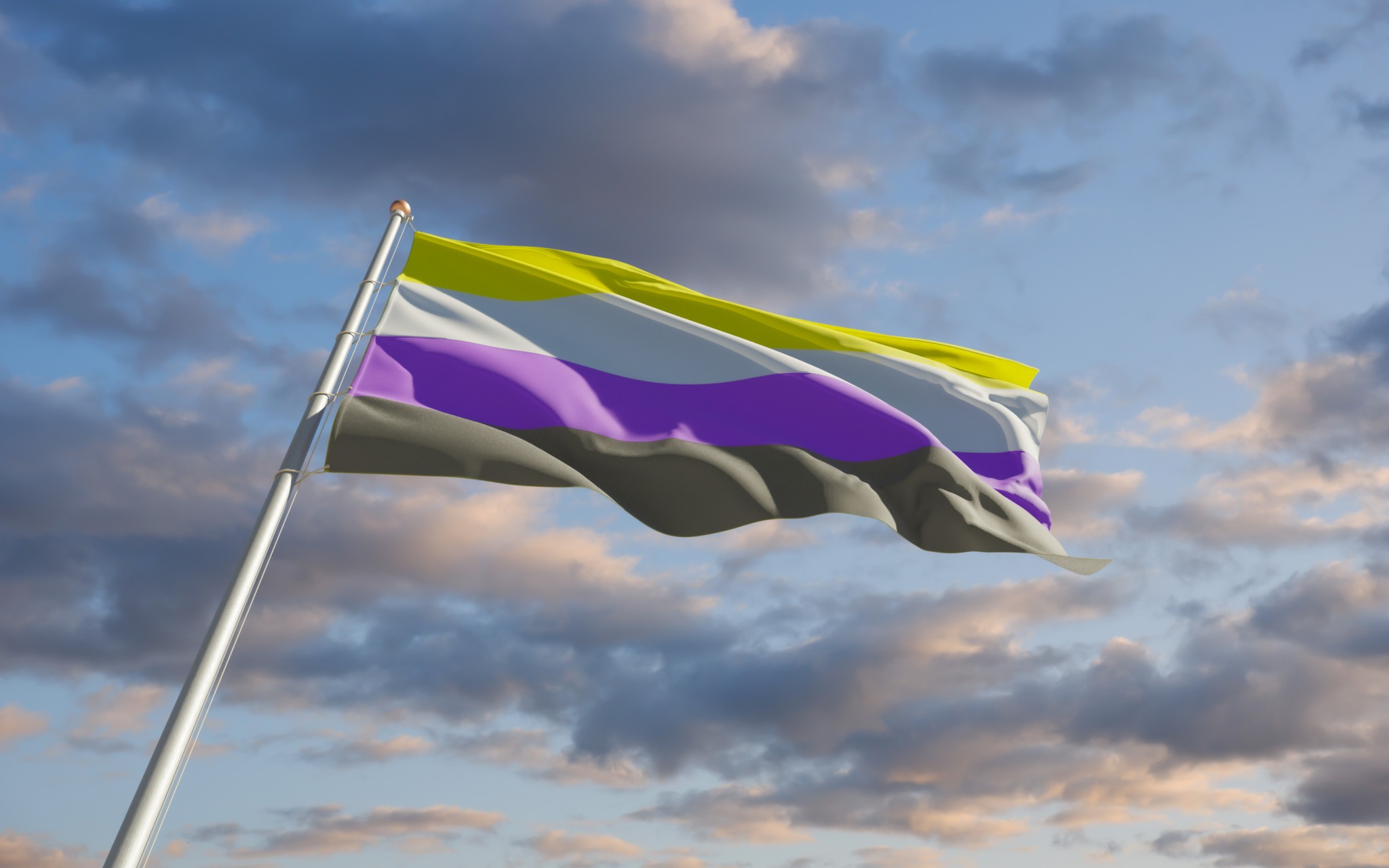 The year is 2094. It’s a sunny morning in New York. Votes are still being counted for the 2022 midterm elections. On Twitter, President Joe Biden threatens to run again, in a wheelchair, for the White House. It’s been years since anyone has seen him, but everyone assumes he’s still alive: Democrats are as convinced of it as they are that mankind is behind climate change. Trump throws darts from the Great Beyond at Ron DeSantis, who hesitates, pondering whether to run or not, because there are still plenty of conservatives who still think it’s a good idea to split the Republican Party every time an election approaches, which is why the Democrats have been in power for almost a century. Elon Musk continues to run strange tests on Twitter, where fake news continues to be spread by the legion of progressives who claimed they would leave the social network if the man from Tesla ever bought the company. And Mark Zuckerberg continues to butter up the Democratic Party with one hand and preach Facebook’s fairness with the other. No one eats Bill Gates’ synthetic meat garbage; having failed as a vegan, he is now thinking of becoming a transsexual.

Problems with scientific predictions: the sea has not devoured islands and cities. People can now only move around on foot, unless the distance is more than a hundred miles, in which case they are allowed to do so by bicycle. Army drones are ordered to open fire on any motorized vehicle not owned by the government. And it is forbidden to open the windows because the heat goes out, and, of course, turning on the heating is strictly prohibited. Smoking is banned, not because of the addiction, but because smoke pollutes, and this morning two climate activists were hung by their thumbs from the Statue of Liberty with a sign that reads: “Death to murderous capitalism.”

AOC looks splendid at a cocktail party for billionaires in her “Tax the rich” dress, even though the photos are taken by a fat, cigar-smoking man wearing a T-shirt that reads “Tax AOC for once.” The photographers have been arrested and are being investigated by the FBI for disclosure of official secrets and gender crime. The fat man has been banished to Mars, where NASA has its new Guantanamo.

It is forbidden to carry weapons, unless you are a criminal and have the official title of woke terrorist. Prison is full of kids who refused to refer to their friends by gender-neutral pronouns at school, as well as boys who played ball at recess and girls who were seen with dolls; balls and dolls are the last two remnants of sexism that still survive. Companies can only hire transgender employees, which has accelerated the castration of managers in large corporations, something that is making the owners with scores to settle with their immediate subordinates very happy.

Taxes neither go up nor down. All economic activity is taxed at 100 percent, with few exemptions: single African-American bisexual non-crystallizing gender-fluid mothers with six or more homosexual cats in their care, businessmen who carry the Biden surname and can prove special tolerance to alcohol ingestion, and elderly men who have signed up for euthanasia within the next 15 days.

The major religion in America is Islam, male abortions are permitted for fetuses up to 60 years of age, and inflation continues to break records, but nobody cares. After all, the little that people can afford to buy must be done so with government ration cards. The rest roam the streets and beg on corners: the bad news is that the government has just banned begging on the street and giving money to vagrants; IRS agents are exempt from this ban.

China is the most prosperous nation in the world. Their Wuhan laboratory has just accidentally released the fifth lethal virus that aspires to become a pandemic as soon as it reaches the West. It is the Loo Coronavirus, whose terrifying symptomatology is easily imagined by the most intelligent readers, and which is causing older locals to flee to distant mountains and deserts, thanking God that they have suffered from COVID-19 and not the dreaded Loo Coronavirus. The World Health Organization, chaired by Xi Jinping’s grandson, has invested all the funds raised to fight the pandemic in a media campaign, which is an ad that says: “Don’t say Chinese virus. That stigmatizes and is racist. You should say Toilet Variant COVID.”

In the space race, the Chinese launched a new rocket three days ago that, after accomplishing its mission, fell to earth onto Times Square this morning, hitting several thousand people and leaving a huge crater. There are a bunch of millennials taking selfies with the wreckage and claiming it’s the best contemporary art exhibit they’ve ever seen; the Democratic mayor nods and poses with them for his TikTok feed.

I am sitting in my chair in Tiananmen Square, where UN Secretary General Nicolás Maduro Jr. is now set to present the new Agenda 3030. Attendance is mandatory. The slogan reads, “You have nothing now and you are happy.” I am very happy.