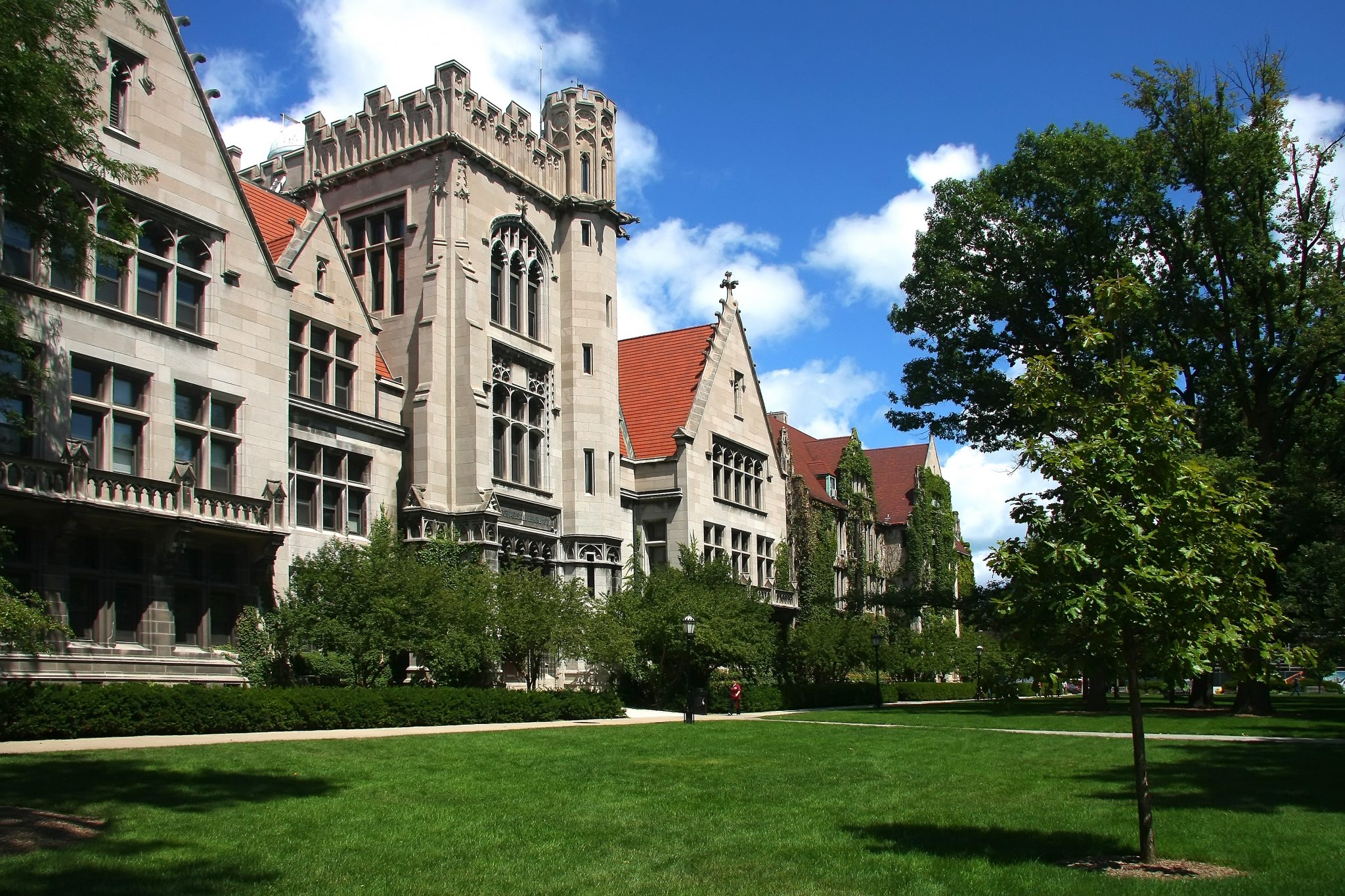 Since George Floyd’s death, the Black Lives Matter movement and its ardent supporters have gone on a witch hunt against everyone who dares to disagree with them. In the past month, many university and school faculty members have been attacked for “unorthodox” views.

On June 10, UCLA Business School lecturer Gordon Klein was suspended for refusing to cancel his exam for black students. His belief that “people should not be evaluated based on the color of their skin” did not find support among UCLA students who demanded that he be fired.

On June 12, a Vermont principal was removed from her position and placed on leave for disagreeing with “coercive measures BLM had taken to get to this point across.”

The same week, Harald Uhlig, a distinguished macroeconomist at the University of Chicago, was attacked by The New York Times opinion columnist and economist Paul Krugman and the University of Michigan Professor Justin Wolfers for criticizing Black Lives Matter’s push to defund police departments.

Since June 21, a New Dorp High School assistant principal has been under investigation after she wrote an “anti-black” Facebook post questioning whether all blacks are unprivileged.

Thankfully, in some cases university administrations have either denied propositions to take disciplinary action against their employees for their nonconformist views or reinstated educators to their previously held positions. Cornell’s dean later issued a statement where he reconfirmed the Law School’s commitment to academic freedom. After having conducted an investigation of Uhlig’s case, the University of Chicago administration concluded that there is no basis for disciplinary proceedings. But these loud public scandals tend to stain the reputations of falsely accused victims, who then are afraid to speak up.

Despite the University of Chicago being a well-known defender of free speech, some professors still feel unsafe expressing their views. “I spent much of my last few years of teaching afraid that I would say something that could be misunderstood and thus be offensive to someone,” wrote John Cochrane, a former professor at the University of Chicago, on his blog. “Many of my colleagues report the same worries. It is not good for open and honest communication in the classroom if a tweet about a comment six years ago can instantly destroy you.” If this is how some of the education staff feel about their experience teaching at the University of Chicago, known as one of the U.S. schools that is most supportive of freedom of expression, then what is happening in the rest of academia?

The death of free speech in our schools is particularly worrying because these institutions are supposed to act as a marketplace of competing ideas, even if those ideas are unconventional. Keeping students in a bubble where faculty members fear punishment for expressing unpopular views will never teach young leaders to critically approach societal issues.