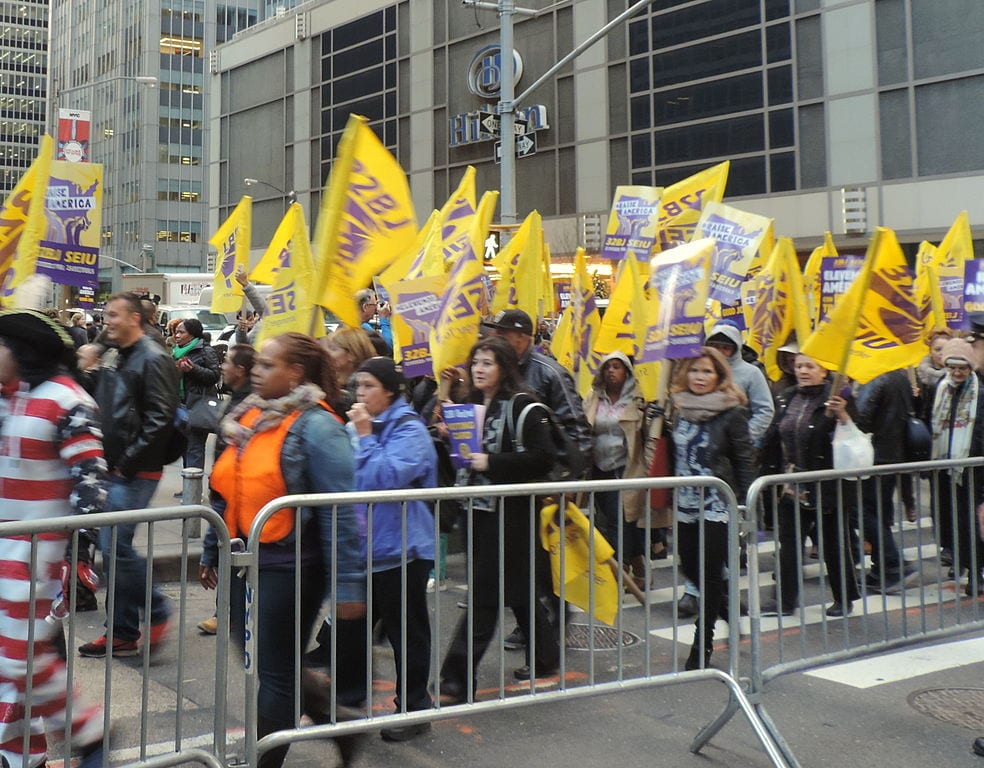 Following the publication of a paper authored primarily by Stanford professor Stephen Zoepf that suggested that Lyft and Uber drivers make a median hourly profit of $3.37, opponents of ridesharing quickly seized on the number. Major outlets such as NPR and the Guardian ran (and later updated, or else deleted) articles broadcasting the study’s results, while the UK-based Register used the $3.37 figure to refer to “gig economy serfs.” MIT Technology Review asked, “Seriously, how are Uber drivers even surviving?”

Uber’s chief economist Jonathan Hall explained the issues with Zoepf’s methodology. Zoepf’s study relies on data from a survey performed by The Rideshare Guy for driver incomes. The survey asks drivers to report the income they gain from on-demand services such as ride-sharing, then to estimate the percentage of their monthly income that comes from driving.

However, the way that Zoepf and his colleagues interpret the data ignores the fact that many Lyft and Uber drivers work a regular, full-time job in addition to driving for a ridesharing company. Zoepf also assumes that survey respondents perfectly understood a question asking them to report their hours worked only for on-demand work and did not include hours worked at other jobs. Hall estimated that the true hourly wage should have been $13.04 or $16.53 after expenses, which he noted would have been more in line with past research.

Zoepf and his colleagues were not attempting to be deceptive, and Zoepf has since acknowledged his error and updated his results, finding that the hourly wage for Lyft and Uber drivers was nearly triple his original estimate. However, Lyft and Uber still contest his updated results, claiming that even $10 an hour understates the earnings gig economy drivers can make.

Suggesting that hundreds of thousands of Lyft and Uber drivers voluntarily work for $3.37 an hour shouldn’t have passed the smell test in the first place. Yet the study’s publication coincides with a mounting effort to push Lyft and Uber drivers towards unionization, ostensibly out of concern for driver pay and benefits.

Last August, I noted an example of this. The city of Seattle had passed an ordinance allowing Uber and Lyft drivers to unionize, and were steaming towards implementation. Unionization would threaten the gig economy business model, which allows for innovation and driver flexibility — imagine if Uber and Lyft had to pay its drivers, 80 percent of whom drive less than 15 hours per week, healthcare benefits. Gone would be the ability to drive for Uber on a Saturday when drivers have some free time to supplement their income, one of the job’s main selling points.

The push for ridesharing unionization happens to coincide with the steady decline of labor unions as workers transition to more flexible jobs. Where 35.4 percent of workers were unionized in 1945, today only 6.5 percent of private sector workers are. While labor unions may believe that unionization is best for ridesharing drivers, this belief happens to be in line with unions’ narrow self-interest.

Union members’ pensions have faced solvency threats for some time now, as young workers eschew union membership. Unions see ridesharing as a fresh industry full of young people that portends a further shift away from the unionized model of employment. Elbowing their way into a burgeoning industry could help them patch holes in unsustainable pension programs — driver satisfaction be damned. After all, 81 percent of Uber drivers report being satisfied with their experience driving for Uber. This isn’t exactly the poster child for an industry in need of union “saving.”

In this case, the researchers’ errors were caught and corrected soon after publication. Yet even in the few days between publication and correction, hysterical headlines appeared on how Uber and Lyft mistreat their drivers. The general theme: Uber drivers are foolishly working for peanuts, and need to be forcibly pushed towards collective bargaining. That would be as wrong as the study.