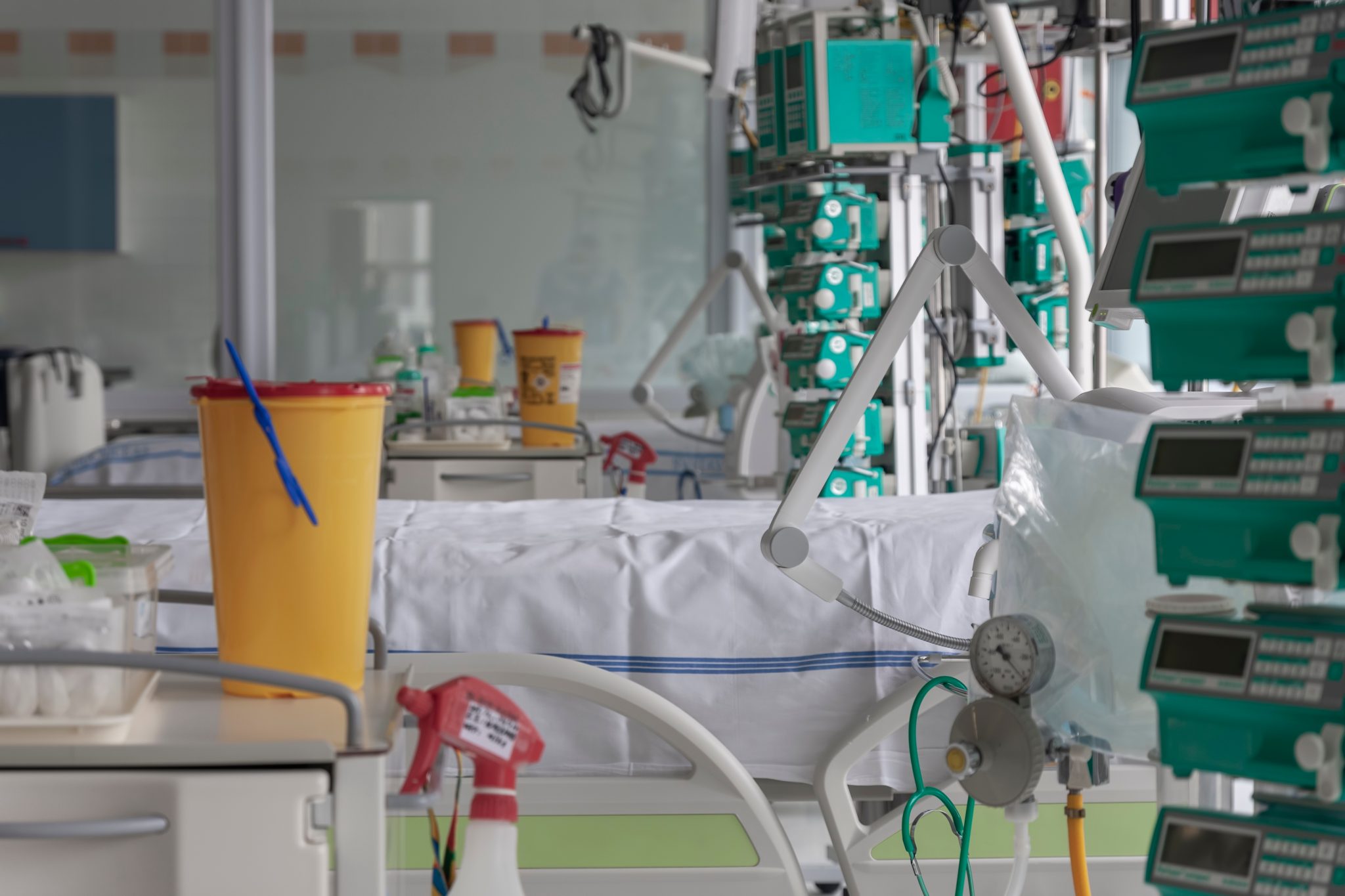 Anti-capitalists around the world are now feverishly hoping that the coronavirus crisis will finally herald the long-awaited demise of capitalism. Whether in the United States, Great Britain, France, or Germany, anti-capitalist intellectuals everywhere are trotting out the same arguments. Just a few years ago, they were all hoping that the global financial crisis of 2008 would trigger the collapse of the capitalist system. But back then, at least according to the anti-capitalist narrative, capitalism and neoliberalism managed to save themselves yet again.

This time, the anti-capitalists claim, the end result could — and should — be different. Now, for anti-capitalists everywhere, the coronavirus has become a source of hope in their misguided battle against capitalism.

The anti-capitalist movement’s great hope is that the coronavirus crisis will take down private industries. The left-wing historian and sociologist Mike Davis, for one, has seized the opportunity to attack large pharmaceutical companies. Their power, he claims, must finally be broken. According to Davis, the issue at stake is “social ownership and the democratization of economic power.” In socialist parlance, these are somewhat nicer-sounding words for nationalization. As Davis sees it,

The current pandemic expands the argument: capitalist globalization now appears biologically unsustainable in the absence of a truly international public health infrastructure. But such an infrastructure will never exist until peoples’ movements break the power of Big Pharma and for-profit healthcare.

This requires an independent socialist design for human survival that includes — but goes beyond — a Second New Deal. Since the days of Occupy, progressives have successfully placed the struggle against income and wealth inequality on page one — a great achievement. But now socialists must take the next step and, with the healthcare and pharmaceutical industries as immediate targets, advocate social ownership and the democratization of economic power.

But there’s a catch: The most economically free countries are coping best with coronavirus. The notion that capitalism is to blame for the coronavirus crisis is soundly refuted by a study published in mid-April by the Deep Knowledge Group. The study includes a ranking of the countries that are doing the best job of protecting their citizens from the coronavirus. Perhaps the most striking feature of the ranking is that of six of the world’s most economically free countries according to the Heritage Foundation’s Index of Economic Freedom, five are ranked by Deep Knowledge as being best able to cope with the coronavirus, namely Australia, New Zealand, Singapore, Hong Kong, and Switzerland.

Looking ahead to the period after the COVID-19 crisis, anti-capitalists are already calling for higher taxes, ever more government regulation, a “Green New Deal,” and a raft of other measures that all have one thing in common: They would all make the government even more powerful than it is today. “Bigger government equals more effective government” is one belief all socialists share.

But they should be apprehensive: the two most heavily regulated industries in the world are the financial and health-care industries. No other sectors are subject to so many government regulations, so much red tape, so much box-ticking and form-filling, and so little economic freedom. Unsurprisingly, these are also the two worst-performing sectors of the economy — and they are the worst performers all over the world. They are particularly prone to crises and function so poorly not in spite of, but because of the high levels of regulation they face.

The coronavirus crisis has revealed the strengths and weaknesses of governments across the world. If bigger government and more regulation led to greater economic efficiency, the health-care systems in North Korea, Venezuela, and Cuba (the bottom three in the Heritage Foundation’s Index of Economic Freedom) would be the most effective in the world. Having said that, the coronavirus crisis has also exposed a major weakness of systems in the United States and Europe: Where the state should be strong — for example in crisis prevention — it has proved very weak. Conversely, where the state should be weak — for example in the economic realm — it is far too strong.

Governments should get back to focusing on their core tasks in issues of domestic and international security, including the prevention of epidemics and pandemics. This is where most states have failed. It’s the same as in business: Any company that loses sight of its core competences and tries to compete on lots of different fronts at once is going to fail. To put it bluntly, under Barack Obama politicians spent far too much time debating issues like transgender washrooms and not enough preparing for a pandemic. And the result? There are plenty of transgender toilets, but nowhere near enough respiratory masks and ventilators. Or there were not enough masks and ventilators. Now, thanks to capitalism, we have far more of both of them.

Rainer Zitelmann is a German historian and sociologist. His book, The Rich in Public Opinion: What We Think About When We Think About Wealth, is forthcoming from the Cato Institute.