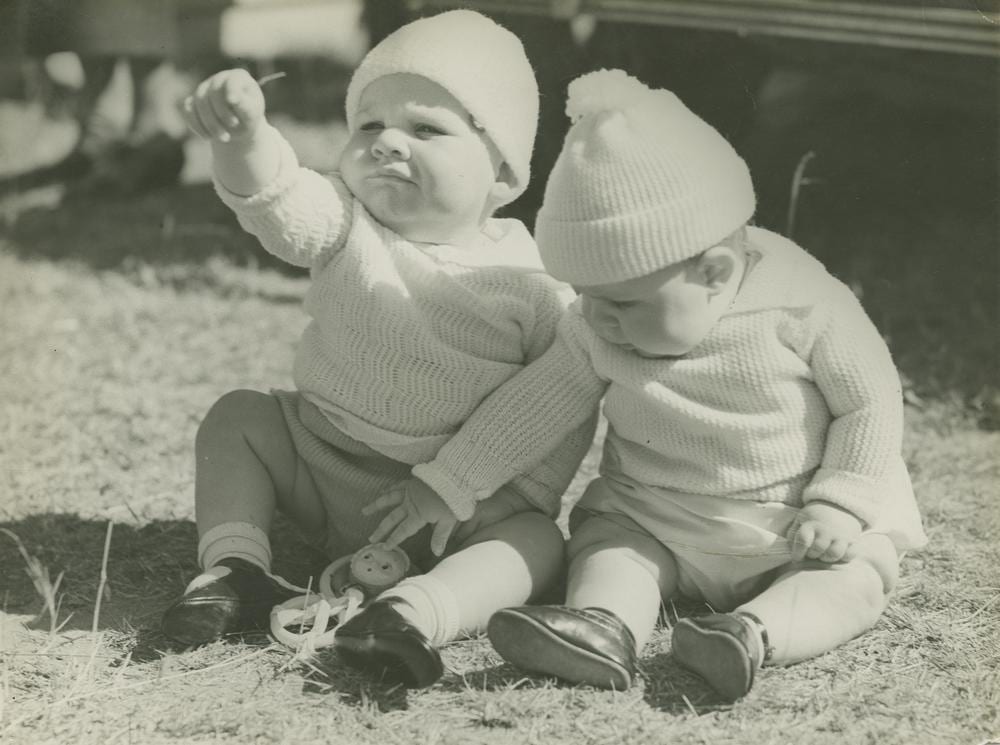 The most surprising aspect of the furor surrounding the infamous unsigned New York Times Op-Ed, ostensibly written by a member of the Trump administration, is that anyone believes its author is a senior official. Assuming this person isn’t an employee of the Times, and it is by no means unknown for the Gray Lady’s journalists to fabricate quotes and attribute them to anonymous “officials,” the author of this hit piece is at most a mid-level staffer. Indeed, if this character is actually employed in the Trump administration, it is almost certainly at a level of insignificance verging on invisibility.

How is it possible to be so sure? First, the editors of the Times are virulently anti-Trump. Their assurances about the prominence of this furtive functionary simply can’t be trusted. Moreover, as Phelim McAleer at Townhall points out, the nation’s “newspaper of record” has a long history of exaggerating the seniority of officials it quotes anonymously. He highlights a lengthy anti-fracking article that purported to quote “senior” oil industry insiders and federal analysts describing the extraction process as a colossal scam. It was eventually discovered that all the quotes had in reality come from an intern.

Not coincidentally, the solipsistic voice and callow perspective that “Anonymous” brings to the Op-Ed tends to undermine the claim that it was written by a high-ranking official in any administration. Most senior members of the Trump administration are over 50 years old and many are well beyond 60. Yet, throughout the entire essay, there is an unmistakable thread of historical illiteracy and presentism that one would normally associate with a Millennial. This is evident in its very first sentence: “President Trump is facing a test to his presidency unlike any faced by a modern American leader.” Really?

This means one of two things: Either “Anonymous” believes that the modern era began a couple of decades ago or that the Cold War, the Cuban Missile Crisis, the Vietnam War, the Watergate scandal, the OPEC Embargo, the Iran Hostage Crisis, the fall of the Soviet Union, the Clinton impeachment, the 9-11 attacks, and the Iraq War were all relatively minor events for the relevant presidential administrations. It strains credulity to the limit to suggest that a senior official of the Trump administration would compose the hopelessly naïve sentence quoted above and permit it to be published in the New York Times.

The opening sentence isn’t the only indication that the author of the Op-Ed is a junior time server languishing in the bowels of the Eisenhower Office building. The piece consists primarily of shopworn clichés that can be heard in any bar in any college town in America (or on CNN if you’re stuck in an airport). This self-styled “defender of our democratic institutions” solemnly states that “President Trump’s impulses are generally anti-trade and anti-democratic,” that he “shows a preference for autocrats and dictators,” that “the country is bitterly divided,” and that the “root of the problem is the president’s amorality.”

None of this is original. Nor is it accurate. But it does contain a revealing cliché that serves as an indicator of the author’s lack of seniority — the tired trope concerning how Trump has bitterly divided the country. It’s only possible to believe this nonsense if you are too young to remember the deep divisions in public opinion over Vietnam, the Nuclear Freeze movement, the Clinton impeachment, and Iraq. It is not merely inaccurate to blame Trump for today’s political divisions, it’s also naïve to believe that polarization is always bad. As David W. Brady and Hahrie Han wrote in the Washington Post in 2014:

Although many contemporary political observers decry polarization and yearn for an era of bipartisanship, the opposite was true in the immediate post-war era. During that time, which was the most bipartisan era of our nation’s history, political observers wrung their hands over the inability of parties to present clear alternatives to voters.… The grass is always greener.

This wouldn’t be news to a “senior” official. Nor would it be surprising that a relatively new presidential administration can be pretty chaotic. But the youthful hubris of our anonymous genius is such that it obscures the reality that Trump’s successes were actually accomplished by the President and his loyal aides: “There are bright spots.… But these successes have come despite — not because of — the president’s leadership style.” In other words, “Anonymous” has saved the nation from Trump’s “misguided impulses.” Mark Penn, a veteran of the Clinton administration, puts such delusions into perspective:

Aides have felt they know better than their leaders since Joseph and the Pharaoh.… Arriving from Arkansas, the Clintons were as alien to Washington as the Trumps. They faced many of the same problems of runaway staff, investigations, and chaos in the White House. Instead of CNN and MSNBC, they soon would battle a Fox News channel that aimed to set their hair on fire daily.

President Trump has, however, been far more effective during his first 19 months in office than Clinton was during two terms. In fact, most of the accomplishments for which the latter now takes credit — including welfare reform — were forced on him by a GOP-controlled Congress. Trump has cut taxes for 80 percent of the public, presided over an economic boom, lowered unemployment, freed millions from the clutches of Obamacare, killed countless federal regulations, begun rebuilding the nation’s military, kick-started the energy sector, destroyed ISIS, withdrawn from the Paris Climate scam, etc.

All of this and much more has been accomplished by President Trump while “Anonymous” works with other low level drones “to frustrate parts of his agenda and his worst inclinations.” So, what do we know about the unnamed author of the New York Times hit piece? If this person is a member of the Trump administration, the taxpayers are footing the bill for the deliberate obstruction of their will as expressed in the 2016 presidential election. The good news is that the sophomoric opinions expressed in the anonymous Times Op-Ed are probably nothing more than the impotent puling of a powerless cubicle critter.