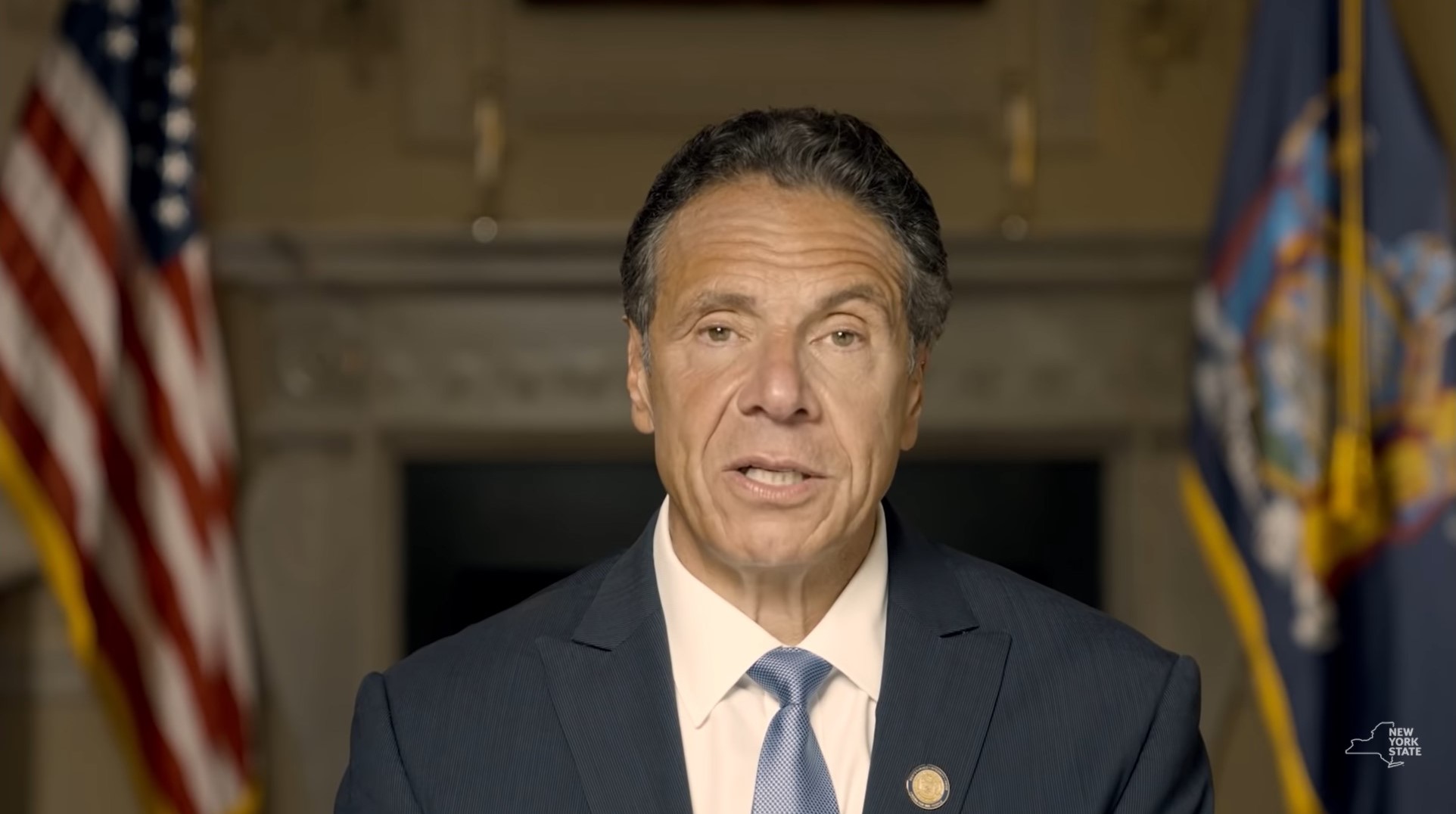 There was more reluctance than indignation in President Joe Biden’s voice when he told reporters Tuesday that New York Gov. Andrew Cuomo should resign. His remarks occurred hours after the Empire State’s attorney general, Letitia James, announced that investigators found Cuomo had sexually harassed a number of state employees and his behavior created a “hostile work environment.”

Biden didn’t have much of a choice. In March, he told ABC News he’d push for Cuomo’s resignation if an investigation established guilt. If that happened, Biden added that he thought Cuomo “probably” would be prosecuted as well.

James is leaving the decision with Albany police to press a criminal charge (or not) against the governor for allegedly grabbing an aide’s breast. (Victims are free to sue for damages.)

Biden would not say that he supported impeachment. He hadn’t read the 168-page report — so he wasn’t sure what to make of it.

I did read the report, and it makes a compelling, well-documented case that Cuomo manhandled female staffers despite his party’s and his ostensible zero tolerance for sexual harassment.

His work banter was, female staff put it, “creepy.” Cuomo told a female member of his security staff that he’d prefer a girlfriend who “can handle pain.” When he asked that trooper how young a woman he could date, she suggested that he not date women younger than his own daughters.

Thanks to witness testimony, selfies, and text messages, Cuomo has been revealed as a petulant overseer who demanded personal loyalty from public servants whom he customarily berated. He follows in the mold of movie mogul Harvey Weinstein and former President Donald Trump; it should be noted that unlike Cuomo and former President Bill Clinton, Trump has not been accused of sexually harassing staff while he was in office.

The women, as it happens, got so fed up that they risked their precious careers in a bid to end his.
After Trump’s 2016 victory, the Left realized that voters had figured out that the party only objected to politicians’ groping and grabbing women when a Republican was accused, even on moldy, unsubstantiated claims.

Consider now-Supreme Court Justice Brett Kavanaugh. As his sure confirmation loomed in 2018, an accuser emerged with an uncorroborated tale that when he was in high school, Kavanaugh sexually assaulted her. Christine Blasey Ford offered no evidence, just a conveniently timed story. Such accusations had not popped up during prior background checks of Kavanaugh.

None of that mattered. Senate Democrats saw an opportunity to destroy a man’s reputation — so they abandoned any notion of fundamental fairness.

Last month, Sen. Sheldon Whitehouse, D-R.I., sent a letter to the FBI in search of more dirt on Kavanaugh. He wanted more information on the 4,500 “tips” left on the FBI’s Kavanaugh “tip line,” which rather than being investigated were sent on to the Trump White House.
Thousands of eleventh-hour tips — that should set off alarms. But to Whitehouse, apparently, the Salem witch trials were too tame.

In March, when he was asked about Cuomo, Whitehouse told The Washington Post that Cuomo was “New York’s business,” and he called for due process for the Democratic scion. Tuesday, Whitehouse’s Twitter account was a Cuomo-free zone.

Cuomo’s denials fail to dent the weight of the accusations against him. These aren’t hazy, moldy charges; they are nearly impossible to refute.

Eleven women came forward in reasonable time to accuse Cuomo of behavior that colleagues witnessed and electronic records confirmed. We all know now that this is who Andrew Cuomo is today.

Biden also has faced accusations — mostly of being too handsy. But also, during the 2020 campaign, a former Senate aide said Biden sexually assaulted her in 1993. Like Kavanaugh, Biden denied the charge. Unlike Kavanaugh, Biden won’t have to confront the allegation endlessly.

Tuesday, Biden said he would stand by his call for Cuomo to resign. He also offered that he hadn’t read the report, and some of the “embraces” looked as if they could be “totally innocent.”
Wednesday, White House Press Secretary Jen Psaki dodged the question of whether New York lawmakers should impeach Cuomo.

When the story couldn’t be ignored, Biden did what needed to be done, and no more.
Mom said the Democrats couldn’t go out Friday night unless they cleaned their room. So they threw their dirty clothes into the closet.