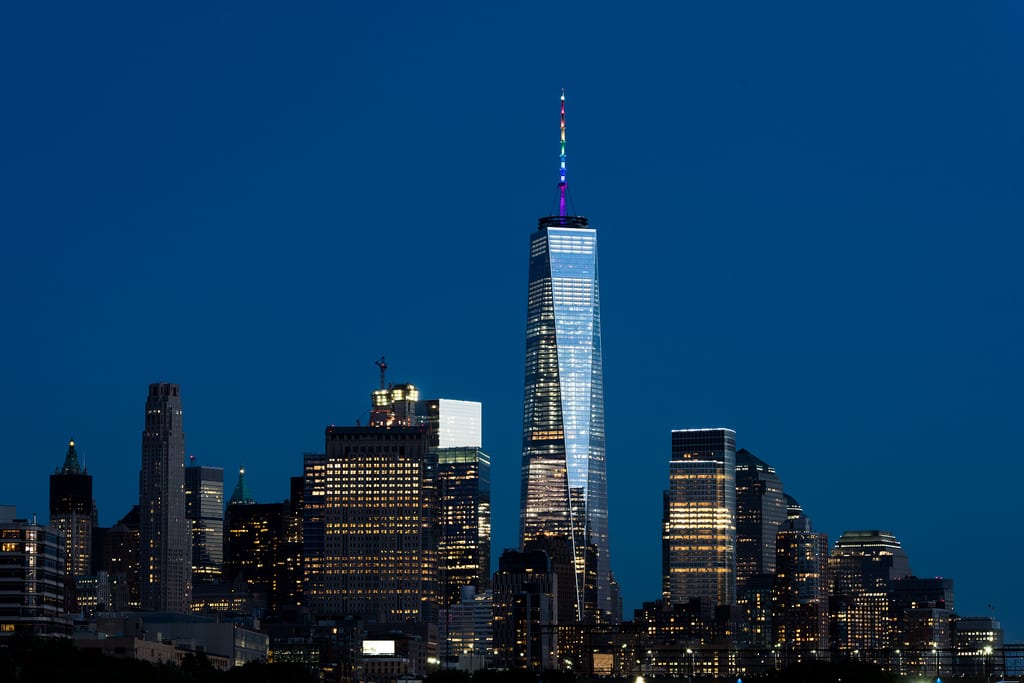 “Let us silence the cries of death!”

So urged a passionate Pope Francis in his Easter Vigil homily to an eerily empty St. Peter’s Basilica, stirred by the lethal global COVID-19 pandemic: “No more wars! May we stop the production and trade of weapons! Let abortion and the killing of innocent lives end!”

One who ought to listen is a self-described “former altar boy” with “Roman Catholic values” — New York Gov. Andrew Cuomo. Few Americans are battling daily to save innocent life like Gov. Cuomo right now. He has been at it for weeks, like a man on the rack. I feel for him. I only wish he would also fight to stop the loss of innocent life from abortion. He has done just the opposite.

A year before COVID-19 swept New York, Gov. Cuomo joined a group of beaming New York progressives in signing into law the most hideous piece of pro-death legislation in America. In January 2019, they passed a bill opening the gates for the legal abortion of any unborn child right up until birth. This emboldened other Democratic governors to follow suit with their own ratcheted-up displays of hideousness. In Virginia, Gov. Ralph Northam nobly explained that an infant surviving an abortion procedure “would be kept comfortable,” resuscitated only if “that’s what the mother and the family desired.”

Was the action by Cuomo and his Albany allies done with regret? Hardly. It was a moment of jubilation. The governor ordered the city’s Freedom Tower (and other monuments) to be lit up in celebration. “I am directing that New York’s landmarks be lit in pink to celebrate this achievement and shine a bright light forward for the rest of the nation to follow,” said a satisfied Cuomo.

A bright light forward for America.

“Today we are taking a giant step forward,” the typically scowling Cuomo declared with an unusual grin as he signed the legislation. He was echoed by Senate Majority Leader Andrea Stewart-Cousins, the New York assemblywoman who championed the bill, who glowed, “It is time for New York to again serve as a progressive beacon to the nation.”

It was a sick scene, a scene of death.

A year later, Cuomo and his Albany pals are under siege from a killer virus.

Likewise under siege is Michigan Gov. Gretchen Whitmer, another pro-choicer. She was pushed by Right to Life of Michigan to close abortion clinics during the COVID-19 pandemic. Pro-lifers urged her to “put public health above her ideology … during a global pandemic.” The same scenario played out in New Jersey with Democratic Gov. Phil Murphy, whose state has been hit especially hard, as has Connecticut, run by another fanatical abortion governor, Democrat Ned Lamont.

Last May, Lamont urged women in pro-life states to escape their shackles and move to Connecticut for a better life — a life of “choice.” “As a staunch supporter of women’s rights,” Lamont wrote in a letter to female businessowners in pro-life states, “we would encourage you to relocate your operations to a state that supports the rights of women and whose actions and laws are unwavering in support of tolerance and inclusivity. In short, I urge you to come to Connecticut.”

Today, Lamont fights for lives threatened by COVID-19 in a state with the fourth-highest infection rate.

I’m grateful to these governors for their efforts to stop this malicious virus. I would be immensely grateful if this concern for life was extended to the unborn. Coronavirus will kill tens of thousands of Americans this year. By comparison, America has averaged over a million abortions per year since Roe v. Wade became the law of the land in 1973.

As for that former altar boy, Gov. Andrew Cuomo, no governor is witnessing death like he is right now. He’s a wounded man, a man of empathy. His brother has the virus. Could this experience bring to Andrew an altogether new respect for life at all stages, to defend life from the womb to the tomb?

I’m reminded of a life-changing moment in the lives of Pope John Paul II and Ronald Reagan in 1981. Both men were already pro-life, but what happened to them in the spring of 1981 gave them a heightened empathy.

After recovering from an assassination attempt in May 1981, Pope John Paul II wrote from his hospital bed, “To suffer means to become particularly susceptible, particularly open to the working of the salvific powers of God, offered to humanity in Christ.” By suffering, one truly feels the pain not only of oneself but of humanity.

One person who took that to heart was Mother Teresa. In fact, the little nun from Calcutta took that message to Ronald Reagan. Reagan, too, had recently been shot (in March 1981) and nearly bled to death. When Mother Teresa met with him at the White House a few weeks later, she looked at the president pointedly and said, “You have suffered the passion of the cross and have received grace. There is a purpose to this. Because of your suffering and pain you will now understand the suffering and pain of the world.”

The great communicator was at a loss for words, very moved, touched. He understood. He truly suffered that Easter season.

Did Andrew Cuomo suffer the passion of the cross this Easter and Lenten season? Surely he did. Will it have purpose? Can he now identify with the suffering and pain of the unprotected unborn? Will he change?

That’s a message the former altar boy turned governor of New York, as well as his fellow pro-choice governors, should heed now. Is it possible?