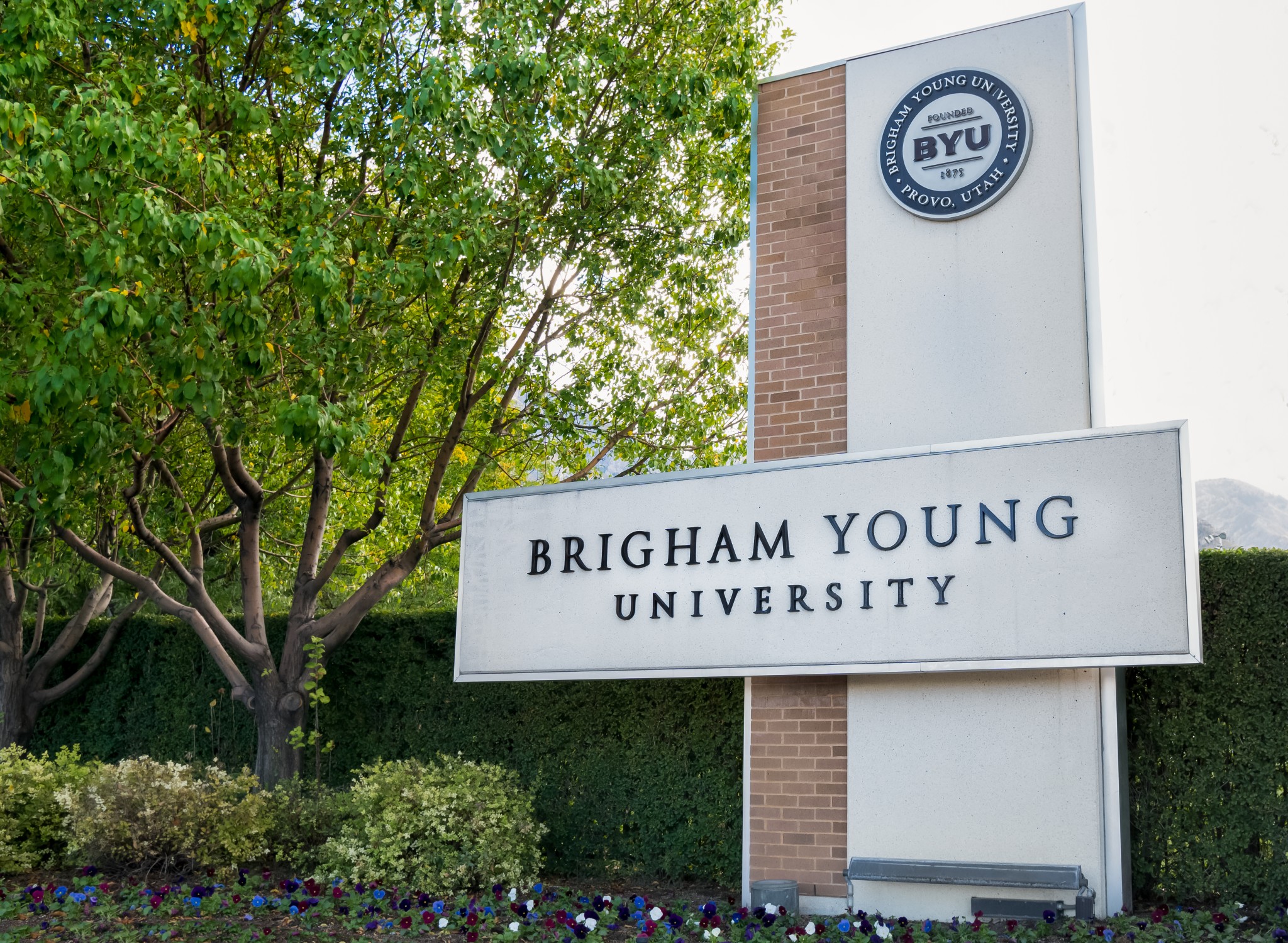 The Brigham Young University volleyball story slid off the radar screen quickly, didn’t it? Once a final report was issued by the university last Friday that found no evidence that fans engaged in racial heckling or directed racial slurs toward players from opposing Duke University at a game in late August, all the noise subsided.

From members of the Duke lacrosse team being falsely accused of raping a black woman; to Jussie Smollett succumbing to MAGA attackers in “MAGA country” (the Chicago Loop); to Bubba Wallace and the “noose” on his NASCAR garage; to many other nooses, racial hoaxes have occurred with enough frequency in polarized America to have taken on their own life cycle.

The present case bears a tangled provenance. On Aug. 26, at a women’s volleyball game in Provo, Utah, a black player from visiting Duke University complained that BYU fans hurled racist remarks toward her during the game. In fact, the episode reached the attention of national media not from the player in question, Rachel Richardson, but from her “godmother,” a lawyer in Texas named Lesa Pamplin. The latter tweeted, “My Goddaughter is the only black starter for Duke’s volleyball team. While playing yesterday, she was called a n***er every time she served. She was threatened by a white male that told her to watch her back going to the team bus. A police officer had to be put by their bench.” Pamplin, incidentally, is running for a judgeship in Fort Worth and boasts a Twitter feed (since deleted) filled with anti-white comments. The volleyball player’s father, Marvin Richardson, also said his daughter called him after the game, crying, to describe the incident.

Rachel Richardson herself tweeted, two days after the game, that she and her fellow African American teammates “were targeted and racially heckled throughout the entirety of the match. The slurs and comments grew into threats which caused us to feel unsafe.” She said game officials and the BYU staff, made aware of her concern, failed to “stop the unacceptable behavior and create a safe environment.”

Following the template, the usual media suspects — the ESPNs, ABCs, CNNs, NPRs, et al. — pounced on the story from the top rope. Pundits were quick to condemn; straight news people were quick to believe the allegations with nary a second thought — nor a second source. CNN was probably the worst, but everybody who is anybody in the left media had a go at BYU.

When notified of the situation in real time, during the match itself, the school dispatched a police officer, an assistant athletic director, and four ushers into the student section, the alleged locus of the taunts.

Afterward, also following form, BYU officials rent their garments in abject penitence, publicly, visibly, and remorsefully. They took the accusations at face value, and the athletic department sent out a tweet saying that “deeply disheartened” was not nearly strong enough language to express their sentiments. They “wholeheartedly” apologized to Duke University and its athletes.

The immediate fallout was dramatic. BYU banned a fan that Duke players identified as the shouter of the N-word from attending BYU athletic events … for life. The student section was eliminated at the next BYU volleyball game. BYU moved Duke’s next game (they were playing in a four-team tournament in Provo) to a different venue. BYU officials met with Richardson to talk about the incident. The BYU athletic director addressed the crowd before BYU’s next game. The American Volleyball Coaches Association urged other college teams to wear black to stand against racism because of the incident. The Utah governor jumped in to express his outrage. The South Carolina Gamecocks women’s basketball coach — a whole different sport — announced the cancellation of a home-and-away series with BYU.

But BYU also promised to undertake a full investigation of the incident. The results of that investigation were released last Friday. Here is the meat of it:

As part of our commitment to take any claims of racism seriously, BYU has completed its investigation into the allegation that racial heckling and slurs took place at the Duke vs. BYU women’s volleyball match on August 26. We reviewed all available video and audio recordings, including security footage and raw footage from all camera angles taken by BYUtv of the match, with broadcasting audio removed (to ensure that the noise from the stands could be heard more clearly). We also reached out to more than 50 individuals who attended the event: Duke athletic department personnel and student-athletes, BYU athletic department personnel and student-athletes, event security and management and fans who were in the arena that evening, including many of the fans in the on-court student section.

From our extensive review, we have not found any evidence to corroborate the allegation that fans engaged in racial heckling or uttered racial slurs at the event. As we stated earlier, we would not tolerate any conduct that would make a student-athlete feel unsafe. That is the reason for our immediate response and our thorough investigation.

The college also lifted the ban on the alleged perpetrator, who was said by one observer to perhaps have mental challenges.

What happened in the wake of the report is no surprise either — some mainstream media outlets were either dubious, or outright contemptuous, of the results of the BYU investigation. A USA Today columnist who had defended Richardson all along and called a commentator questioning the veracity of the incident — Clay Travis — a “right-wing extremist,” doubled down afterward, doubting the results. Other outlets reported the results, some way down the page (the New York Times put it on B10 of the New York edition), before moving on. To its credit, after jumping all over the unverified story early, CNN had at least one reporter call the media to account afterward.

The Left plumps these events in an attempt to highlight how racist America is. But these events prove the exact opposite. The reaction of the accused parties — sincere and forthright — to the charge of racism shows how sensitive the country as a whole has grown to racial discrimination. The last 50 or 60 years of intense scrutiny of racial prejudice and publication of racial slights, great and small, have made their mark.

It is hard to believe that, in an arena with 5,500 fans — Smith Fieldhouse boasted an attendance record that night — many of them kids, all having been highly sensitized to racial discrimination their whole young lives, a vast majority of whom were equipped with cell phones with video and audio capabilities, a fan yelling racial insults, including the N-word, toward any player would not outrage many of those kids and prompt them to capture the act on an electronic device or at least take action themselves or notify authorities.

But none came forward, nor was corroboration attained from anyone who was actually at the volleyball game — neither Pamplin nor Marvin Richardson was in attendance — nor did any of Richardson’s teammates, although lining up in support of Richardson, ever testify to hearing any of the alleged comments. The volleyball player herself is the only source.

But so great is the Left’s allegiance to the racial narrative that the story charged forward with no quest for verification. Nor with any sense of fair play. Nor with any common sense.

Of the many culpable parties in this story, the media has the most to apologize for.