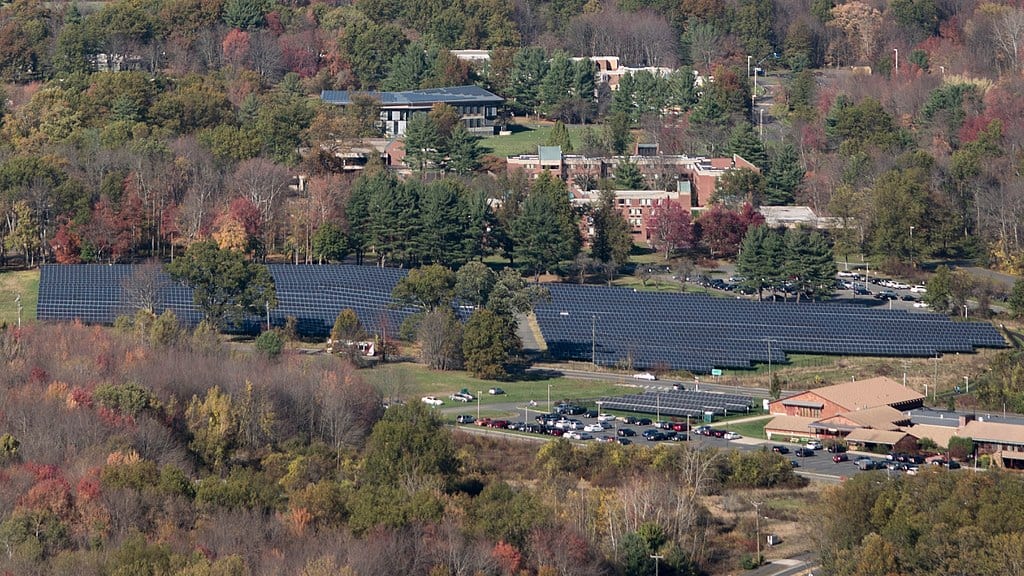 The President made “America First” a cornerstone of his campaign. Central to the theme of “America First” was tariffs on foreign businesses to protect domestic businesses from competition. Yet by January 26, Trump will likely decide whether to protect two bankrupt foreign-owned businesses at the expense of the American solar industry and American consumers. Rather than favoring politically well-connected businesses taking advantage of the current administration’s pro-tariff attitude, Trump should worry about “Americans First” instead.

Suniva and Solarworld, businesses owned by Chinese and German owners, respectively, are pushing for Trump to institute tariffs on solar panel imports. They claim that they require tariff protection under Section 201 of the Trade Act of 1974, which enables U.S. companies to seek protection from foreign imports if the International Trade Commission (ITC) determines that foreign imports are harming domestic production.

Back in October, the ITC recommended tariffs that Suniva characterized as “weak,” even though the import duty rate that the ITC recommended was 30-35 percent, depending on the product being imported. President Trump is under no obligation to accept the recommendations of the ITC; he can set the tariffs at a higher rate, or he can choose not impose them at all.

The latter option represents the better choice. American workers would suffer under a tariff — the Solar Energy Industry Association estimates that 88,000 jobs would be lost under the tariff that Suniva and Solarworld recommend, 50,000 more jobs than the entire solar panel manufacturing industry employs. Is the President prepared to explain to those 88,000 workers that their livelihoods were simply less valuable than those of the 38,000 workers in the solar panel manufacturing industry?

But Americans employed outside the solar industry have reason to be concerned as well. The tariff could double the price of new solar panels at a time when solar power is the fastest growing form of energy in the world. In 2016, 39 percent of new energy capacity in the United States was powered by solar, ranking it above all other forms of energy.

While it is true that solar energy does benefit from subsidies that distort its influence on the market, two bad policies can’t make a good one. For example, though solar energy benefits greatly from subsidies, regulations make solar power far more expensive in the United States than in the rest of the world.

Rather than attempting to use different federal policies to cancel out market-distorting influences, we should aspire to remove these distortions wherever possible. American consumers benefit from having more choices, and imposing tariffs that cause artificial spikes in solar energy costs limits those choices.

Though Section 201 has rarely been used to impose tariffs, when it has been used the effects are usually devastating. In 2002, President Bush responded to similar complaints from the steel industry by imposing a 30 percent tariff on steel imports. A year after steel prices spiked by 30-50 percent and 200,000 Americans in industries that rely on steel lost their jobs, the tariff was removed.

Trump should not encourage foreign businessmen to take advantage of Trump’s “America First” economy at the expense of American workers and consumers. A President concerned with “Americans First” would reject Suniva and Solarworld’s attempt at a bailout and put the jobs and economic freedom over the financial status of companies that have proved unable to survive on their own.