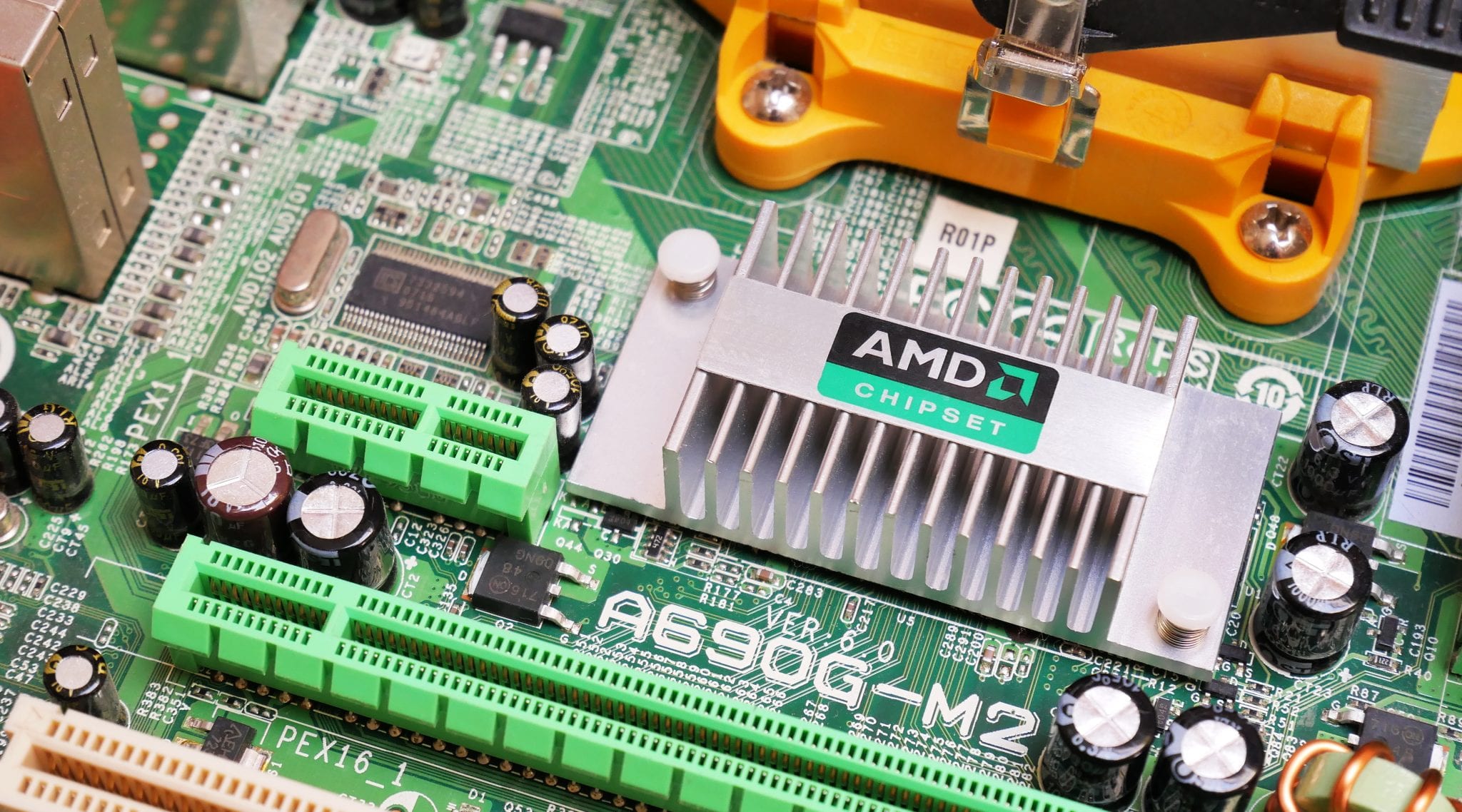 The U.S.-based microchip manufacturer Advanced Micro Devices (AMD) managed to become a highly lucrative chip manufacturer in just three years. Previously, the firm was in a financial freefall and many feared its eventual demise. Yet, as the Wall Street Journal reported earlier this year, AMD’s corporate leaders saved their dying company when they opted in 2016 to work with their partners in China to develop advanced microchips for Chinese markets. From then on, AMD became an “investor’s dream” and a vital component of China’s seemingly unstoppable rise from agrarian backwater to global superpower.

For its part, the U.S. Department of Commerce, which is supposed to carefully monitor developments like this, insists that AMD followed all existing laws concerning technology transfers from the United States to foreign actors. AMD also stated that it carefully followed all existing rules of conduct for such trade. This is a case of “the surgery went exactly according to plan, but the patient still died.”

The real problem here is that no one in Washington — even many of the self-described “China hawks” — is willing to address AMD’s fundamental mistake, which is that no technology transfers of any kind between the United States and China should be allowed. Ever.

Understanding What China Is

China is not just another country. It’s not a potential trading partner such as Germany or Brazil with vast markets just waiting to be tapped by enterprising Western — American — firms. Instead, China is a rapidly rising superpower with a long history of territorial aggrandizement and historical revisionism.

Beijing has already come to dominate the world’s manufacturing and agriculture sectors over the last 40 years. It did so with the help of Western firms looking to make a quick buck in China’s vast markets. Now that China has built up these “old world” industries — creating the largest middle class in the world while simultaneously destroying the American middle class — Beijing wants to pivot and make itself into a high-tech-producing state. To sustain its incredible growth, China cannot simply remain the world’s workshop. If it remained in such a place of development, then it would always be subordinate to the United States. For China to achieve its dreams, it must become a major player in the high-tech “knowledge” economy.

If China Builds It, U.S. Firms and Investment Will Come

China has slowly evolved into a leader in artificial intelligence research; it has also become the world’s only user of quantum internet, a revolutionary (and nearly un-hackable) form of communication relying on quantum entanglement. China is building the world’s first quantum computing center in Anhui Province. It has also developed quantum radar, which can render American stealth technology useless. Beijing has also made copious investments into nuclear fusion technology, space mining capabilities, and 5G internet, to name just a few.

The more China becomes a leading innovation hub, the more Western firms and finances end up in China — giving China its long-desired ability to “leapfrog” the United States technologically. One of the last forms of leverage the United States had over China was the fact that only 16.3 percent of Chinese computer chips were produced by Chinese firms. With AMD’s recent moves to partner with Chinese firms to develop microchips for them, however, America’s leverage over China is being erased. Once that is gone, the United States will find it increasingly hard to compete.

Some Solutions to Our Present Problem

Moving forward, the United States must make all tech transfers between more advanced American firms (and their subsidiaries) with China illegal. This can be achieved through legislation that would effectively define such transfers as bribes, making it illegal under the Foreign Corrupt Practices Act and subjecting American firms to major financial and legal damages. Meanwhile, as I’ve written elsewhere, the Committee for Investment in the United States (CFIUS) must be given increased powers, in order to more fully stymie Chinese attempts to access advanced Western technology. Also, the Pentagon’s small Silicon Valley-based group, the Defense Innovation Unit (DIU), must be expanded in both size and scope to use the powerful tools of American government to track and counter malicious Chinese attempts to integrate themselves into the world’s advanced supply chain.

For the United States to defeat its Chinese competitor on the world stage, though, it must increase the federal research and development budget and channel its funds into these budding, strategically vital, high-tech industries. The government investment into risky, high-tech industries will, in turn, attract private investment because taxpayers will take on some of the risk. Once private investment ramps up, just as we saw with Silicon Valley, taxpayers will benefit from the products these industries produce, and the United States will reaffirm its position as the top world power.

As the AMD example proves, the U.S. will never defeat China in the tech war by simply blocking China’s access to our advanced industries. Instead, the U.S. must play offense as well as defense. On the offensive, the U.S. must use all of its power to create and grow new, innovative technologies. If the U.S. fails to take action in this way, or if Washington only focuses on the defensive strategy of blocking China, the United States will lose the tech war. Should the U.S. lose its high-tech advantages to China, then the U.S. will have to get used to playing second fiddle to China.