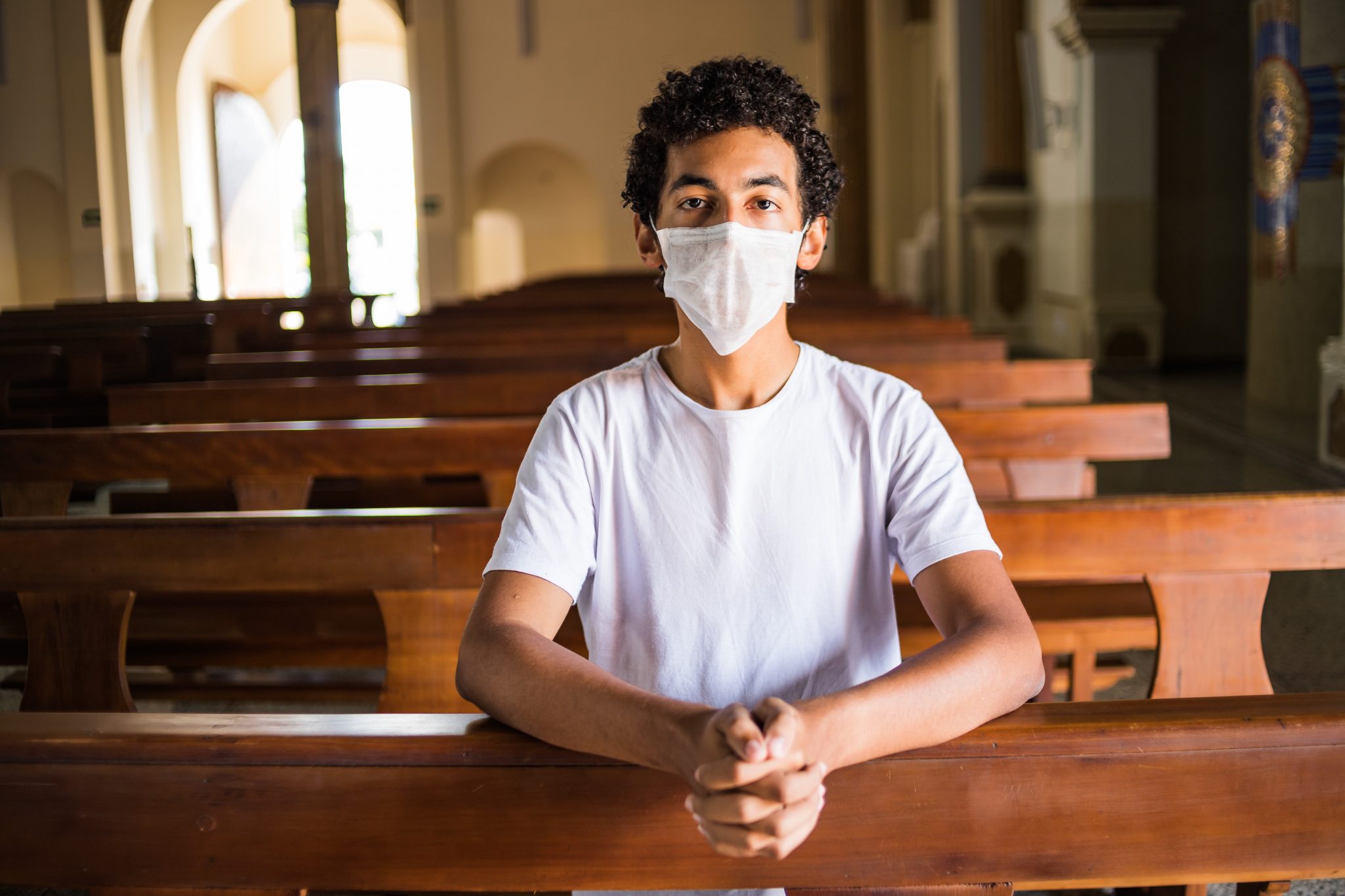 Bracketing Easter and Passover, the Washington Post headline was meant to shock: “Religious membership in U.S. falls below 50%, poll finds,” the lowest since 1937, citing a just-published Gallup poll and media release with a similar title.

But Gallup also published that same day a release with the title “Religiosity Largely Unaffected by Events of 2020 in U.S.”

Which was it? Well, of course, the tabloid media will always take the most shocking headline, the one that will most upset readers they consider too comfortably conservative. Classic journalism considered its job to be “afflicting the comfortable and comforting the afflicted,” although in fact it was always much more affliction than consolation.

Formal membership in religious organizations has indeed declined about 10 percent over the last 20 years, from 70 percent membership to hovering around 50 percent in recent years, and in 2020 to 49 percent, prompting the headline, a 1 percent decline within poll measurement error.

The measured decline actually came only half from the one-fifth of the population that does not identify with a religion. The other half came from the three-quarters of Americans still having a religious preference but who no longer consider formal ties with any one church or parish necessary. Many of these attend non-denominational churches, which have increased in recent years by underemphasizing formal membership and stressing simple social association.

Actual church attendance during “the last seven days” has stayed remarkably stable over time, with an early Gallup poll in 1940 finding 41 percent saying they had attended services over the past week and thereafter ranging near the 40s until 2019 when attendance dropped to 34 percent. Of course, this was when coronavirus laws limited or forbad attendance. By April 2020, 27 percent were then participating remotely and in December 29 percent were participating remotely or in person. Considering the laws this was not even very far off the historic average.

Yet, even today 73 percent of Americans tell pollsters that religion is either very or fairly important in their lives and only 27 percent say it is not important. Even rigorous analyses of what people tell pollsters rather than how they might actually act only show slightly lower levels of the perceived importance of religion or of the frequency of their prayer life.

Polls find one-quarter of Americans saying they have no religion. These “Nones” especially congregate among younger adults, so-called millennials, where irreligion increases to 35 percent. The normal conclusion has been that since religious attachment now rests primarily among the elderly (only 9 percent of those over 65 are Nones), U.S. religiosity will wane over time as the young replace the elderly. But a Gallup analyst noted that Nones have now been identified by pollsters for 15 years or so and recognized that it is now possible to study what happens to these young people as they age. He found that over that period the percentage of those identified as None decreased with age and church attendance increased, suggesting that time is not necessarily on the side of secularism. In fact, polls show that Nones in general are not all that irreligious, as only 33 percent of all Nones say they do not believe in God and only 39 percent say that religion has no importance in their lives.

Professional poll analysts have long noted that the U.S. was distinct in the world as a developed country that remained religious. But more recent studies have argued that that distinction may be ending as atheism and agnosticism have become more popular. Yet a Pew Global Attitudes Study of 34 nations in 2019 found the 70 percent of Americans saying religion was very or somewhat important in their lives was exceeded only marginally by Greece in Europe, with only Muslim and a few Catholic countries worldwide more religious. A similar pattern appeared when people were asked whether in the future religion should have a greater role in determining public affairs.

Most recently, in summer 2020, the Pew Research Center asked individuals in 14 more developed countries whether the coronavirus had made their religious faith stronger, weaker, or left it about the same. They found that the U.S. had the highest percent of those whose faith was increased (28 percent), followed by Spain and Italy, with religiosity in most of the countries mostly unaffected by the virus experience.

In short, mass media and academic hype represent more secular creed than fact. It is actually these secularists who appear too comfortably afflicted by the truth that religion seems here to stay.