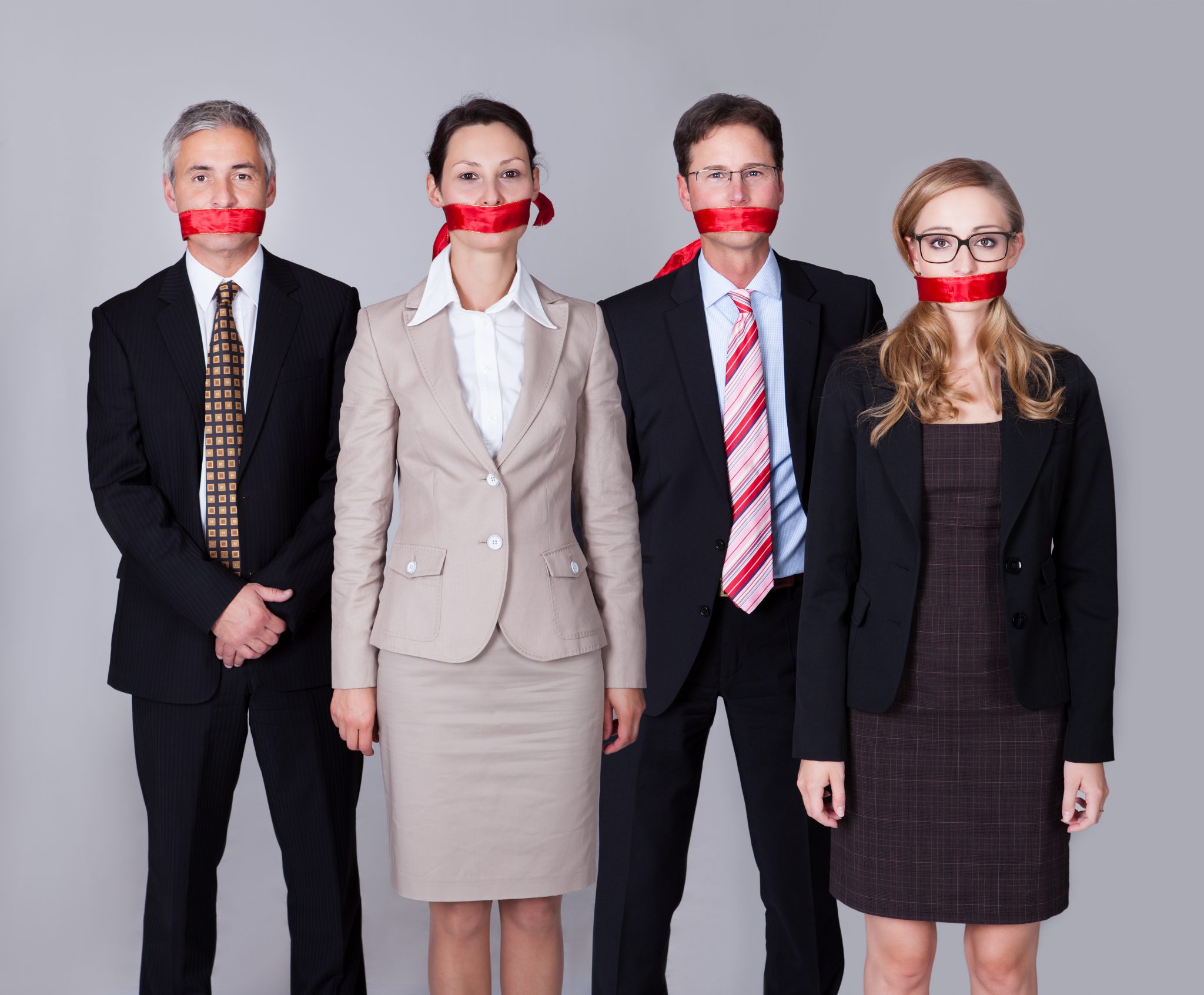 Thus Winston Churchill reflected on the magnitude of the foolishness of the democracies that had allowed Hitler to become so strong that he could come to within a hair’s breadth of total triumph.

Democracies have a sad track record in harming themselves through foolish decisions. The decision Churchill skewered in his crackling words above was perhaps the most foolish of these, and one for which millions upon millions, including a full third of the world’s Jews, paid with their lives. Britain, France, and America did nothing as Hitler reoccupied the Rhineland, rebuilt Germany’s army, reestablished its air force, rebuilt its submarine fleet, and annexed Austria and Czechoslovakia. Certainly, at the beginning of this process, the victors in the previous war could have enforced treaty provisions to stop Hitler dead in his tracks. But they did not find the will to do this until it was nearly too late.

In a Hillsdale College seminar in April, author and journalist Mark Steyn saw a similar pattern in the events of the last few decades. He spoke of America triumphant, the world’s sole superpower, having vanquished the once-mighty Soviet Union in the decades-long Cold War. At that peak moment, a series of decisions were made by government and by economic interests to no longer support the non-intellectual part of the economy. Let the dirty work be done by others; we would have the Knowledge Economy. Controlling the information, we would be in the catbird seat.

But democracies — as long as they remain democratic — are not very good at controlling information. That is the bread and butter of those who do not want to answer to others for how they use power and so allow them to say and ultimately to know only what they allow.

We know how this went. As Steyn put it, “We helped Beijing come up with the first economically viable form of communism.” They emulated our economic success, and we have come increasingly to emulate their politics and philosophy.

It was our vibrant economic strength, the power of liberty in the marketplace where people pursue their happiness, that finally triumphed over the Soviet Empire. And it was precisely that great weapon, combining peacefulness and power beyond anything ever realized in human history, that we proceeded to give away.

We gladly assisted in the demolition of our industrial base after jobs had been gleefully exported to China by those who suffered no loss in doing so. We insisted on very little control over the process, turning our gaze deliberately away from the industrial espionage that went along with most business with China, the lack of trade reciprocity, the manipulation of the Chinese currency, and more. Only now have we seen what this has meant — as the world plunged into sharp recession during the pandemic, China’s economy, alone among the great powers, surged forward. As Steyn said, “We found out fast that the Chinese make not only our viruses, they also make the personal protective equipment that protect us against the viruses — and all our medicines to boot.”

On the other hand, we launched into ever greater centralization of our own economy, so that less and less of it had the freedom that had ever been behind its amazing growth. This growth of government control was at first slow and hidden, manifesting mainly in the rules generating by the ever-growing executive branch, which has for a hundred years or more been encroaching on legislative power in this way. Obamacare marked a giant leap forward, though, and now ideas that were utterly toxic only a few years ago, such as guaranteed income, are seriously pushed forward at high levels. No one forced us to do this. We are administering the poison to ourselves.

But the worst of it all is what enables this to happen — the embrace by so many of the politically powerful of the Chinese Communist Party’s (CCP) tactic of information control.

China has used that control to shield itself from criticism for its handling of COVID-19. Suppressing all information except that which furthers its desired end, and using its control of the World Health Organization, it knowingly circulated false information about the nature of the new virus. This control resulted in the scientists who assumed Beijing’s good faith investing money and crucial time in tests that in the end were useless, ending the possibility of controlling the spread of the disease.

But we did more than just fall victim to Beijing’s cynical and self-serving disregard for millions of lives. We adopted its culture. Suddenly, every aspect of the emerging pandemic had to mimic a single, party-line version of truth. Those who differed, regardless of their credentials or (how dreadfully archaic!) the quality of their evidence and arguments, were subject to loss of their freedom of expression through media banning, loss of their jobs, and subjection to pariah status. By April 2020, to ask for an investigation of the possibility that the Wuhan lab was the source for the new virus was to be damned as a thought criminal whose ideas are to be utterly erased from any platform under the control of America’s emerging nomenklatura.

It is not only with respect to the virus that we are bowing to the power and adopting the worldview of the CCP. The new elites are trying to run the board. We cannot be allowed to think on any matter that we can judge the correctness or lack of same of a given idea. Do you believe that Sen. Sheldon Whitehouse (D-R.I.) is a racist because he has maintained membership in an all-white beach club for more than a decade after being publicly challenged? No, because Whitehouse supports the structural racism narrative in his public life, and therefore you cannot criticize him. Do you defend one of the innumerable non-woke who have been castigated as racists by saying, “I have never seen this person support bigotry in private or in public”? You must be silenced, for all that matters is the narrative of structural racism, which has nothing to do with whether people actually make racist choices in their lives or actually choose to honor other’s humanity first.

Private reality, for those who do not care for political freedom and economic liberty, doesn’t mean a thing. It is forever subject to revision as the expression of political power requires it.

As George Orwell, another Englishman, put it in the words of Big Brother’s secret policeman in 1984:

Power is in tearing human minds to pieces and putting them together again in new shapes of your own choosing. Do you begin to see, then, what kind of world we are creating? It is the exact opposite of the stupid hedonistic Utopias that the old reformers imagined.

The utter contempt of the pursuit of happiness is exactly descriptive of the program of the new nomenklatura — although they do exempt themselves regarding their own delight in power.

I do not mean only to despair. It is important to realize the gravity of our situation and to be shocked. But this is only of value when we do what the democracies have done till now — at last awaken to their peril and so to commit the might of free people to the struggle to preserve all that is worth living for.

After the ignominious surrender to Hitler’s demands at Munich, Churchill said,

Do not suppose this is the end. This is only the beginning of the reckoning. This is only the first sip, the first foretaste of a bitter cup which will be proffered to us year by year unless, by a supreme recovery of moral health and martial vigor, we arise again and take our stand for freedom as in the olden time.

That is part of our history as well. Knowing that history, we may humbly pray that it may again prove its truth in our thoughts, words, and actions.