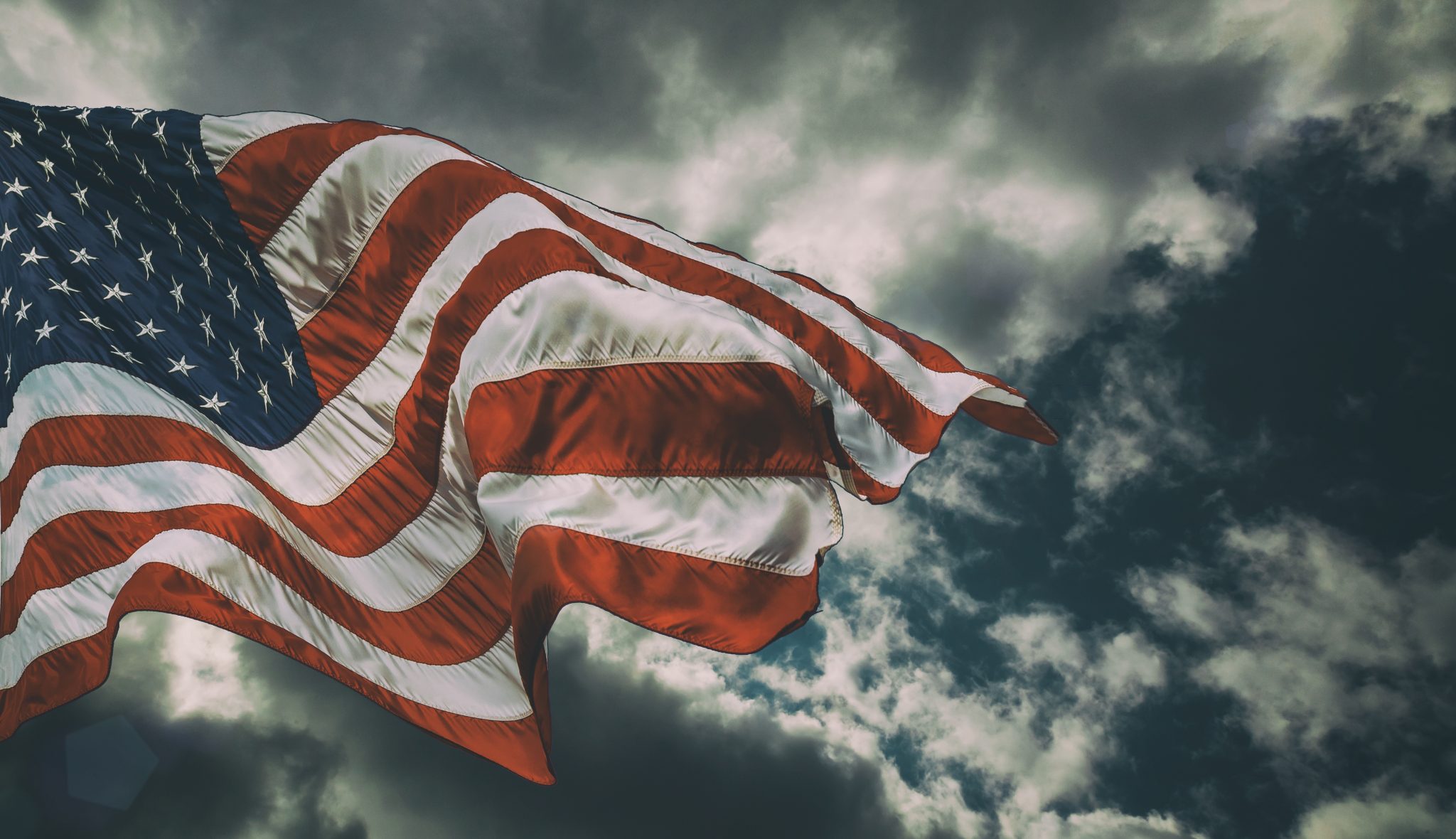 America’s goodness is self-evident to me, and to most conservatives and, not insignificantly, to most labor and ethnic Democrats. That said, when the civic cornerstone of America comes under assault, we must root our conviction in fact rather than in faith.

This is the call to action by Claremont Institute chair Thomas Klingenstein, with whom I have a professional association, who triggered a big Amen Corner with his new speech exhorting conservatives to extol, and the GOP to avow, America as good and fight the “Cancel America” crusaders.

Those who extol America must not seek to persuade the Adversary, as Satan was considered in Jewish theology. The far Left is merely the Devil’s Advocate in the court of public opinion. We will never persuade cultural Marxists who consider America an “insane monster” as a matter of dogma.

No, most of those who vilify America as bad to the bone are operating in bad faith. I have called progressives out at large and on campus as totalitarians.

The vilifiers of America were doxed by Thomas G. West and William A. Schambra, who wrote lucidly about this way back in 2007 at Heritage.org:

While the Progressives differed in their assessment of the problems and how to resolve them, they generally shared in common the view that government at every level must be actively involved in these reforms. The existing constitutional system was outdated and must be made into a dynamic, evolving instrument of social change, aided by scientific knowledge and the development of administrative bureaucracy.

Consider, for instance, the recently self-humiliated Jeffrey Toobin. Well before his recent fall from progressive grace, Toobin had gone on record as a leader in the “War on the Constitution.” He aggressively inveighed, in the New Yorker, against “Our Broken Constitution.”

It’s often noted that the United States is governed by the world’s oldest written constitution that is still in use. This is usually stated as praise, though most other products of the eighteenth century, like horse-borne travel and leech-based medical treatment, have been replaced by improved models.

Totalitarians believe that “government at every level must be actively involved” in our lives. Thus, whatever stands in the government’s way — atavisms such as checks and balances, separation of powers, federalism, the Bill of Rights — must be disposed of.

Make no mistake, totalitarianism has informed the euphemistically veiled progressive movement since progressive President Woodrow Wilson slyly undermined the black letter and original intention of the Constitution by his insidious demand, “All that progressives ask or desire  is permission — in an era when development, evolution, is a scientific word — to interpret the Constitution according to the Darwinian principle; all they ask is recognition of the fact that a nation is a living thing and not a machine.”

America simply has been history’s greatest political force for good.

Wilson, who has been indicted and convicted for his racism and eugenics in the court of public opinion, had your typical progressive messianic tendencies. He was all for accumulating as close to total power in his own hands as possible. And he was explicit in invoking “Darwinism” — as in Social Darwinism — as his ethos. Upping the ante, the Nazis and the Soviets, the most prominent exemplars of totalitarianism of the 20th century, were nihilists engaged in domination for domination’s sake.

Most classical liberals, libertarians, and conservatives consider the Constitution to be just fine, thank you. It’s not the Constitution that is broken. It’s the rogue federal government that has loosened where it has not fully broken free of its constitutional shackles.

Many conservatives, because they operate in good faith, mistakenly impute good faith to our ideological adversaries. Big mistake. Our adversaries are not operating in good faith. They are engaged, as I have previously written in The American Spectator, in a fanatically egalitarian cultural revolution.

America, the nation, is good for specific, irrefutable reasons. Nobody serious entertains the pretense that America is “perfect or all-wise.” That said, America simply has been history’s greatest political force for good.

That’s a bold claim. Not a chauvinistic one. It is provable.

America was self-consciously chartered to be a noble experiment in classical liberal (as in “liberty” and human rights sacrosanct even from government violation) republicanism (small “r,” denoting representative democracy). The United States was conceived, from its idealistic inception in Thomas Paine’s Common Sense, to “cancel” the legitimacy of monarchy and establish the legitimacy of classical liberal republicanism.

That was a radically humanitarian proposition. It remains so to this day.

That radical proposition was reiterated in the Declaration of Independence. It was anchored in the Constitution. It was embellished by the Bill of Rights and subsequent Amendments expanding voting rights and enshrining further rights in the supreme law of the land.

The revolutionary achievement of liberal republicanism is so monumental as to be hard to absorb. For all human history the world was governed by despots, kings and emperors. Enter American republicanism, deemed by the conventional wisdom of the day a near absurdity.

Liberal republicanism gained power with practice. Thomas Jefferson dreamed that America would prove not a mere enclave of liberty but that it would go on to generate an Empire of Liberty. Americans are pledged to, and continue to expand, liberty and justice for all.

America, after achieving continental scope, entered World War I to “make the world safe for democracy.” Before the Great War something like 80 percent of the world was governed by five empires. By 1922, the four most autocratic, the Ottoman, Russian, Chinese, and Austro-Hungarian, disappeared. The least autocratic, Great Britain, entered terminal decline.

America entered World War II to fight Nazi Germany and fascist Italy and imperial Japan. We won, implanting liberal republicanism throughout Western Europe and in Japan. We then joined that long, twilight Cold War against totalitarian communism, a war which ran hot and heroic in Korea and Vietnam and throughout perched the free world on the precipice of a nuclear holocaust.

America won. We liberated the Soviet satellites from totalitarian rule to embrace liberal republicanism, freed the constituent Soviet republics such as Georgia and Ukraine, and softened the communist metropoles, Moscow and Beijing, from totalitarian to authoritarian. By heroically achieving such humanitarian political, economic, and social goods, for itself and for the world, America surpassed all other nations in recorded history for sheer goodness.

Is there more to be done? Always. That said, it is wrong to make the best the enemy of the good.

For those of us, center right, center left, and center who believe in republicanism, liberty, and unalienable rights, America’s political compromises and moral blemishes are dwarfed by America’s humanitarian accomplishments. At great risk and cost in blood and treasure America succeeded in liberating much of the world from despotism.

Epic sacrifices by America and Americans in a century of guerre à outrance against autocrats and tyrants vastly outweigh our imperfections. That America is good is not merely self-evident. The case for America’s goodness is irrefutable.

To live up to the goodness of our history and secure the goodness of the blessings of liberty to ourselves and our posterity, Americans in 2020 and henceforth must unequivocally affirm that America is good.

Ralph Benko, a member of the Kemp era Supply-Side and former deputy general counsel in the Reagan White House, is the co-author of The Capitalist Manifesto and co-founder and chairman of The Capitalist League.