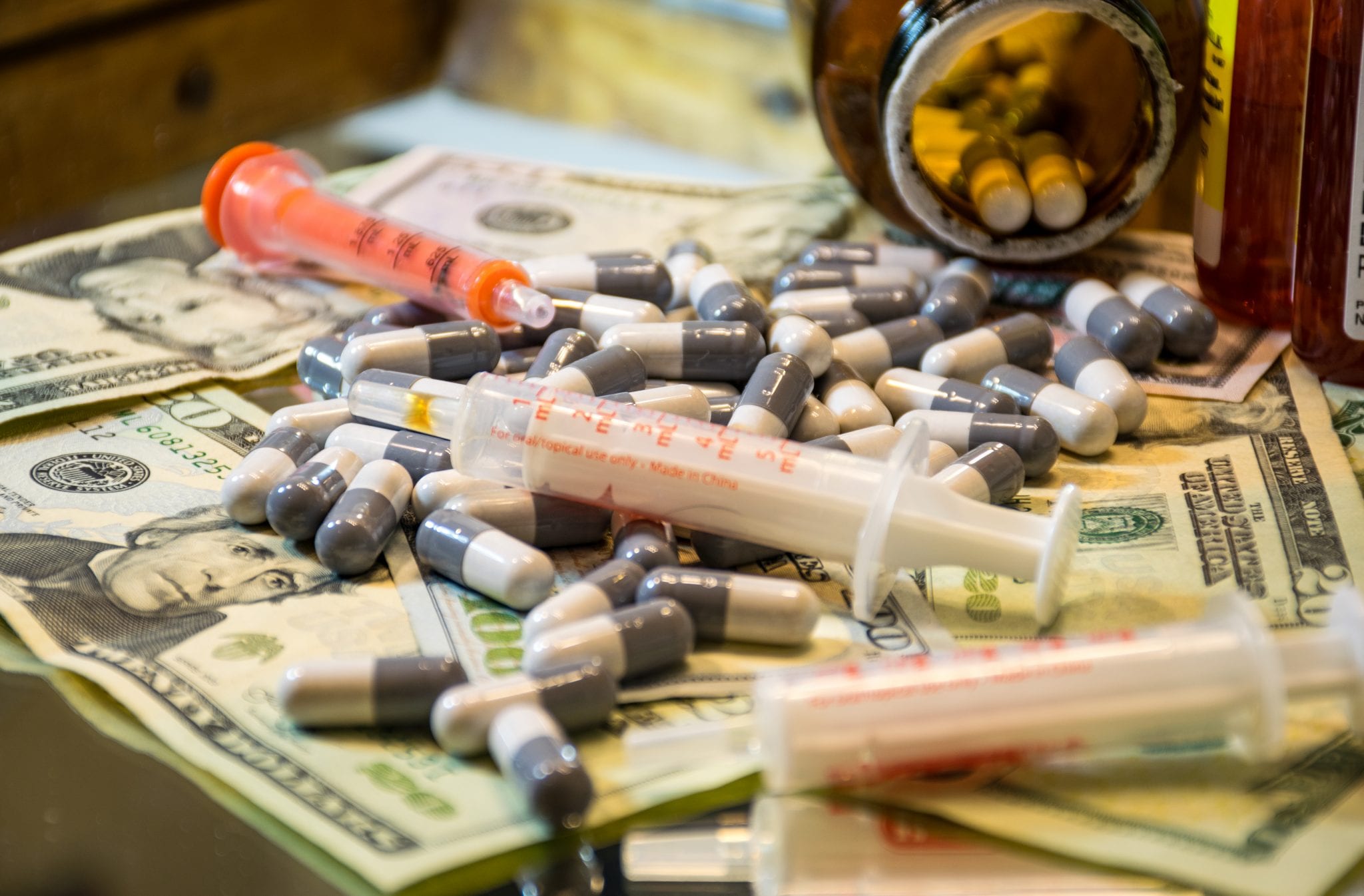 For trial lawyers, Big Pharma, and assorted other profiteers off American misery, the Supreme Court case Alice Corp. v. CLS Bank is like holy water thrown in the face of a vampire. They cannot abide exposure to it and will shrink away into the darkness with a variety of imprecations and hissing sounds. Also like vampires, the anti-Alice crowd constantly seeks to be invited into the house to rid themselves of this nuisance. Well, actually, in the anti-Alice case, it’s both the House and Senate.

Which brings me to the case of Sens. Thom Tillis (R-N.C.) and Chris Coons (D-Del.), who might well be described as the vampires’ best friends in the Senate.

A little explanation is probably required. In a sane world, Alice v. CLS would be a perfectly nondescript and respected legal precedent. Written by Justice Clarence Thomas, no enemy of the rights of everyday Americans, the precedent sets forth strict limits on what can and cannot be patented under Section 101 of the Patent Act, which limits patentable inventions to what is “new and useful.” Alice applies this requirement to the case of a patent for carrying out the abstract idea of an intermediated settlement on a computer, and finds that simply patenting the idea of a computer doing something that was already routine and not patentable was an invalid patent. Please note: at issue was not, say, a computer program that would aid in carrying out an intermediated settlement — something that would have been both new and useful. At issue was the idea of a computer doing this at all. Naturally, limiting section 101 of the Patent Act this way made a lot of frivolous patents vanish in a puff of logic, which in turn prompted all sorts of cries of horror from trial lawyers whose main purpose had been trying to extract nominal settlements in lawsuits over those junk “patents,” and who now had nothing to sue over.

Unfortunately, the trial bar is a powerful lobby. So, too, is the pharmaceutical industry, which has never much liked the fact that generic companies can compete with it in the production of various medicines once those medicines run out their patentability and cease to be new. Remember, under section 101, a patent must be new and useful, not merely one or the other.

So, despite the unanimity of Alice — not an easy thing to achieve in today’s Supreme Court — these two powerful lobbies set out to find two senators who would effectively rewrite the patent act such that Alice was null and void, and they could go back to bleeding Americans dry with their various junk interpretations of intellectual property law. They found Tillis and Coons, both of whom produced a bill that effectively eliminated Section 101, replacing it with a mishmash of a definition of what was “patentable” that was publicly defenestrated by everyone not on the payroll of trial lawyers, patent trolls, or Big Pharma.

In response, Tillis and Coons convened a series of hearings on patent reform, allegedly to try to fix the problems with their bill and figure out where those problems were. They have now, only recently, produced an op-ed at Law 360, titled “What Coons and Tillis Learned at Patent Reform Hearings.” I’ll spare you the trouble of getting behind the paywall and just spoil the article by saying that judging by their writing, Tillis and Coons appear to have been asleep throughout the hearings, because what they learned is precisely nothing. Rather, what they have done is regurgitate the same fearmongering talking points about the evils of Alice that they came in with, while simultaneously dismissing all concerns about the dangers of unworkable definitions of what is patentable. “We cannot permit the courts, however, to destabilize our patent system for the sake of deterring nuisance litigation,” Tillis and Coons sniff, as if Justice Clarence Thomas, one of the most committed originalists on the Supreme Court, was able to hoodwink his peers (including the late Antonin Scalia) into signing on to a definition of what is patentable wholly inconsistent with the intent of the Patent Act. The idea doesn’t pass the laugh test.

One inadvertent bit of honesty that Tillis and Coons’ screed reveals, however, is that for the patent trolls, pharma puppets, and trial lawyers, the old talking point that they deployed against pro-consumer patent reform legislation — that bad patent policy could be settled by the courts, rather than through a one-size-fits-all legislative approach — was an outright lie. Now that the courts have imperfectly settled just a few of the problems with patent policy, the parasites have come running back to Congress, begging the likes of Coons and Tillis for just the kind of one-size-fits-all legislative approach they pooh-poohed so long ago.

On this much, and this much alone, Congress and the American people should take them seriously. A legislative solution to the problems that allow bad actors to manipulate the patent system, rather than a piecemeal court-centered process, is necessary, but not one that destroys Alice in the name of protecting the patent plunderers. Rather, a solution must be found that puts the logic of Alice to work across the entire system and puts a stake through the hearts of the patent vampires once and for all.