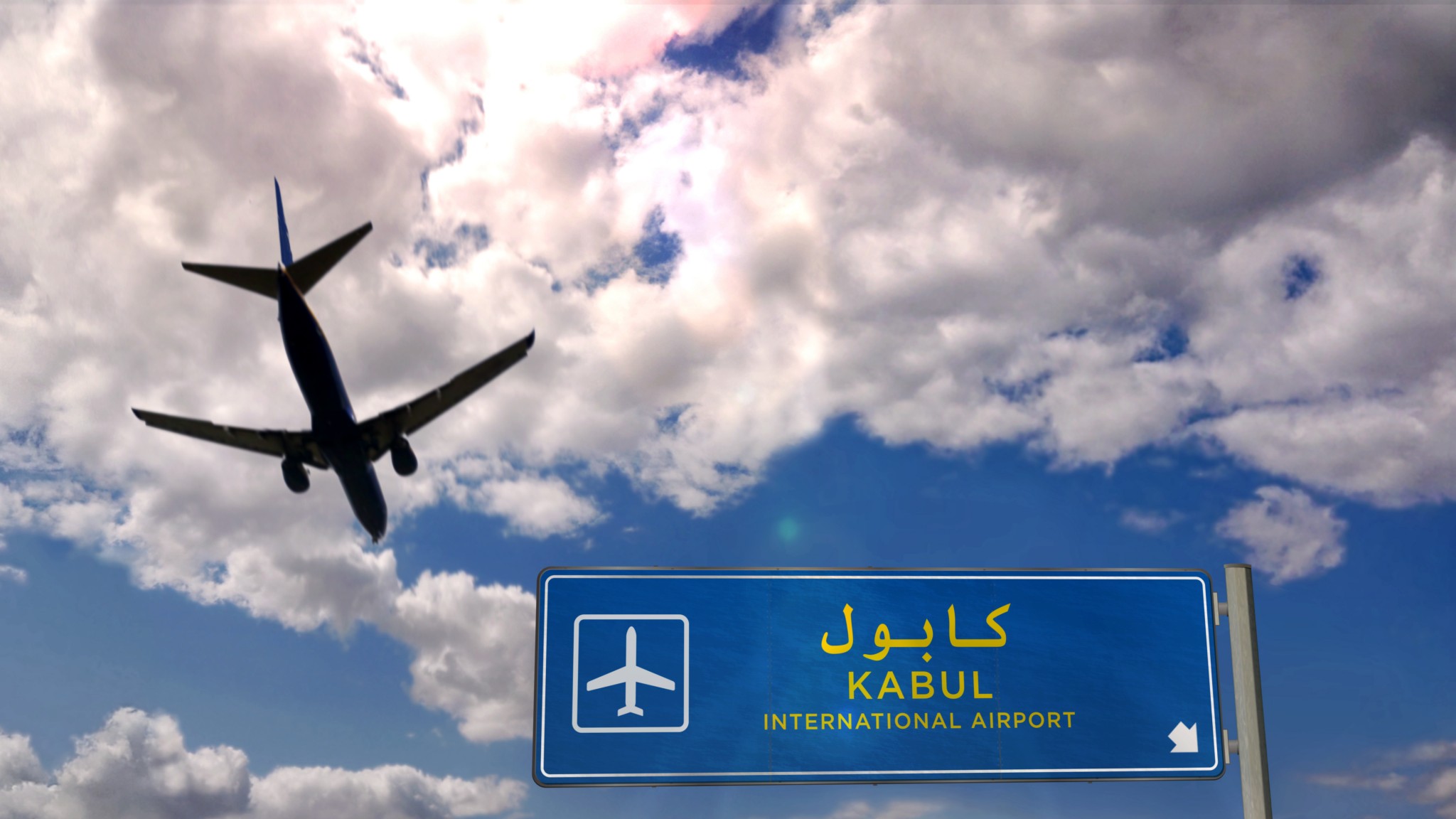 It seems universally agreed across the political spectrum that the U.S. had to leave Afghanistan. Not quite; almost universally, that is.

The U.S. did not need to exit Afghanistan. It did not need to “end the endless war” because the war was already ended. The U.S. military had already won the Afghan War — twice: the rapidly decided initial combat phase and then the insurgency phase that took nearly two decades. (The Iraq War was actually won three times: major combat phase, insurgency, and then the crushing of ISIS after Obama-Biden threw away the first two victories — so Joe Biden is practiced at such blundering.)

However, with no U.S. military fatalities in the last year of the Trump administration and thereafter in the Afghan theater (until August 26, 2021), and an average of 15 per year over the last five years, Afghanistan was no longer a war. It was essentially a peace-keeping operation, no more deadly to Americans than a typical weekend in Chicago. A continued, small military presence in the country would have made sense as it still does in South Korea, Germany, and America’s many outposts around the world. Think of those deployments as forward defense, which was, after all, the main mission in Afghanistan. But Biden again threw the strategic gains away.

By the way, the United States also won the Vietnam War by (1) winning all the major battles and (2) accomplishing its primary military objective of forcing the North to sign a peace agreement. Sure, South Vietnam lost its war two years after the U.S. left the country, but that was not a military defeat for us. Moreover, (3) Vietnam itself can be seen as a major component operation in America’s decisive Cold War win. So, by conventional standards of judging military victory and defeat, America did not lose the Vietnam War! I hope this realization helps Americans feel better about our military and the nation while a needless tactical and strategic disaster makes us all feel worse.

Yes, this moment is an opportune time to clean up some revisionist history, past and present. As demonstrated, it is possible to win a war and then have the outcome reversed subsequently by misguided politicians.

A troubling corollary question has been raised recently — i.e., if Joe Biden were trying to destroy the United States, would he be doing anything differently? He is destroying our nation’s border and therefore territorial integrity, along with its currency (through overspending and inflation), its military (through imposition of wokeness), its domestic tranquility through tolerance of mass crime, its energy independence, its strategic defense position with respect to terrorism, and, not least, its honor. What more could one man do to harm the country?

Is it conceivable that President Biden actually intends to destroy the United States? No, of course not.  At this point, Biden may not even know what he intends. But the people running him have an intention — and that group includes Barack Obama, George Soros, and the radical socialist Democrat wing, all of whom have had America’s demise high on the agenda for a long time. Recall “fundamentally transform America.”

As a patriotic response to the worldwide humiliation the Biden government has inflicted on the United States, and if they have any sense, the Republican National Committee, Donald Trump, and the rest of the GOP leadership should issue the following joint public statement.

Instead, what you are seeing is the malpractice and misfeasance of one political faction. It is strictly a product of the liberal Democrats, the socialist Democrats, the anti-American Democrats. Let our people and our friends be reassured and our enemies forewarned, this spectacle of self-destruction is not America. It is a deviant and pathological mutation that will soon be eradicated

Alas, the loyal opposition probably will not think of saying this. Let us hope they think of doing something about it.

The writer is a long-time registered Democrat and occasional registered Republican — sequentially, not simultaneously — which should dispatch any misplaced impression of partisanship.