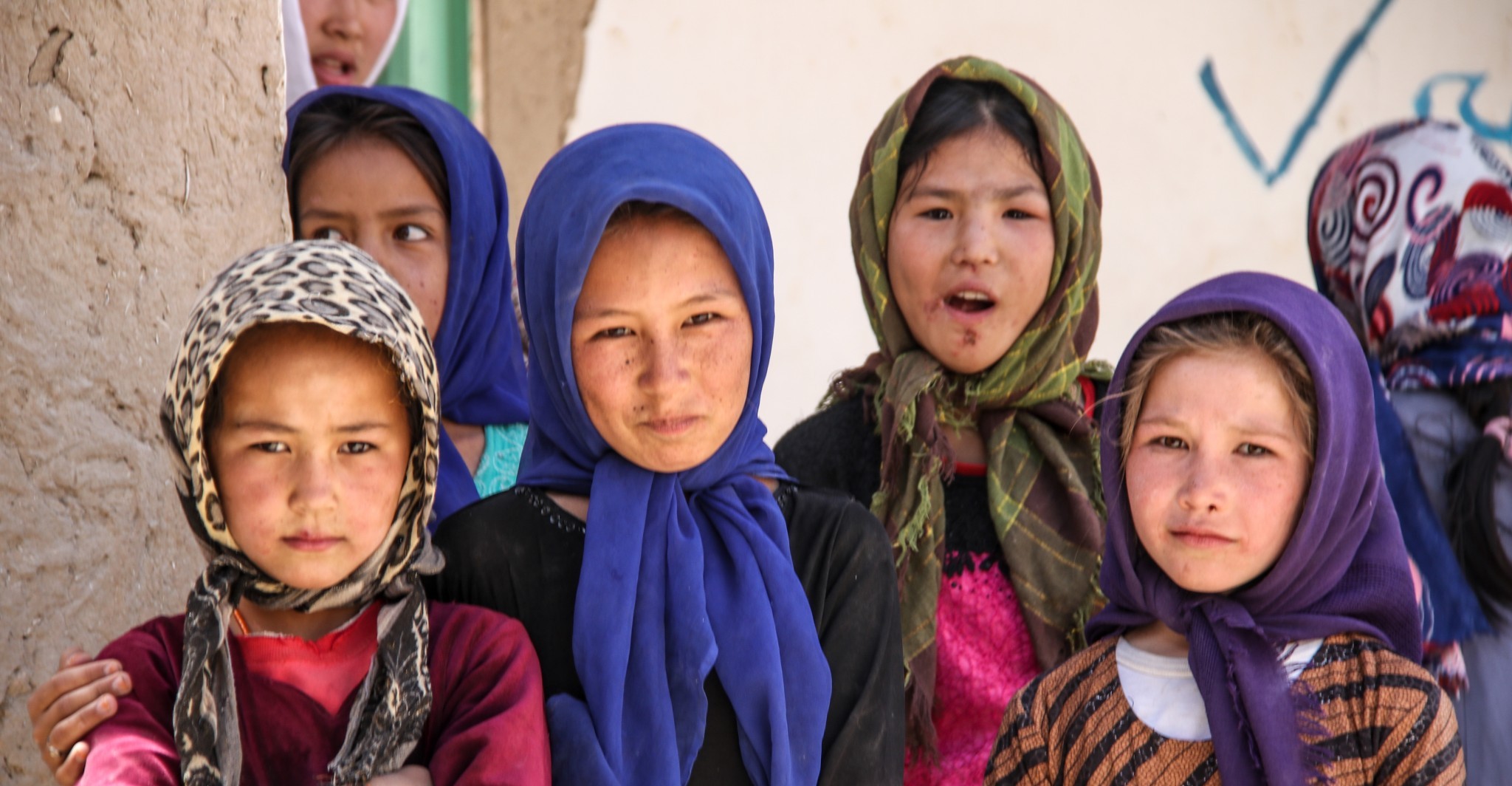 As 2021 painfully revealed, the United States did not achieve its objective of establishing a durable, functioning government in Afghanistan friendly to our interests. Afghanistan is but the latest in a succession of post-World War II disasters where we failed to recognize that in order to establish a functioning government, a unified nation must first exist. If this lesson is not learned, then we may sooner than we think find ourselves in the next unwinnable war.

The United States was founded as a predominantly Anglo nation-state, but has grown to be a nation defined not by a single dominant ethnicity but by adherence to a common creed, namely individual freedom and representative government. In our unique history lies great peril: the temptation to project our sense of national self-identity onto others.

Nations are hard enough to achieve organically, much less to be superimposed externally. Some nations (like the Jews and the Chinese) have existed for thousands of years. They are shaped by geography — mountains, waters, and rivers and other topography which separate them and cause them to view themselves as distinct from those in other places.

A nation-state may encompass a nation or part or all of more than one nation. Iraq, for example, is based on lines drawn with the approval of Winston Churchill as part of the Sykes-Picot Agreement during World War I but does not reflect a unified nation. Rather, it is distinct ethnic groups, including Arabs, Kurds, and Turkmens. Further, for over a millennium it has been divided on religious lines between Sunni and Shi’a Muslims. Iraq rather consisted of boundaries used to achieve a grander political settlement.

The outcome in Afghanistan is not unique since World War II. The United States’ foreign policy successes in rebuilding Western Europe and Japan gave rise to great confidence that similar successes could be achieved elsewhere. Yet the post-World War II conflicts have not yielded similar success.

While the answers are deep, complex, and in some ways conflict-specific, one common explanation for our success in post-war Europe stands out: Germany and Japan were, although shattered, nations which the United States wisely assisted in rebuilding as nation-states upon many of their existing institutional foundations. For example, the United States under Gen. Douglas MacArthur’s leadership allowed Japanese Emperor Hirohito to remain following Japan’s unconditional surrender. Moreover, the United States has maintained a strong military and diplomatic presence within them for over 75 years. Since then, the United States has sought to build nation-states without unified nations.

Each major conflict that the United States has been engulfed in since World War II has involved a disunited nation-state:

Most recently, Afghanistan, after 20 years (2001-2021) and trillions of dollars spent and thousands of United States lives lost, is largely under control of the Taliban, which we had deposed. In its predecessor form, the Taliban had harbored Osama bin Laden who was responsible for the 9/11 attacks on the United States.

Afghanistan since long before United States’ involvement has consisted of multiple ethnicities, including Pashtun, Tajik, and Hazara. Afghanistan has a “rich ethno-linguistic complexity” which is “the outcome of thousands of years at the crossroads of Asia.” It is 90 percent Sunni Islamic. The now-ruling Taliban are dominated by Pashtun tribesman, who have formed a collection of other tribes who share a common Islamic fundamentalism which is antithetical toward Western views on individual freedom, religious tolerance, and women’s role in society.

Neighboring Pakistan is also predominantly Pashtun and Sunni Islamic, and therefore exerts large sway over Afghanistan — more than the United States ever will. And Pakistan has shown support for the Taliban.

It should have come as no surprise then that a Western-imposed form of representative government did not take hold — the predominant Pashtuns in Afghanistan are not Western and do not share the same values. They are a distinct and different conglomeration of tribes — from each other and certainly from the United States. Muslim nations can be democratic, as Indonesia demonstrates, but not likely as a result of armed intervention by foreigners deemed as hostile.

Going forward, United States foreign policy would do well to remember that nations are rarely constructed with success. Nations take root organically over periods that can surpass lifetimes and political wills. If and when war becomes necessary, wise leaders will seek to avoid nation-building. If we have no choice, then a state must only be built around a unified nation. And even then, do not plan to leave anytime soon.

Chad Bayse served in Iraq in support of Joint Task Force 134 (Detainee Operations). He is a Navy Judge Advocate, and former Counselor to Attorney General Jeff Sessions and attorney at the National Security Agency. The views expressed in this article are his own and not those of the Department of the Defense or the Navy.