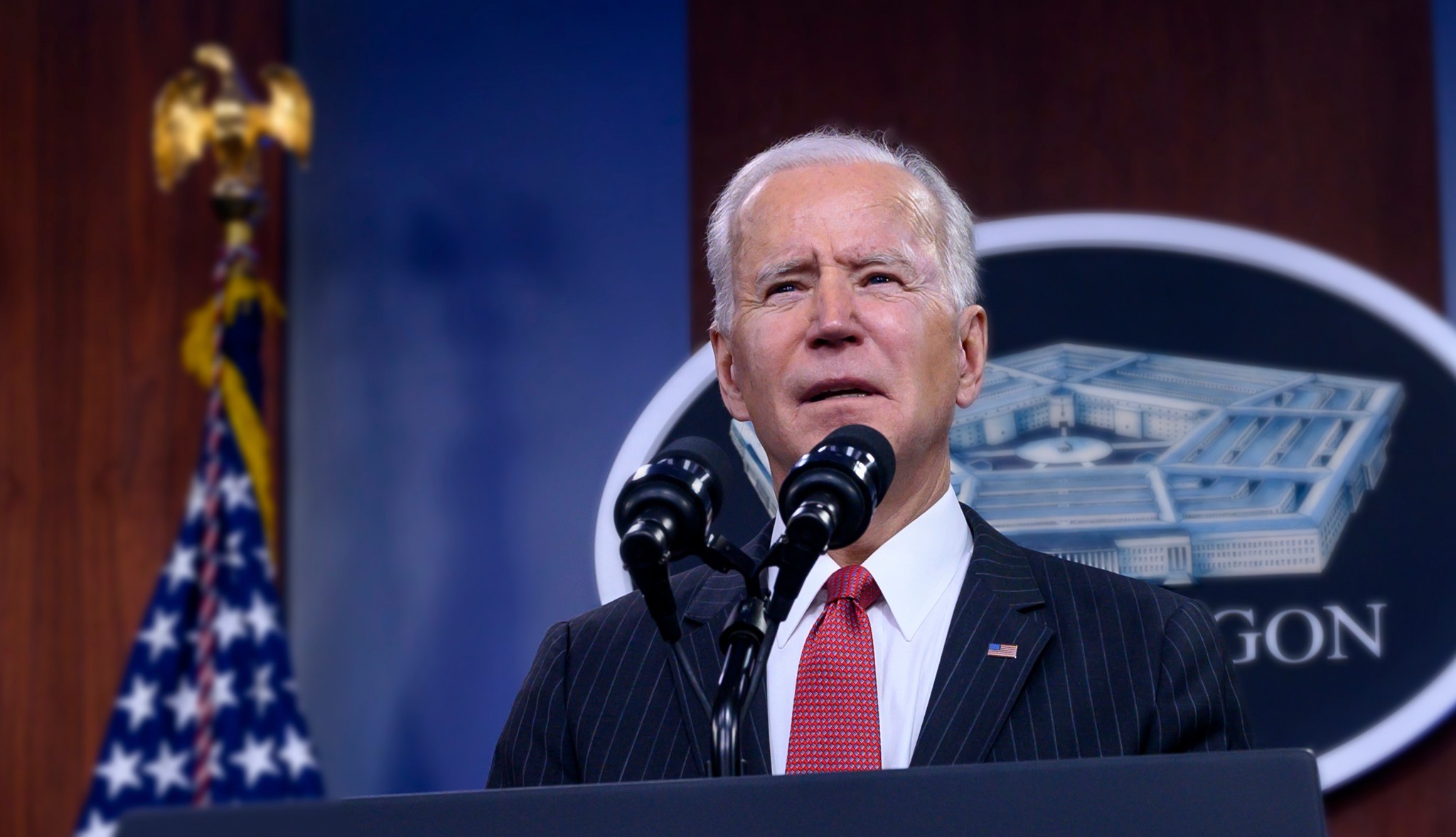 To the untrained eye, it may appear that the Biden administration is beginning to get smart in the Middle East. The administration has recently condemned the attack on the Israeli-managed Mercer Street ship in the Gulf of Oman, stating that it was “confident that Iran conducted this attack.” According to recent reports, the Biden administration’s patience is growing thin with Iran on nuclear negotiations. The Biden administration also stated that “there is no change” in U.S. recognition of Moroccan sovereignty over Western Sahara. This recognition was one of the major reasons that Morocco joined the UAE, Bahrain, and Sudan in normalizing relations with Israel.

However, the above good news is tempered with more significant setbacks. President Biden continued to support the failed paradigm of a two-state solution between Israel and the Palestinians in recent talks at the White House with Jordan’s King Abdullah. In contrast, Republican Sen. Ted Cruz blocked a bill that would link support for the Abraham Accords with U.S. support for a two-state solution. Additionally, seven Republican senators explicitly support Israel’s sovereignty over Judea and Samaria by sponsoring a bill that would enshrine former President Trump’s policy of labeling products made in Judea and Samaria as “made in Israel.”

To the untrained eye, it may appear that the Biden administration is beginning to get smart in the Middle East.

In another unforced error by the administration, Secretary of State Antony Blinken appears to have missed an opportunity to press Kuwait to join the Abraham Accords during his recent visit to the country; the Kuwaiti foreign minister of course followed his tepid lead by stating that the Abraham Accords are “a sovereign issue for all of the signatories.”

Meanwhile, the Abraham Accords have been maturing at a fast clip, with several developments since June alone.

Diplomatic Victories Abound, Except with Sudan

Various diplomatic breakthroughs have occurred with Israel’s relationships with Morocco, the UAE, and Bahrain. Israeli Foreign Minister Yair Lapid plans to visit Morocco in mid-August, when he is expected to open Israel’s mission in Rabat. This followed a visit of Israel’s foreign ministry director-general to Morocco in early July.

And a diplomatic breakthrough occurred between Israel and Azerbaijan, not a signatory of the Abraham Accords but a Muslim nation that has had ties with Israel for 30 years. Azerbaijan opened a trade office in Tel Aviv, which many are saying is a precursor to a full embassy.

Diplomatic ties between Israel and Sudan have not been as fruitful. The Biden administration is reportedly trying to get Israel to engage more with Sudan’s civilian leadership rather than just the country’s military leadership. Sudan is underwhelmed with normalization with Israel and is currently seeking more U.S. investment in the country, believing that the U.S. did not fulfill investment promises in agriculture and technology projects.

Increases in Trade and Other Developments

The Abraham Accords have also had several key developments in trade, tourism/cultural exchange, technology, and other areas in recent months.

In trade, the UAE and Israel signed agricultural agreements, which will focus on food security and desert agriculture. This deal was signed during the UAE minister of food and water’s visit to Israel. The two countries also signed a tax treaty to increase trade and investment. Israeli and Emirati companies have teamed up for various clean energy initiatives. Israel-UAE trade is expected to pass $5 billion within the next couple of years.

Israel and Bahrain have drafted a framework for an economic cooperation agreement that, once ratified, will promote increased trade and joint private sector and research and development projects, among other things. Israel has also insured its exporters to Bahrain and Morocco.

In matters of religion, the UAE announced that the Abrahamic Family House, a massive interfaith complex in Abu Dhabi featuring a mosque, synagogue, and church, is 20 percent complete.

In defense, a Royal Moroccan Air Force cargo plane landed in Israel and allegedly took part in a drill with the Israeli Defense Forces. Israel and Morocco also signed a cyber-defense agreement.

In sports, Israeli and Emirati soccer clubs played a practice match in Serbia. Saudi judoka Tahani al-Qahtani, braving intense pressure to not face Israel’s Raz Hershko in the Olympics, chose to face off against her Israeli counterpart anyway. After the match, the two judokas clasped hands, embraced, and talked. While Saudi Arabia is not a signatory of the Abraham Accords, Crown Prince Mohammed Bin Salman is said to have brokered the accords between Israel and the UAE and Israel and Bahrain.

While Iran is most certainly not a signatory of the Abraham Accords, several Iranian dissidents have been warm to Israel lately. Iranian-born Olympic judoka Saeid Mollaei, now fighting for Mongolia, dedicated his silver medal to Israel and thanked Israel “for the good energy.” Mollaei became the first Iranian to compete in Israel when he won a silver medal in February’s International Judo Federation’s Grand Slam. Mollaei was granted asylum in Germany and later citizenship in Mongolia; he defected from Iran after Iran wanted him to intentionally lose a match in the Tokyo 2019 World Championships to avoid fighting Israeli Sagi Muki. Muki and Mollaei would later become friends. Additionally, a group of Iranian dissidents that fled Iran visited Israel in a solidarity mission, and Masih Alinejad, who was recently the target of foiled kidnapping plot by the Iran regime, stated, “I would love to visit Israel.”

Relations between Israel and Abraham Accords signatories UAE, Bahrain, and Morocco are likely to continue to grow, while Sudan’s relationship with Israel appears to be stagnating at least for now. Oman recently quashed hopes that it would join in on the accords, stating that it will not be the third Gulf country to sign a normalization agreement with Israel. There was no indication that Blinken discussed Qatar joining the Abraham Accords when he met with the country’s foreign minister in July, according to State’s readout and remarks to the press. Saudi Arabia’s formal partnership (apart from its tacit support) remains elusive.

The Biden administration should renew its traditional alliances with Israel and the Gulf countries, and specifically pressure Oman, Saudi Arabia, Kuwait, and even Qatar to join the Abraham Accords. Additionally, the administration must drop nuclear talks with Iran. Iran’s recent violent suppression of protests and numerous other reasons make this the logical next step. Hopefully, the administration will see Iran for what it is and correct course.