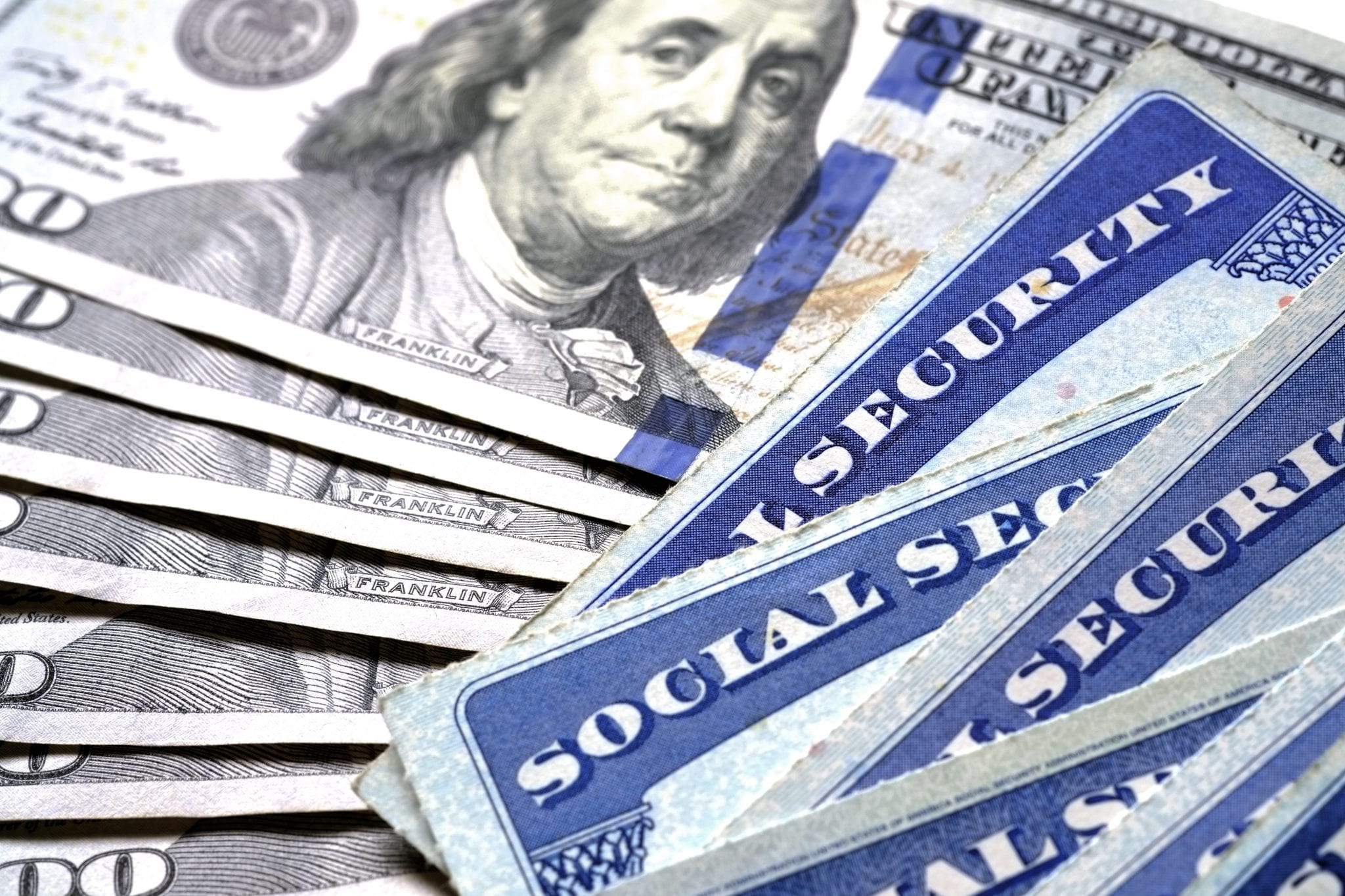 The U.S. government’s debt — that is, ours and our children’s debt as taxpayers — is growing. This growth is largely driven by rising Social Security, Medicare, and Medicaid obligations. These are the programs Congress could focus on and work to reform. Only the Democrats are really talking about reform, though they want “reform” to be in the direction of making these programs even more expansive.

There’s some hope, however, as politicians will have no choice but to face the facts on Social Security. Come 2035, this program’s trust funds will run dry, and, by law, benefits will automatically be cut by 20 percent. When that happens, Congress will have no option but to reform Social Security in a more fiscally prudent manner. I have some thoughts on how to do this.

But before I explain, let’s make sure we’re clear about one thing: The program is indeed growing insolvent. Since 2010, Social Security has run annual cash-flow deficits. This means that the payroll tax revenues collected from you and me aren’t enough to fully pay the retirement benefits for current retirees. For now, the program makes up this gap by using assets in its trust fund.

It looks even worse in the long run. The Social Security Board of Trustees reports that over the next 75 years, the program will be underfunded by $13.9 trillion. To make Social Security solvent over this period would require an immediate and permanent payroll tax increase (today) of 2.78 percent of overall wages — which raises the average Social Security payroll tax bite by 25 percent. Alternatively, Congress could cut benefits by 17 percent. A mix of both tax increases and benefit cuts is obviously an option. No meaningful reform will be painless, and waiting only makes fixing the problem harder.

The bottom line is that this talk of expanding the program, rather than shrinking it, is crazy talk.

When Social Security was created in 1935, it was conceived to provide benefits for retired workers. Given the lower life expectancy back then, retired workers were never expected to live off of these benefits for very long. Over time, however, Congress expanded the program’s eligibility, extending it to spouses, disabled persons, and also children. While some aspects of the program are means-tested, everyone — rich and poor — receives core Social Security benefits.

This policy is silly for many reasons. First, in reference to a universal basic income (UBI), George Mason University economist Bryan Caplan explains, “Forcing people to help others who can’t help themselves — like kids from poor families or the severely disabled — is at least defensible. Forcing people to help everyone is not.” He adds, “If you were running a private charity, it would never even occur to you to ‘help everyone,’ because it’s such a frivolous use of scarce charitable resources. Instead, you’d target spending to do the most good.”

Caplan’s criticism of UBI applies to Social Security, which is also universal, though this wasn’t always the case. Back when Social Security was created — and with very few exceptions — ordinary Americans who stopped working became poor. Back then, Social Security benefits made more sense because they were nearly all paid to Americans in need.

Yet today, thanks to economic growth, capital markets, and massive increases in ordinary Americans’ standard of living, seniors now are overrepresented in the top income quintile. Younger Americans are overrepresented in the bottom income quintile and are the same people now obliged to transfer massive amounts of their earnings to seniors. Why? In theory, it’s for the promise that these younger workers will also get benefits when they turn 65-ish, even though their future benefits will pale in comparison to the payroll taxes these workers will have paid in over their lifetimes.

We must rethink the system entirely, root and branch. The current universal age-based system requires relatively high taxes and spreads the benefits thinly across everyone. Considering that much of the support for Social Security comes from people who incorrectly assume it’s mostly helping poor Americans — economists have shown that Social Security is a regressive system that mostly benefits higher-income Americans — we need reform that truly targets people who can’t help themselves. Such a reformed program would provide better and larger benefits to fewer recipients and, in turn, require less revenue and lower taxes.

To be sure, such a reform would be sweeping. But so are the problems faced by the program.