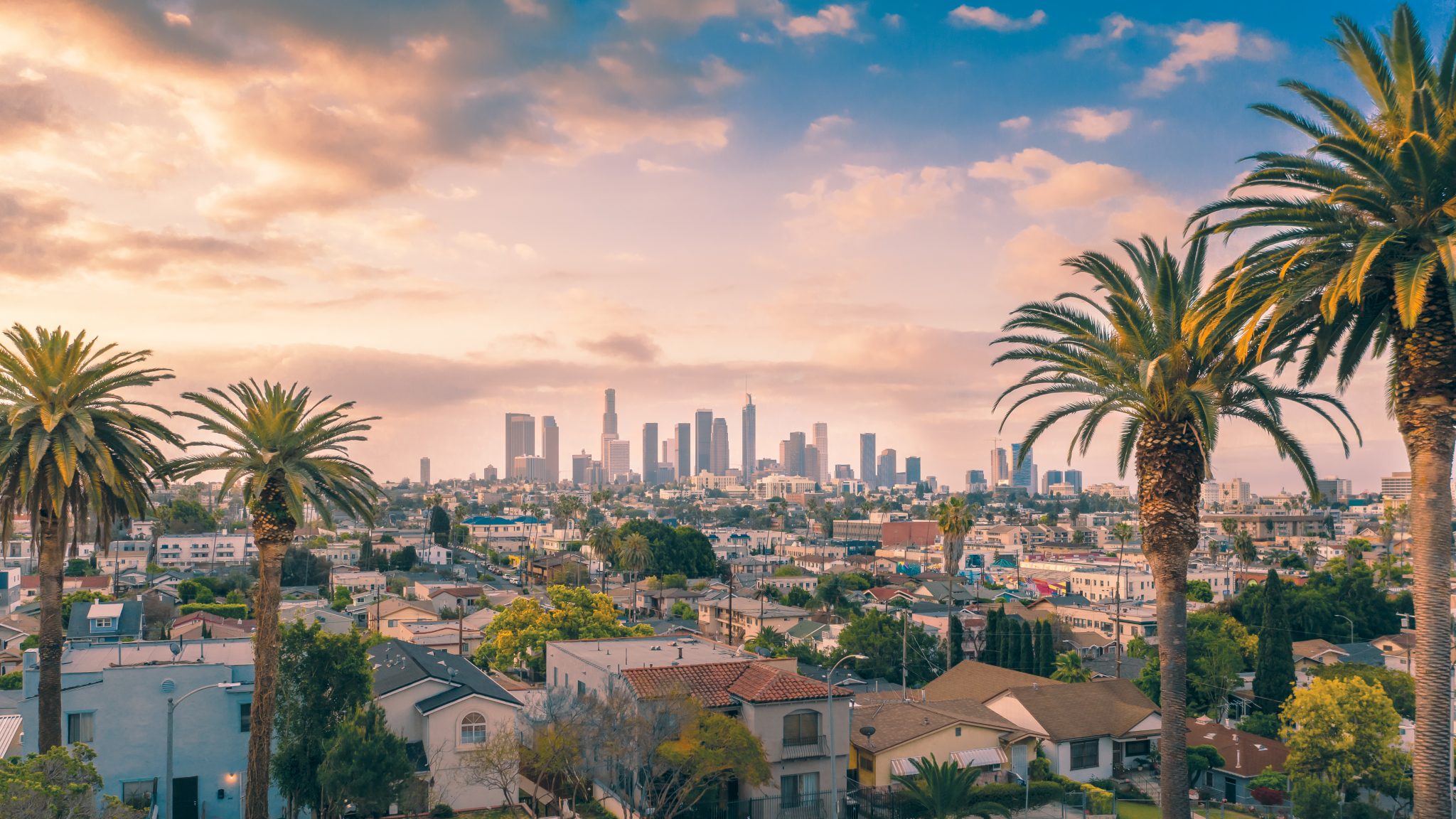 As California voters continue their march to the left, many of us are left wondering what that will mean for one of the few remaining laws that protects us from pure and utter plunder. In 1978, voters overwhelmingly approved Proposition 13. The measure capped property taxes as people were literally being taxed out of their homes — and sparked a nationwide tax revolt that helped propel Ronald Reagan into the presidency.

For years, Prop. 13 has been considered the third rail of politics. If you touch that rail, your political ambitions will die. But as Democrats have consolidated their power — they control every statewide constitutional office and supermajorities in both houses of the Legislature — it’s far less clear that there would be any price for gutting this proposition.

California’s tax rates are among the highest in the nation in all major categories except for property taxes. Foes of the measure claimed — and some still do — that limiting property taxes to 1 percent of the sales price (plus local bonds) and limiting increases to 2 percent a year would be the death knell for public services. Instead, tax collections at all levels have soared. Even property-tax collections have been way up given the state’s high values.

Services have suffered — not because of Proposition 13, but because state and local officials have squandered the money on all sorts of nonsense, mostly on public employee compensation. I’d urge readers to check out Transparent California, which details the mind-boggling pay scales and six-figure pensions that are at the root of the state’s endless quest for cash. The unions that created that mess have long been gunning for Prop. 13.

The big test of its staying power will come on the November 2020 general-election ballot. Unions and various progressive interest groups have qualified a “split rolls” measure that would split away commercial properties from Prop. 13’s tax limitations. If voters approve, commercial tax rates will increase dramatically. The obvious plan is to chip away at the measure. I’d expect residential properties ultimately to be in the crosshairs.

Many Californians have been confused by that coming measure because of another statewide ballot measure that was on Tuesday’s primary ballot. It, too, was named Prop. 13 — not for devious reasons, but because proposition numbers are recycled every decade. Many voters mistakenly thought that this new intiative was the split-rolls measure because of the number. Instead, it was a proposed $15 billion statewide school bond.

State bonds are funded through the California general fund. They don’t directly raise taxes, but create pressure for new taxes by claiming a larger share of revenues. When voters tie up more general-fund revenue to repay debt, there’s less money for other things. That encourages spendthrift legislators to find ways to boost taxes. This bond proposal, placed on the ballot on a bipartisan basis, was particularly noxious even though it has nothing to do with the 1978 measure.

For starters, the bond was designed to scare voters about supposedly horrific and dangerous conditions in public schools. Those just happen to be the same conditions public school officials have failed to address over many years. They also are the same conditions that were supposed to be addressed by a $9 billion school-facilities bond that voters approved in 2016. No money is ever enough for California’s school establishment.

Furthermore, the state recently passed a record-setting $222 billion budget and is running large surpluses. If this were a true priority, why not use some of that money to upgrade public schools? The biggest problem, however, was the bond included a sneaky provision that would have hiked the debt limit for local school districts.

Many districts have been regularly floating bonds and have run up against state-imposed limits on their debt amounts. Prop. 13 passed would have a cascading effect. Localities would propose bonds early and often. Unlike state bonds, these bonds are repaid directly by taxpayers. Passing this new Prop. 13 would mean higher property taxes throughout the state.

Fortunately, primary voters on Tuesday had rejected Prop. 13 by a strong majority (56 percent to 44 percent, based on latest vote totals). It was headed for defeat even though voters in seven San Francisco Bay Area counties and in behemoth Los Angeles County favored it. Overall, voters in 48 out of 58 counties voted “no.” It was clobbered even in Government Central — Sacramento County.

That bodes well for opponents of the November split rolls. Tax increases remain unpopular at the ballot box — even though California voters usually elect politicians who push for higher increases and oppose reforms to help the state stretch its existing resources. Go figure. Prop. 13’s defeat is not as big a win as the passage of its 1978 namesake, but it’s not bad in a state that on the same day selected socialist Bernie Sanders as the Democratic nominee.