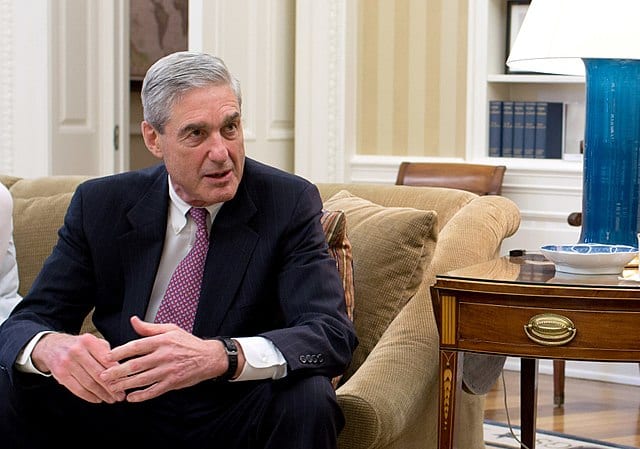 President Trump is right that Special Counsel Mueller’s investigation is a political witch hunt that never should have been authorized in the first place. (And alert observers will have noticed that those who search for witches tend to find them, whether said witches exist or not.)

Not only is there not enough evidence to convict the Trump campaign of colluding with the Russian government to defeat Mz. Hillary last November, there’s not even probable cause to get a search warrant. Mueller’s fishing expedition is nothing more than the Democrats’ stop and frisk policy for Republicans. (And we all know what Democrats think of stop and frisk in real policing.) It’s based on two assumptions: (1) Republicans are guilty of something unless they prove themselves innocent, and (2) they can’t prove themselves innocent, there always being more witnesses to interview.