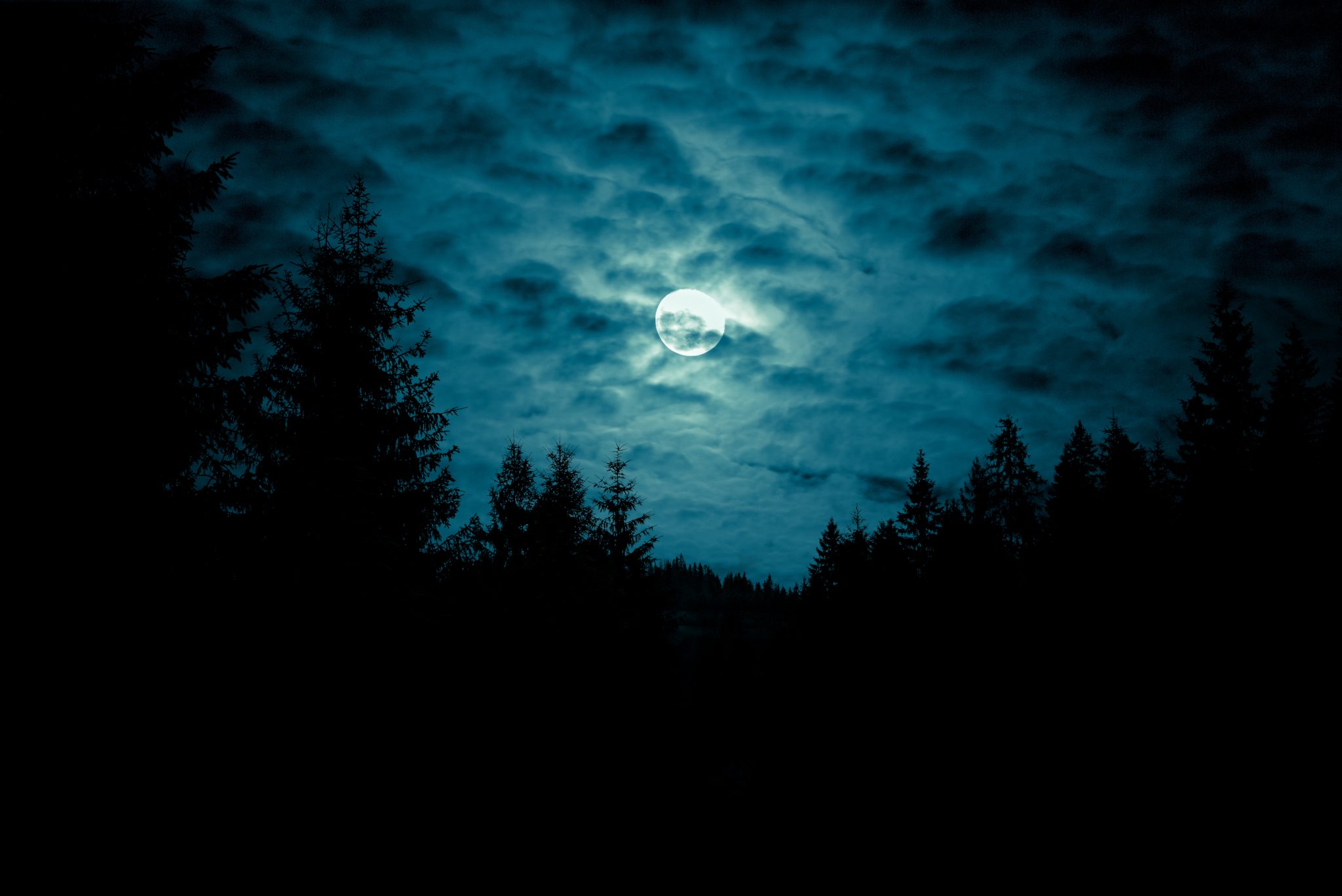 It’s Monday, December 23, 2019. Exactly one week ago, in the middle of the night, I awakened to use the toilet in my bedroom in our house in Beverly Hills at about 3 a.m. I have no idea why, but my right leg completely gave way underneath me as I was preparing to answer nature’s call.

BOOM! I collapsed on the hard tile floor. My right leg was twisted under me such that I could not use it to move myself up. My right leg has a bad knee anyway. So there I was — sick to my stomach. Twisted. In terrible pain and unable to communicate with my wife or our nighttime maid. I moaned and groaned. I cried out for help. No one heard me. Finally, I crawled to a phone and called my wife, who answered the phone and sent our nighttime maid, Carol, to rescue me. By the time she arrived, I had turned the bathroom into a charnel house of bed smells. But she dragged me to the floor of my bedroom. Then I hauled myself up to the bed. Undressed. Took a hot shower while Carol cleaned the floor, took meds, and went back to sleep.

I was in the worst pain of my entire life by a lot. Plus I was humiliated. I called the home care people and got a squad of strong young Filipino men to help me, and I have been in terrible shock ever since. My knees are better, but my thighs hurt like mad.

Did I have a concussion? Maybe. I don’t think so because I don’t recall losing consciousness. But I awakened to a whole new world. I wasn’t in America any longer. I was in Cubamerica. The Constitution had been abolished. The presidency was a dead letter. Instead, we had a Supreme Soviet that ruled America as part of a consortium of mass media, professional racial complainers, and internet maniacs. There was no more First Amendment. No more right to bear arms. And the president was just a handmaiden of MSNBC and Al Sharpton. The whole idea of a legal system that ran the nation by a set of laws of English heritage and ran the nation mostly to assure the rights of individuals was ancient history — as dead as the mess on my bathroom floor. The government was not anything JFK would recognize. Nor would Reagan. We were a dictatorship of the media/beautiful people, and there never would be stability in American government again except at the point of a gun.

All of that had happened when I took my terrible fall. It’s still happening. This isn’t Dwight Eisenhower’s America anymore. It’s Castro’s America, and it’s scary.

I am not happy about it, and I’m scared. And I am not going to the bathroom in the middle of the night by myself for a long time. Did I have a bad dream, or is it all the Democrats? I just hope I can afford those Filipinos for a long, long time.