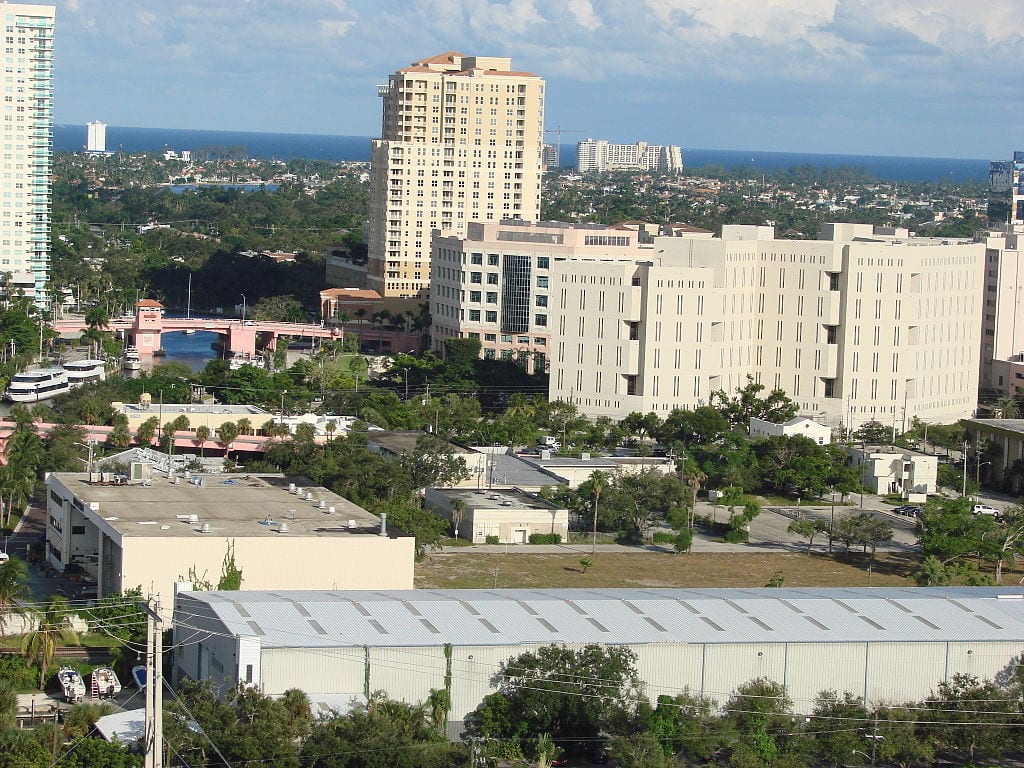 In less than a month, we’ll know if the Kavanaugh effect, the benefit some are predicting Republican candidates will reap from the barbaric way Democrats treated Judge, now Justice, Brett Kavanaugh, is real or just wishful thinking.

So far no such effect has shown up in Florida, where the Real Clear average of polls shows Democrat incumbent U.S. Senator Bill Nelson narrowly leading his Republican challenger, current Florida Governor Rick Scott, by 2.4 points. Democrat Andrew Gillum, mayor of Tallahassee, leads former Jacksonville Congressman Ron DeSantis by a slightly more comfortable average of 3.7 points. But the polls that go into this average were all taken in September, before the Kavanaugh hit job was put through. Voters offended enough by Democrats’ hectoring of an honorable man to change their votes from D to R, if they exist, will have to be measured later. Perhaps only on Election Day.

Male Floridians too young to shave can easily remember when Florida was a reliably red state, prone to put Republicans in office. Recent years have seen a move from red to purple, with some indications of a blue future not that far down the line. If Gillum, about as far to the left as one can go, is elected in November, he will be the first Democrat to sit in the State House since 1998. Nelson has been voting consistently for the left’s agenda in the U.S. Senate since he was first elected to the world’s grossest deliberative body in 2000.

As a result of the Nov. 6 voting, Florida Democrats may enjoy another boost in their efforts to turn the Sunshine State blue. There is a state constitutional amendment on the ballot that, if 60 percent of Florida voters give it a thumbs up, would require that Florida automatically restore the civil rights, including the right to vote, to felons after they’ve completed their sentences. Currently felons must wait five years after their sentences are complete to apply for restoration of their civil rights. Part of the process is to appear before a clemency board made up of the governor and state cabinet members and attempt to convince them, in the words of a spokesman for Governor Scott, “that they can live a life free of crime while being accountable to our communities.”

More than a million Floridians signed petitions requesting a measure soothingly called the Second Chances Voting Restoration Amendment be placed on the November ballot. The amendment and the idea of voting felons has gotten almost uniformly good press from Florida major media. Editorial pages of the state’s largest newspapers urge a thumbs up. The reliable Tampa Bay Times (reliably leftist) calls the current system “callous” and “benighted.” As is standard practice in these matters, Florida’s clemency board is called racist. It isn’t.

Readers of Florida’s daily newspapers have been treated to heart-warming stories of cherry-picked felons who have gotten their lives together after their crimes and probably will be good citizens, fully deserving of the right to vote. Most of these would be approved by the clemency panel, except that some of them haven’t even bothered to apply. As a result of this almost uninterrupted happy talk, initial polls show about 70 percent of Florida voters say they will vote for the amendment. They should give this second chance idea some second thought.

The arguments in favor of the amendment, some of which are at least worth considering, go in this wise. Let’s look at a few. And at the responses to them.

It’s elemental fairness to allow people back into society who have paid their debt to same. People deserve a second chance, the amendment’s boosters say. True enough. And for some of the state’s approximately 1.5 million felons, they would be getting a second chance. (It strikes me that the major story here is that 1.5 million of Florida’s 21 million residents — more than seven percent of our population — have been convicted of a felony. Maybe it’s the heat.) And the clemency board is fully capable of identifying these. But for the majority of felons, this would be the 3rd through the 10th chance. In Florida most of a person’s juvenile record is wiped clean when he becomes an adult. Then the first few grown-up felonies are usually pled down to misdemeanors in return for a guilty plea and a light sentence. By the time a person has finally been nailed for a felony, his second chance is ancient history.

The process is time-consuming and there is a large backlog of cases. So the wait for the genuinely reformed felon is long. True enough. Records show a backlog of more than 10,000 cases. An alternative to the blanket steering of robbers and arsonists directly to the voting booth would be to find ways to streamline the clemency board process, perhaps adding deciders beyond just the governor and cabinet members.

It’s said by amendment boosters that voting is a civic responsibility and one way to help those who have done wrong but paid the price to return to full citizenship. True enough. But while rehabilitation is real, recidivism is realer. It’s reasonable to ask why those who’ve demonstrated no inclination to follow society’s laws should take a hand in selecting those who pass and administer those laws. Do we really want recently sprung felons voting against the sheriff or judge who sent them up? Some bad actors shouldn’t be allowed near a polling place on a visitor’s visa. The clemency board identifies these.

Of course, returning to the blue effect, there is a clear political dimension to this effort. Those who’ve chosen crime as a life’s work, who make up an unknown but significant fraction of convicted felons, do not find voting, or any other civic responsibility, central to their lives. In Florida, or in other states, a small percentage of those felons allowed to do so bother to vote. But those who do vote by a significant majority for Democrats. It’s not an accident that Democrats, claiming pure, non-partisan motivation, are the loudest voices behind this amendment. (And, gentle reader, if you’re waiting for Democrats to show any shame or remorse over the fact that one of their reliable voting blocs is criminals, you’ll be waiting for a while.)

Try this. If you have a Democrat friend who is whooping up the idea that in the name of fairness and all that is red, white, and blue felony convictions should be no bar to voting, ask them if they would be so carin’ n’ compassionate toward burglars if it was shown that they vote heavily Republican. Before your friend answers this reasonable question, remind him that it’s a sin to tell a lie.