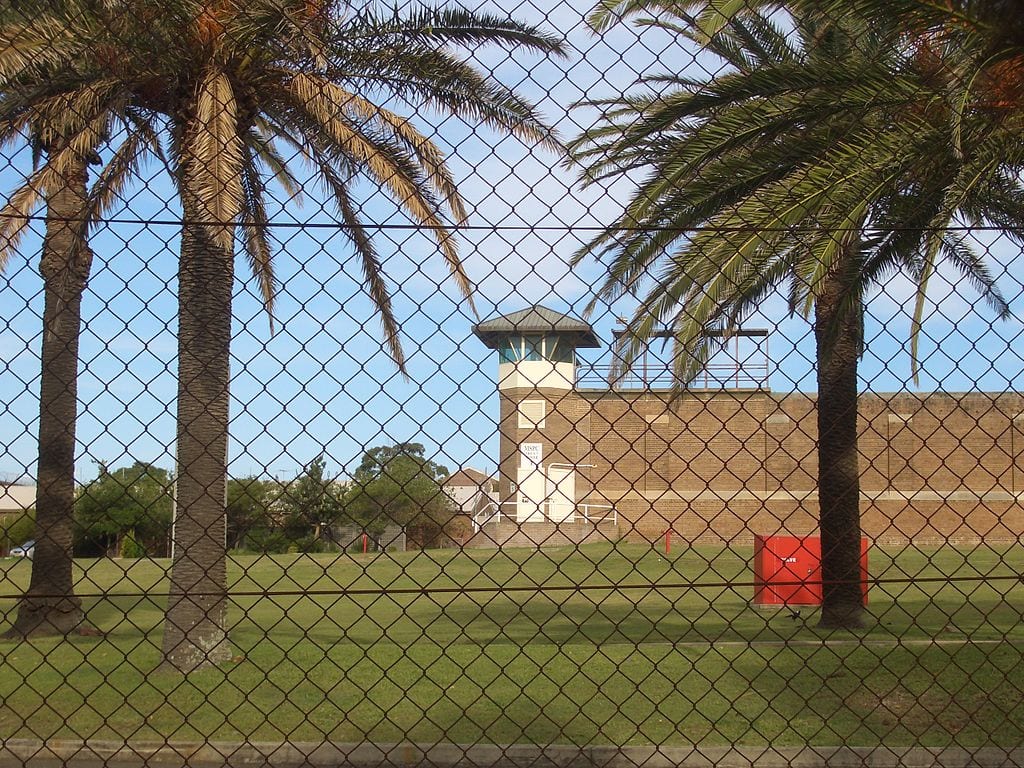 Tuesday morning when I sat down in front of my computer to begin the day, I noticed a window open on my browser indicating to me that I was in trouble from Facebook.

What terrible atrocity had I committed?

The previous night, on a thread discussing the murder of Saudi pundit and Muslim Brotherhood activist Jamal Khashoggi, I had opined that the Saudi government, which it appears tortured Khashoggi to death last week after luring him into its consulate in Istanbul, was scum — but that the government of Turkey, which is guilty of a rash of abuses against its own dissident citizens and even foreigners, as American missionary Andrew Brunson found out to his displeasure after having been jailed for 18 months in terrible conditions for no apparent reason other than that he was promoting Christianity, was now worse.

This opinion happens to correspond to that of our nation’s government, by the way, as the Trump administration is trying to craft a response to the Khashoggi affair which is suitably punitive but doesn’t reposition American foreign policy away from its current entente with the Saudis.

But according to Facebook, to use the word “scum” to describe the brutal Saudi and Turk governments is to engage in hate speech. And when I appealed their decision, in the belief that it was merely an anomaly of an inartfully designed algorithm which would be corrected when a set of human eyes was able to investigate the context, it was confirmed to me that criticizing foreign governments which engage in human rights abuses is hate speech. Appeal denied. Thirty-day ban on posting and even the use of Facebook’s Messenger function.

Or perhaps it’s just that we’re less than three weeks away from a midterm election on which the American Left has everything, including what’s left of its collective sanity, riding. A week ago, after all, Facebook killed some 800 pages, most of which appear to be conservative political pages (though not all), including the giant Right Wing News with its 3 million followers. In doing so, Facebook destroyed the livelihood of RWN’s current proprietor Brian Kolfage — a disabled Air Force veteran who lost both legs and a hand serving his country in Iraq.

Kolfage’s story doesn’t paint Facebook in a particularly sophisticated light. “My income as a father and husband is threatened,” he said. “This isn’t the right to free speech I gave my legs and arm to defend. Three limbs wasn’t enough for some… now my livelihood is gone with it. Facebook took down our Facebook page, cutting off all contact we had with the millions of people who signed up to follow us, the millions of people who liked what we were sharing online.

“We had a coveted, verified blue check mark, 3.5 Million fans, and I invested over $300,000 in ads at Facebook’s own request, nearly begging us to spend spend spend just to reach our fans… whom they kept making more difficult to reach with every passing year.”

What’s worse was that along with RWN, Facebook also shut down Kolfage’s commercial page. “Facebook also deleted my other business page. I own a coffee company called Military Grade Coffee Company [which donates 10% of all profits back to veteran organizations]. We don’t post politics, we sell coffee and support veteran charities. Facebook is maliciously attacking my way of life because of my beliefs, and they don’t care. The New York Times even stated that Facebook made this calculated move to silence thousands of voices (and millions of forwarded messages) because of the upcoming midterm elections.”

Facebook isn’t the only Big Tech malefactor guilty of attacks on free expression. Twitter this week shut down some 1,500 accounts for the sin of sharing the newly-popular “NPC” meme on its platform. To understand how egregious that decision is requires an explanation of the meme. Players of role-playing computer games are familiar with “non-player characters,” the bit-part characters in those games who aren’t animated by human gamers and who operate on limited programming — meaning they’re only capable of saying and doing a small range of things.

The NPC meme has it that the social-justice Left, with its consistent programmatic outrage and relatively unsophisticated value systems, shares a lack of an “inner voice” with those non-player characters in computer games. And to effectively troll the left, certain smart-alecks among the alt-Right and elsewhere created a symbol you may well have seen online to describe them — photoshopping a straight line for a mouth, an upside-down “7” for a nose and a pair of dots for eyes onto pictures of the usually-outraged to lampoon them for their predictable behavior.

The implication being that they’re operating on an intellectual level below that of free-thinking people, and making fun of them for it. And this has driven certain members of the Left up the wall — the NPC meme is “dehumanizing,” so they say, and must be banned.

This is coming to head of sorts, mostly because the proprietors and mid-level functionaries of these social media platforms have decided to ramp up deletions in advance of the midterms. Digital Nights of the Long Knives such as the examples above can only have the effect of stifling the sharing of conservative ideas.

It’s a terrible business strategy. If it continues it’s inevitable that conservatives will stop using Facebook and Twitter and shift to one of the fledgling social media platforms out there (I’ve begun engaging with an account at Gab which might hold a bit of promise) — or maybe dump social media altogether. After all, the world got along just fine until Mark Zuckerberg came along to turn our real-life friendships into virtual-space facsimiles thereof.

That it’s happening — persecuting one’s customers based on their free expression so close to an election — is an indication of how “all-in” Big Tech is in trying to control our lives.

I doubt it’ll work. What will likely happen instead is the federal government will intervene. Don’t be surprised if the Trump Justice Department doesn’t open up an antitrust action against Google and perhaps Facebook for monopolistic practices, and don’t be surprised to see some sort of regulatory action come out of Congress next year if the Democrats don’t seize the House majority.

But really, it might not even take such drastic steps. The fatal flaw in Facebook and Twitter’s censorial actions, the strategic blunder that could prove their undoing, is that when, say, Facebook decides to edit and censor content it doesn’t like on fuzzy standards like “hate speech” — not vulgarity or explicit sexual or violent material, but “hate speech” as subjectively defined by tattooed Millennials in a content curation office — Facebook is no longer a social media platform.

At that point Facebook becomes a publisher, and can be sued. Because Facebook isn’t going to be able to kill all the content on its pages which might libel, bully, or offend its more litigious customers, and once those start holding it accountable for the content they don’t like, the risk to Facebook’s commercial viability will be exceptionally high.

In the classic Steve Martin comedy The Jerk, Martin’s character loses a fortune he made by inventing a handle by which one might remove one’s glasses at the middle. At the end Martin, ruined, is busily dispensing his treasure in tiny increments to cross-eyed members of the class-action product liability suit putting him out of business.

Well, Mark Zuckerberg is fairly clearly a jerk. We’ll see whether his company’s censorious practices end up making him THE jerk.