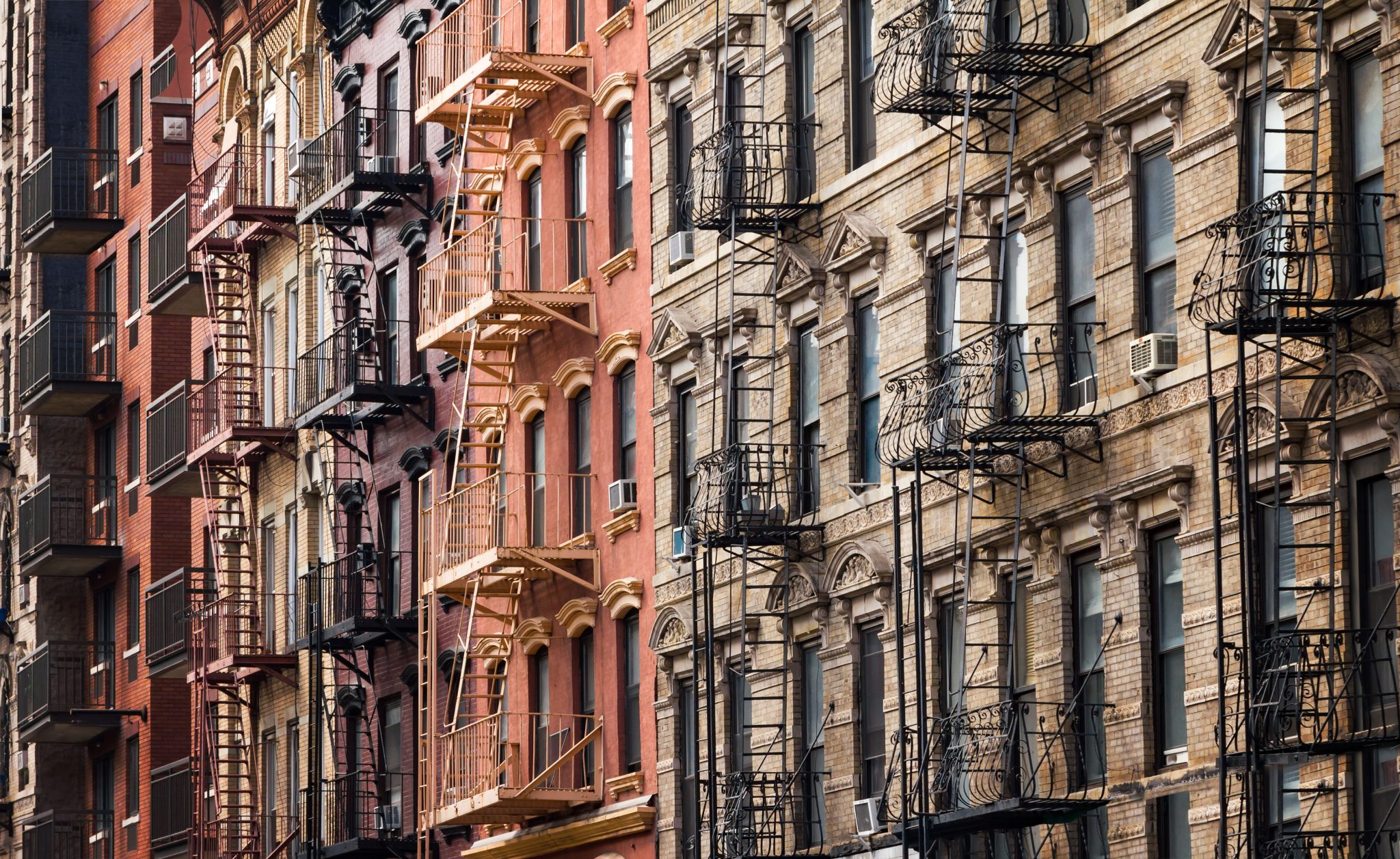 Government growth and abuses are not challenged nearly enough. This results in a proliferation of bad policies that restrict freedom without achieving the policies’ stated goals. As such, there are reasons to celebrate when someone steps in and challenges bad rules. Case in point: a legal challenge to New York City’s Rent Stabilization Law, or RSL — a regulation that reduces both the supply and quality of rental properties.

The fight against New York City rent control may start to come more into balance.

This RSL was enacted 50 years ago. Since then, it’s been revised and strengthened many times, most recently in June 2019, with the stated goal of providing affordable housing to low-income families, protecting tenants, and maintaining socioeconomic and racial diversity in the city. Noble causes — wrong way to achieve them. For one thing, when you have had legislation on the books for five decades and still struggle with the same problems, you should rethink the strategy of addressing the problems with legislation.

A large economic literature shows that a result of rent control is that landlords, unable to keep up with the costs and deflated revenues, often end up losing their properties to mortgage lenders. Other landlords slack off on maintenance, letting buildings or units fall apart. Many property owners also end up selling rental property to builders who then convert the units into owner-occupied housing, shrinking the overall supply of rentals.

Rather than learn from the research, the latest changes to RSL double down on a misguided policy, making it more difficult for property owners to increase rents after they upgrade their properties or after the properties become vacant. The impact on new landlords who acquired property under the previous rule, hoping to renovate and earn higher rents, is dire: They’ve incurred the costs of renovation but are now prohibited from raising rents to recoup these costs. Unsurprisingly, as the profitability of owning and operating these properties has taken a hit, the dollar volume of rental-apartment building sales has fallen.

Well, some brave souls are pushing back against this counterproductive policy. Community Housing Improvement Program; Rent Stabilization Association of New York; an association of 25,000 property owners and agents responsible for approximately one million housing units; and individual property owners have challenged the constitutionality of the RSL. The groups formed a website, which explains they are suing the city because “the overly burdensome regulatory scheme violates the Due Process and Takings clauses of the United States Constitution.”

These concerned property owners argue that the RSL is unconstitutional on four separate counts:

First, the rule violates the Takings Clause of Constitution’s Fifth Amendment, as it deprives property owners of their core rights to exclude others from their property and to possess, use, and dispose of their property.

Third, advocates of the suit told me that the law violates the Constitution’s guarantee of due process because it is not rationally related to any legitimate government interest. In fact, the government doesn’t even bother to argue that the RSL is a means to protect low-income families but rather that it’s simply meant to protect tenants who are lucky enough to find a stabilized apartment.

Finally, they are suing because the New York City Council makes housing emergency proclamations every three years without any meaningful analysis of whether or not a housing emergency actually exists that would be improved by “regulating and controlling residential rents.” Such declarations made in this way violate due process.

A federal district court recently heard oral arguments on the defendants’ motions to dismiss the case based on previous court rulings. The defendants include New York state, New York City, and the tenant-advocacy groups hoping that the judge would use precedents established during the previous attempts to end the RSL. This suit has a better shot than its predecessors did, however, because the plaintiffs are making very different legal claims about the amended law and the prior decisions upholding the RSL relied on legal principles that the U.S. Supreme Court has subsequently rejected.

The bottom line is that the fight against New York City rent control may start to come more into balance. If this lawsuit fails, there’s always the Supreme Court, which could bring relief to the entire country by preventing state and local governments from treating privately owned rental property as if it belongs to the government.