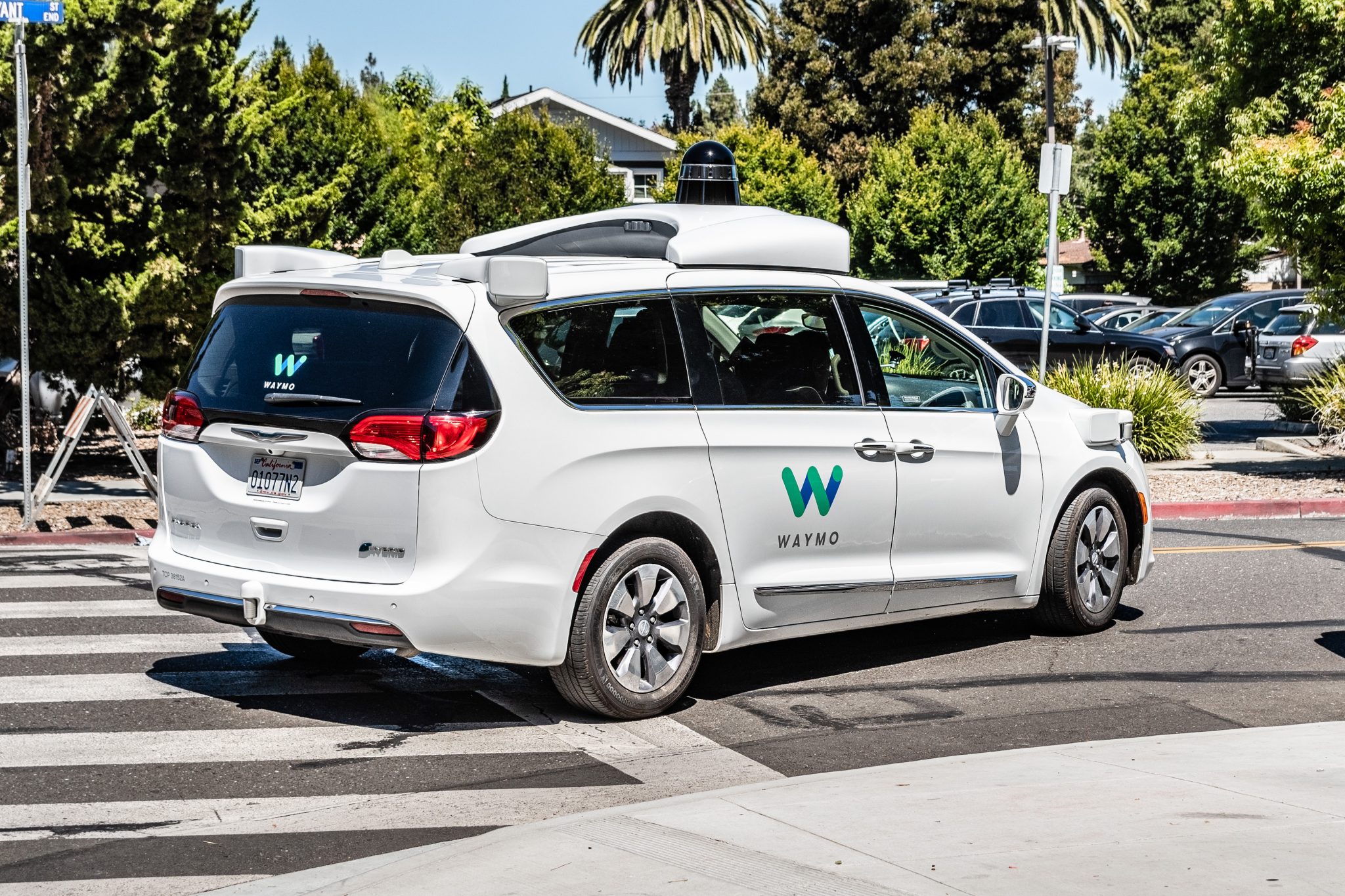 California has gained the obvious and well-earned reputation for having a regulatory environment that stifles innovation and restrains any company that comes up with new ideas. The most disturbing recent example is the passage of Assembly Bill 5, which limits the ability of gig-based companies such as Uber, Lyft, and DoorDash to use contractors as their primary workforce, thus threatening their entire business model. That law may severely hobble ride-sharing and app-based delivery companies operating in the state, although a coming statewide referendum may ultimately decide the law’s fate.

But despite a sea of similarly bad laws, regulations, and taxes, California regulators actually are leading the nation in the development of one rapidly emerging technology: driverless cars. Regulators are not actually developing autonomous vehicles, of course, but are creating the kind of flexible and reasonable rules that allow companies such as Waymo, Tesla, General Motors, and Toyota to roll out these products without many impediments.

There’s an easy explanation for their relatively hands-off approach. California policymakers see mostly electric driverless cars as a means to push gas-powered vehicles off the road and help meet the state’s climate goals. California officials say that these vehicles will “be included in the fleets of ridesharing companies, reducing the number of personal vehicles on the road as the state transitions to electricity-powered transportation,” as a recent CalMatters report explains.

Hard as it is to believe, California policymakers can craft rules that promote, rather than hinder, innovative technologies provided they have the will to do so. Unfortunately, they only have that will when it comes to businesses that advance policies that align with the state’s increasingly aggressive environmental priorities. But I take solace any time the state backs off of its ham-fisted regulatory approach, whatever the reason.

The California Department of Motor Vehicles held a public hearing in May to consider new rules that enable manufacturers to test fully driverless prototypes — a necessary step as this futuristic technology heads mainstream. Waymo last year received a permit for testing a fully driverless car on city streets and roadways. Sixty other companies have been legally testing hundreds of driverless vehicles on public roadways, but with a required human in the driver seat.

Americans tell pollsters that they are afraid to ride in a fully self-driving vehicle, according to that CalMatters report, but most people were no doubt afraid to drive a motor car when they first vied for road space with horse-drawn carriages. Opinions will change once these vehicles start safely moving around. Accidents involving driverless cars have made headlines, but data shows that the vast majority were caused by human error — that is, by drivers of regular cars running into driverless ones. Still, the road to new technologies can be bumpy indeed.

I’m less interested in the state’s myopic goals of reducing carbon emissions and gasoline dependence and more interested in driverless cars’ other promises. “(F)or blind and low-vision people, autonomous vehicles suggest much more than just convenience — they represent a reliable and affordable pathway to enhanced independence,” writes Tim Elder in the San Francisco Chronicle. Other people with limited mobility could gain newfound freedom, as well. These vehicles will create new travel options for the disabled, young people, and the elderly.

Driverless technology offers another rarely discussed benefit. Policymakers are busy reordering development patterns to fit with their retrograde New Urbanist vision. Planners are incentivizing and subsidizing high-density condo and apartment complexes centered around transit stations — and not just in California. Transit ridership is falling off a cliff except in a handful of big cities (such as Seattle) because most people don’t want to live packed on top of one other and dependent on rides from the government’s dirty and slow buses and trains.

Well, it’s far easier to provide innovative driving options to people living in our largely suburban society than it is to change the country’s long-established land-use patterns. Here’s a case in which a market solution could circumvent the heavy-handed dreams of planners, at least until they figure out another way to torment us.

As someone who loves driving and has yet to give up his manual gearbox sports car, I cringe at the idea of driverless cars for reasons that have more to do with my love of driving than anything rational. It remains to be seen how ubiquitous driverless cars will ever become, but — despite my personal love of driving — there’s no point in placing unnecessary regulatory hurdles in the way of their development. If only state officials took that approach with other enterprises, people wouldn’t be driving so many moving vans to Texas.

If driverless cars do become the norm, few of us will miss dealing with drunken, inexperienced, and distracted or road-raging drivers. It might not be so bad if we can read, work, and relax while heading to our office, rather than being stuck at the wheel in grinding rush-hour traffic. It’s still a long way to that future, but as believers in the free market, we shouldn’t act like Luddites — those 19th-century British textile workers who destroyed mechanized looms to protect their jobs. Neither should regulators. Just let the market take its course.

Many new cars already include lane-keep assist, autopilot, cruise control, automatic braking, and automatic parking, which are all driverless features. We got used to those, and no doubt we will get accustomed to additional ones as the technology advances. Fortunately, California lawmakers and regulatory agencies are doing the unthinkable and letting automated car companies develop and test this technology with minimal hindrance. That’s a rare occurrence, so we should take small victories wherever we find them.