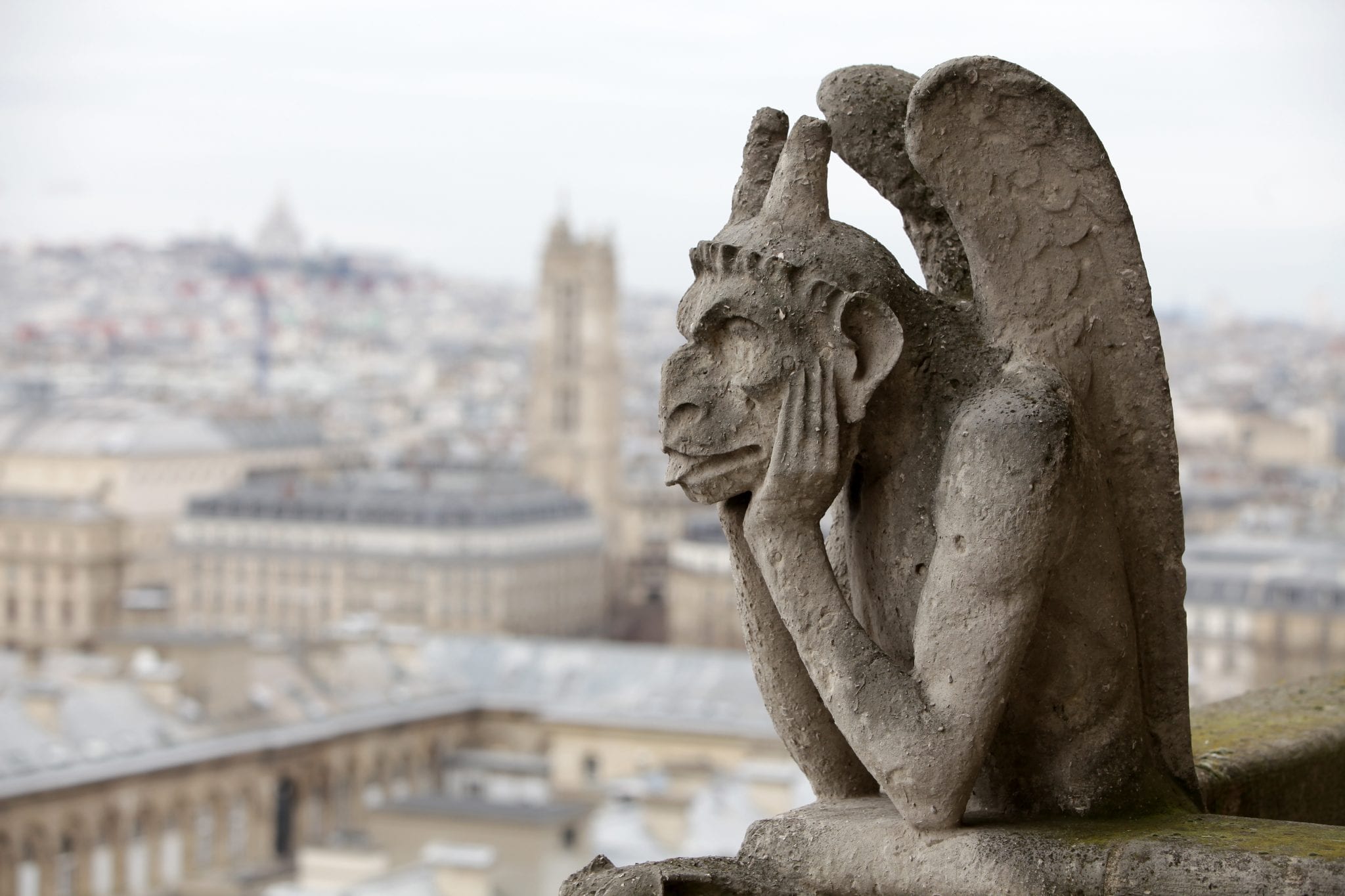 The United States has a long tradition of reliance on a two-party political structure. For that structure to function effectively both parties need to be competent and responsible. Unfortunately, that is not the case now.

The lineup of Democrat presidential candidates currently stands at 25 and growing. Conrad Black has aptly described them as “unelectable non-entities.” The long and growing list is more like a tower of babel than a collection of credible leaders. Evidence of that is that leading the race currently is former senator and vice president Joe Biden.

Beyond the confines of the Democrat Party the reaction to Biden’s candidacy is typically, “Is this a joke?” Joe Biden? The guy is a goof. He is known primarily for his gaffes, flip-flops, plagiarism, and unwelcome advances toward women. The very fact he is leading the race is a sad indictment on all the other candidates.

The unreality of all the candidates’ policy positions, e.g. the Green New Deal, sanctuary cities, open borders, unlimited taxpayer-funded abortions, should be obvious to all sentient beings.

Democrats label all Trump supporters as racists, just as Hillary Clinton labeled them all “deplorables.” Trump supporters are seen as homogeneous members of a collective. It’s another variation on the Party’s addiction to identity politics and also a good definition of bigotry.

I don’t know about you but I don’t appreciate being labeled a racist by people who’ve never met me and know nothing about me. Racism is one of the ugliest of all slurs, one that is almost impossible to defend against. It is a Democrat proclivity that will surely shrink their voter base.

Furthermore, what is their definition of a racist? It must include every person who’s ever had a fleeting thought of racial differences. That’s the only way you could get tens of millions of “racists.” The entire party has become a bunch of Jussie Smollett clones.

Democrats also have the annoying habit of making wild, unsubstantiated exaggerations. Three examples are the significance and prevalence of “white supremacy,” “Russian meddling,” and “voter suppression.” Such accusations are never defined and never quantified.

The dearth of leaders for the party is nothing new. Consider who their previous nominees were — Bill Clinton, Al Gore, John Kerry, Barack Obama, and Hillary Clinton. What a strange collection of characters. To paraphrase William F. Buckley, “I’d rather be governed by the first 24 names in the phone book than any of these people.”

Hillary Clinton was an incredibly bad candidate. Why was she nominated? Amazingly, it was because she was the best they had! We can thank our lucky stars she’s not president and Bill is not the “first gentleman.”

Nancy Pelosi is currently the most powerful Democrat. She is the face of the party (as well as the hands). Is she someone who will inspire independents to become Democrats? Democrats love her. Conservatives can barely stand to look at her.

The most incompetently managed, crime-ridden cities in the country are run solely by Democrats. If they can’t run cities why would anyone want them to run the country? Those cities should be seen as canaries in the coal mine.

“Impeach Trump!” Would you mind telling me for what, specifically? Could you name just one of his “crimes and misdemeanors?” They’ve offered nothing but a bunch of vacuous accusations, e.g. he’s “unfit” to be president.

The Mueller report took 22 months and could not find any collusion or obstruction. It was based on something so flimsy and ludicrous it should not have taken more than 22 minutes to evaluate and reject. Even now the Democrats cannot let go of it.

To Democrats way of thinking the very thought of Donald Trump being president is simply too horrible to contemplate. He has driven the Democrats to distraction.

As Victor Davis Hanson wrote recently, “One way of envisioning the Democratic obsession with Trump is as an addiction.” Unfortunately, there are no rehab programs for political parties.