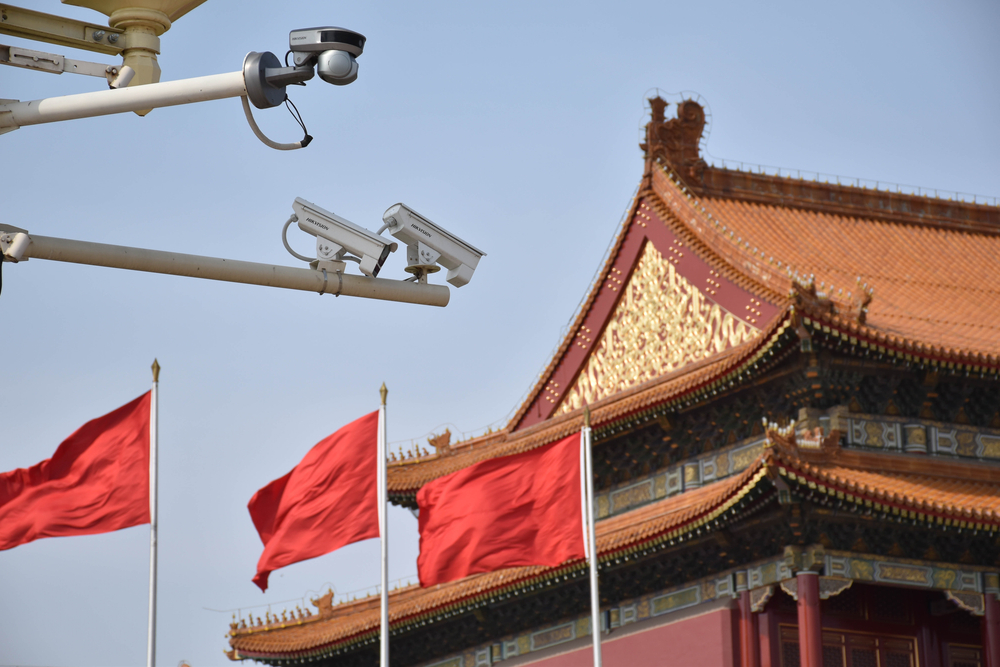 A few days ago, a story in the Diplomat provided the United States and the West with another glimpse at what a China-centric world would look like. Zhanargul Zhumatai is a 47-year-old Kazakh artist and former radio and television editor who was arrested by Chinese police in September 2017 and spent two years in an internment camp in Xinjiang. She was “beaten and tortured” in the camp and was denied access to medical treatment in an effort to get her to confess to her “crimes.” She was finally released in October 2019 and currently resides in an apartment in Ürümqi, the capital of Xinjiang province. She told the Diplomat that she lives “in utter fear.”

Zhumatai’s “crime” consisted of having Facebook and Instagram on her phone and traveling to Kazakhstan. Chinese police arrested her after inviting her back to Ürümqi to do an “artistic musical project.” She told the Diplomat that she couldn’t understand why she was arrested and why the Chinese authorities tried to force her to plead guilty. “They told me,” Zhumatai said, “that the CCP was trying to correct the ideologies that I had.” This story will sound familiar to readers of Aleksandr Solzhenitsyn’s The Gulag Archipelago, which describes his own arrest as “a blinding flash and a blow which shifts the present instantly into the past and the impossible into omnipotent actuality.” Solzhenitsyn’s first reaction was: “Me? What for?” And then the comforting thought: “It’s a mistake! They’ll set things right!” But, of course, they never did. Solzhenitsyn had the temerity to make a joke about Stalin — and, for that, he got eight years in the gulag camps.

Zhumatai refused to plead guilty despite threats to place her in a mental hospital — another tactic that the CCP borrowed from the Soviets. So, they sent her home instead, but she said that she is under “constant surveillance” by police, her mother and siblings have been threatened, she cannot access her own money, authorities have disconnected her phone, and she is unable to get a job due to her arrest. “For the three years since her release,” reports the Diplomat, “she has been hounded by Chinese police. Zhumatai cannot visit any public place without an alarm being set off due to facial recognition technology, which prompts hours [of] further police interrogation.” She has been denied medical care. She is essentially a prisoner in her own home. She is not permitted to travel abroad.

When Zhumatai managed to communicate her plight to a Kazakh friend, who went public about it on a Kazakh website, Chinese police accused her of “publish[ing] government secrets.” She says she lives in fear “every second” and hopes that CCP central authorities will right the wrongs that are being done to her. She told journalist Ruth Ingram that her message to the CCP is this: “Either kill me or let me go to Kazakhstan. I don’t want to continue in this hell.” The CCP authorities are urging her to surrender to a mental hospital. Her response: “I will never surrender to a mental hospital…. I am not mentally ill. I am not a bad person. I am innocent of their crimes.”

In their recent exploration of China’s surveillance state, Wall Street Journal reporters Josh Chin and Liza Lin describe the CCP regime as a “dystopian state” that has harnessed the latest surveillance technology, including biometric data collection, facial-recognition software, internet-filtering firewalls, algorithmic controls, and artificial intelligence, to control and repress those who live in China. Chin told the Diplomat that the CCP’s “ultimate goal is a perfectly engineered society that automatically neutralizes dissidents while rewarding those who comply with lives of convenience, safety and predictability.”