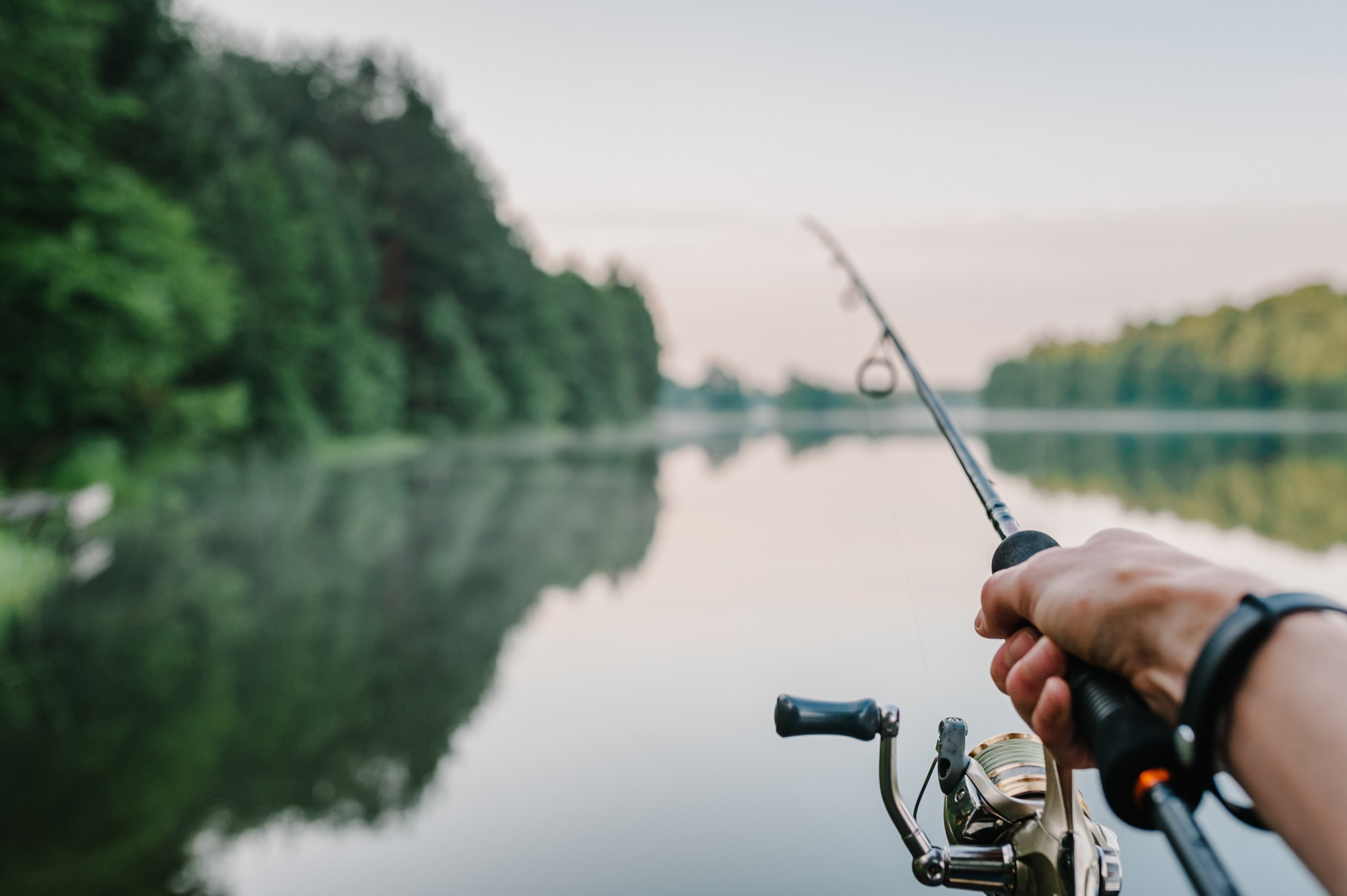 It’s all to do with aging. The ways we enjoy summer change. Shakespeare once said: “from the age of 40 onwards, there is no summer without fishing” (okay, I can’t guarantee this particular stupidity is really Shakespeare’s). So, as an experienced fisherman, 18th-century pirate, daring hook biter, and rum drinker, I am going to give you some recommendations in case you decide to audition for the main part in a Hemingway novel.

WHAT IT IS NOT

The difference between fish and game lies in the barbecue sauce. There is virtually nothing you can pull out of the water that tastes good with barbecue sauce, except a McDonald’s hamburger. But finding ourselves in the middle of a pandemic, I wouldn’t eat it, unless it came with a vaccination certificate from the guy who threw it into the sea. Otherwise, fishing and hunting are also distinguished by their consequences. In fishing, if you miss, the fish escapes and disappears. Often, when hunting, if you miss, the animal catches you. My advice is to never go hunting outside a nightclub.

For the first 45 years as a freshwater fisherman, you don’t actually fish anything. Then, one fine day, something will bite, you will fight, it will be big, and it will escape at the very last moment. Then you’ll have a story to tell, and a good excuse to spend your summers knee-deep in water, silently thinking about that fish that got away, and doing nothing at all else. For obvious reasons, most freshwater fishermen end up going crazy, depressed, and turning to sparkling mineral water. Saltwater fishermen must have finished all the wine.

FISHING FROM A BOAT

Fishing from a boat is simple and fruitful. But if you have a boat, it seems a little stupid to be bothering the fish when you could be lying in the sun, enjoying a cold beer.

Fishing from rocks is perhaps the most fun illegal summer activity, second only to building a campfire on the deck of an oil tanker. I imagine that some agency hands out fishing licenses in certain states, but that makes it a legal, quasi-professional act and, therefore, the enemy of the vacationer. Also, having a license doesn’t guarantee you more fish will bite, since they don’t ask to see your fishing license before they take the bait; although it’s possible that in some Democratic states they have started to.

WHAT TIME TO FISH

Fish eat two meals: at seven o’clock in the morning and at the time of your nap. There is a small group of fish that also eats at night, when it is pitch dark. The problem is that they feed on fishermen’s arms.

With this in mind, fish whenever you feel like it. Now that you’re on vacation and your boss doesn’t force you to get up early, other trouts will.

Fishing alone causes problems for the fish, while fishing in a group causes problems for the anglers. The only reason to do it in a group is to get someone to take the critter off the hook if you do end up catching something, and to get them to put the bait on the hook while you get it damp and lose it out at sea. Sticking live bait on a hook is like piercing a live snake with a dead umbrella. Horrible enough that if you have to do it yourself, you should change your hobby to philately.

Tip: if you fish alone and you find threading worms disgusting (it is), you can always fish with an empty hook. I don’t think it will make much difference. I caught my biggest fish with this method: a canoeist’s paddle. I still have the scar on my abdomen.

Favorite among the preparations male anglers make is the careful placement of gear in the basket, which should always be left forgotten on the rocks when finished. Part of the fun of fishing is descending the cliffs at dawn with a flashlight and a neighbor in search of the basket, inside which you will have left your cell phone. The basket will be gone, but you will have had a great time having a lot of fun. So use the “locate my phone” function if you feel like discovering a huge marijuana selling point for coastal hippies.

Another function of the basket is to store spares, although no one in their right mind goes to the edge of the sea to repair a line when it snags and breaks everything. And everything always breaks for the simple reason that no matter how hard you pull, you’ll never get the rock you’re fishing from to the surface.

There is always the option of falling into the sea. It is a pleasant experience, especially on very hot days. But you should know that the objective of fishing is to extract things from the sea and not to throw them away.

Never take something out of the sea that you are not going to eat. Catching something and throwing it back into the sea is just bad taste. A fish assumes that you catch it or not, but except in cases where the law obliges you to do so; it will never understand if you throw it back into the sea after having punctured a hole in it, without even having pierced it to hide the offense.

It often happens when casting the line that the angler snags himself. In such a case, quickly pick up the reel, and try to get back to shore as soon as possible. However, if you catch yourself somewhere painful, such as a finger, eye, or nose, or worse, don’t cast. That will only make things worse. Move as you are to the nearest hospital. When you arrive, you don’t need to explain anything. As soon as they see you come in looking pale, dressed as a gold digger, and holding a cane, they know exactly what’s going on. Don’t worry, there are hundreds of idiots like that every summer.