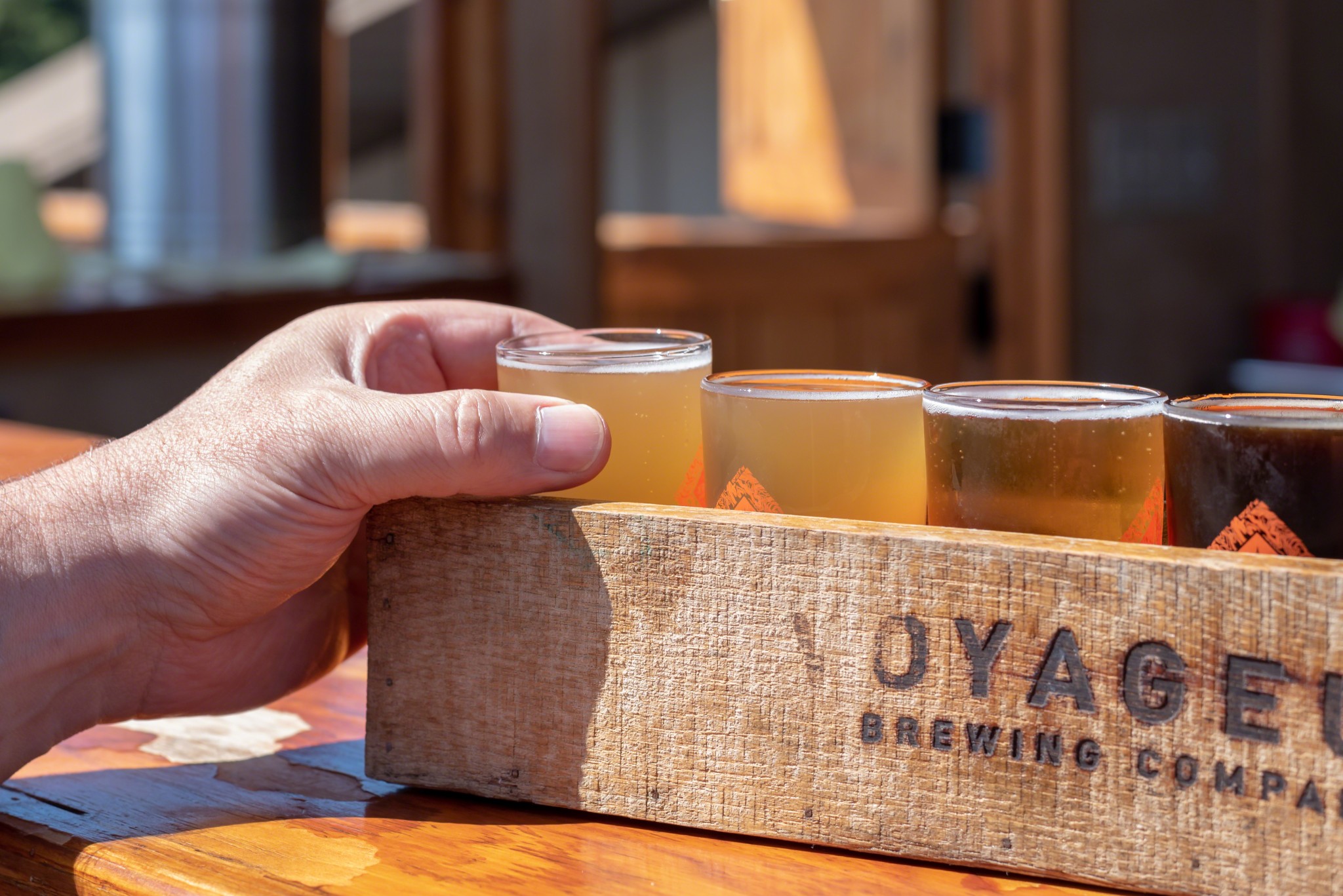 When it comes to the lawmaking process, many say you don’t want to know “how the sausage is made.” Sadly, Minnesota has recently taken this to new heights with one rancid batch of legislative charcuterie. State lawmakers there have cemented a much-ballyhooed reform of state alcohol laws, but it comes with a massive snag: It needlessly sacrifices the state’s democratic system of governance for the next five years. Worse yet, it sets a troubling precedent for our republic at large.

Minnesota has a woefully archaic system of alcohol regulation for a state that exists in 2022 America. For instance, the state is the only one left in the country that prohibits grocery and convenience stores from selling any beer with an alcohol content higher than 3.2 percent — which excludes pretty much every craft beer on the market today.

And it gets even bleaker. Minnesota has some of the most severe restrictions on breweries selling growlers of beer: State law only permits breweries producing under 20,000 barrels to sell growlers. This means that the five breweries in Minnesota which exceed this modest threshold are the only five craft breweries — out of the 9,000 — in America that are barred from selling growlers. It also creates a perverse incentive for smaller brewers in the state to avoid growing any larger.

For their part, smaller brewers in the state are limited in their ability to sell beer from their taprooms in the nationally popular 12-ounce bottles or cans. And when it comes to liquor, Minnesota distilleries are arbitrarily restricted to selling their spirits in 375-milliliter bottles — half the size of the 750-milliliter bottles, known as a “fifth,” that are the industry norm for liquor.

The good news is that state lawmakers have agreed to fix at least some of these outdated laws. The bad news is that Minnesota is sacrificing its democratic ideals along the way.

Namely, in order to lock in this reform, industry lobbyists allegedly consummated a so-called peace-in-the-valley deal in which industry stakeholders agreed to actively oppose any additional changes to state alcohol laws or regulations for the next five years. If this sounds a bit bizarre, it gets even weirder: State media got ahold of an actual written contract that would theoretically bind the parties to this agreement.

The parties include the state’s brewing and distilling community, alcohol wholesalers, liquor stores, and the Teamsters Union (which hauls alcohol for the wholesalers). While the parties claim that the contract was just a draft and that a verbal agreement is more realistic, none have denied the substance of the pact.

Curiously, the entire negotiation process excluded one of the most important industry stakeholders of all: Grocery and convenience stores that sell alcohol. This likely was an intentional effort to preserve the status quo on beer sales in the state for the foreseeable future, since, as noted, only liquor stores — and not groceries or convenience stores — can currently sell beer with over 3.2 percent alcohol content.

While it is far from clear if such a contract or verbal agreement would even be enforceable in court, it’s not difficult to foresee many unintended consequences from it. It also sets a dangerous precedent in a country founded on its belief in self-government.

Policymakers and industry stakeholders are necessarily limited in their vision of the future. In fact, policies and laws are regularly forced to change when unexpected exogenous shocks — such as, say, a global pandemic — crop up. If this agreement was in place in 2019, what would it have meant for quickly greenlighting to-go alcohol rules once COVID-19 hit?

Beyond alcohol, this strikes at the very heart of what democratic governance is in our republic. How are ideas supposed to be exchanged, debated, and considered when the next five years have been preemptively frozen in place? And what if this precedent starts creeping into other areas of policy or spreads to the federal government? Should health care policy, tax rules, and gun laws become suddenly unchangeable for five years?

While Minnesota lawmakers themselves are not parties to the agreement — any legislator is still free to introduce any bill they want — most of them have been applauding the industry ceasefire on the grounds that they are tired of being a “referee” for industry disputes. But refereeing policy disagreements is what legislators are elected to do in a democratic system. If they don’t want the job, they’re always free to choose another line of employment.

The substantive merits of Minnesota’s reform should be applauded. It is far past time to allow breweries and distilleries in the state to have the freedoms that are allowed in nearly every other state. But, in hindsight, Minnesotans — and all Americans — may come to regret how this batch of legislative sausage was made.

C. Jarrett Dieterle is a resident senior fellow at the R Street Institute and the author of Give Me Liberty and Give Me a Drink!

Teri Quimby, JD, LLM, served as a member of the Michigan Liquor Control Commission from 2011-2019.