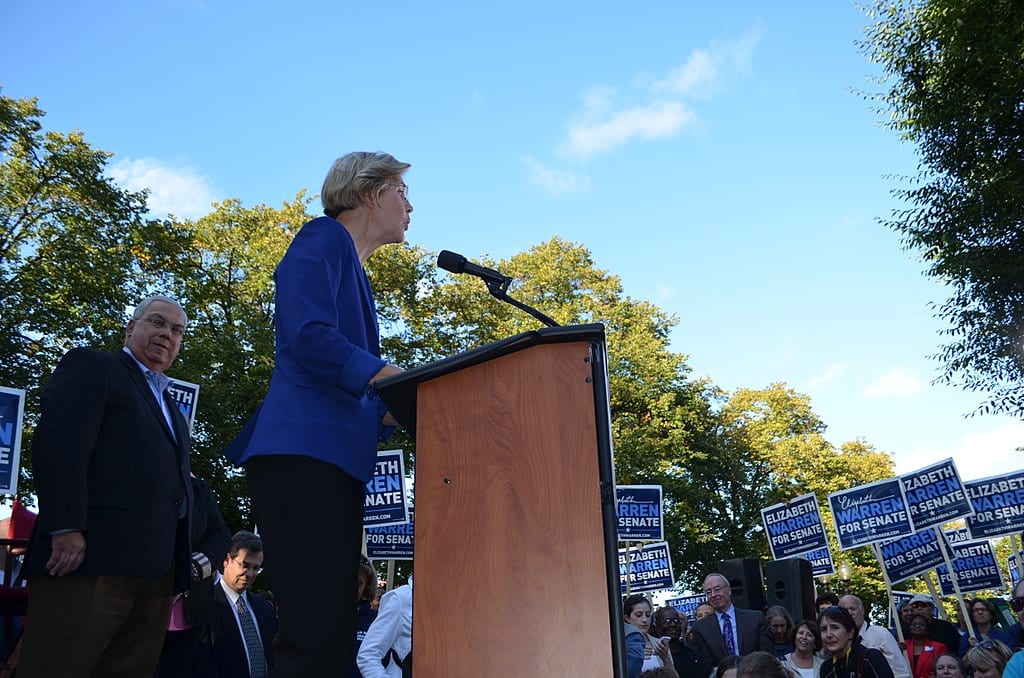 A few years ago, I spent some time with members of the Cherokee Nation, in both North Carolina and Oklahoma. I was researching a story for the National Geographic but I pretty quickly lost any sense of detachment and became — in my mind, anyway — a kind of advocate. I liked the people and admired the way they were trying to hold on to their heritage and their history and fight the various demons of Western culture, such as narcotics and alcohol, that had done them so much damage. The people I dealt with were wide open about their challenges and they were quick to help when I needed something — a name, admission to a meeting, an invitation to attend sacred ceremonies…

I was only crudely familiar with the Cherokee story before I began my researches. But I quickly became fascinated. First, by the history itself. And, then, by the way the world edits that history.

The Cherokee were among what were called the “civilized tribes,” in the early days after the Europeans arrived. They were more farmers than hunters. They could fight, certainly, but they were not warriors to the exclusion of everything else. Some Cherokee fighters were part of the force commanded by Andrew Jackson at the battle of Horseshoe Bend. This didn’t earn them any lasting gratitude or loyalty. Still in those years before Jackson became President and his successor, Martin Van Buren, exiled them to Oklahoma, the Cherokee tried to co-exist with the new arrivals to the continent and adopted some of their ways, to include creating an alphabet that made it possible to write in what was, until then, purely an oral language. The Cherokee became adept at commerce and the law. They created schools and they published a newspaper. They also traded and owned slaves.

Their effort at some sort of peaceful co-existence eventually failed. The new people wanted land that the Cherokee claimed and there was said to be gold on some of that land. Eventually, the Cherokees were rounded up and sent west, on the Trail of Tears. It is one of the saddest chapters of American history.

A few Cherokee stayed behind, hiding in the mountains, and their descendants form the tribe and the community of Cherokee, North Carolina. Survivors of the long march across the Mississippi settled in Oklahoma.

Their heritage is rich and complicated. Also bloody and tragic.

Before they were forced west, there was a schism among the Cherokee. Some wanted to cut a deal with the governments in Georgia and Washington. They saw removal as inevitable and wanted to negotiate a buyout and some guarantees. An opposing faction wanted to resist.

Eventually, there was both a deal and forcible removal and the resisters took their revenge, killing some of the people who had made the deal. It was bloody. But there were survivors. Notably, one Stande Waite whose brother was among those killed by the resisters. Waite took his revenge on one of them and stood trial for murder. He was acquitted.

He was among the Cherokee who relocated. He took his slaves west with him and rebuilt his life. This included a plantation. And when the Civil War came, he fought with the South. His troops covered the Confederate retreat after the battle of Pea Ridge. He became a general in the Confederate army and his troops did what Southern cavalry became known for doing. Riding hard and striking fast. They were raiders.

Many of their actions were against other Indians, including some Cherokee, who were fighting for the Union. It was brother against brother in the tribes, too. They fought on, after Appomattox and Waite, in fact, became the last Confederate general to surrender his command.

Which struck me, when I read about it, as adding another measure of tragedy to that lamentable chapter of American history. The Cherokee story is complex, epic, and tragic. Much richer than the “noble savage” shtick. And deserves better than to be made a chess piece in affirmative action games like those played by Elizabeth Warren with her DNA test establishing her careerist claim to “native American” status.

Well, it is a long shot but maybe so. She could even be the descendant of a slaveholding, plantation owning, Confederate general.

But I don’t think so.