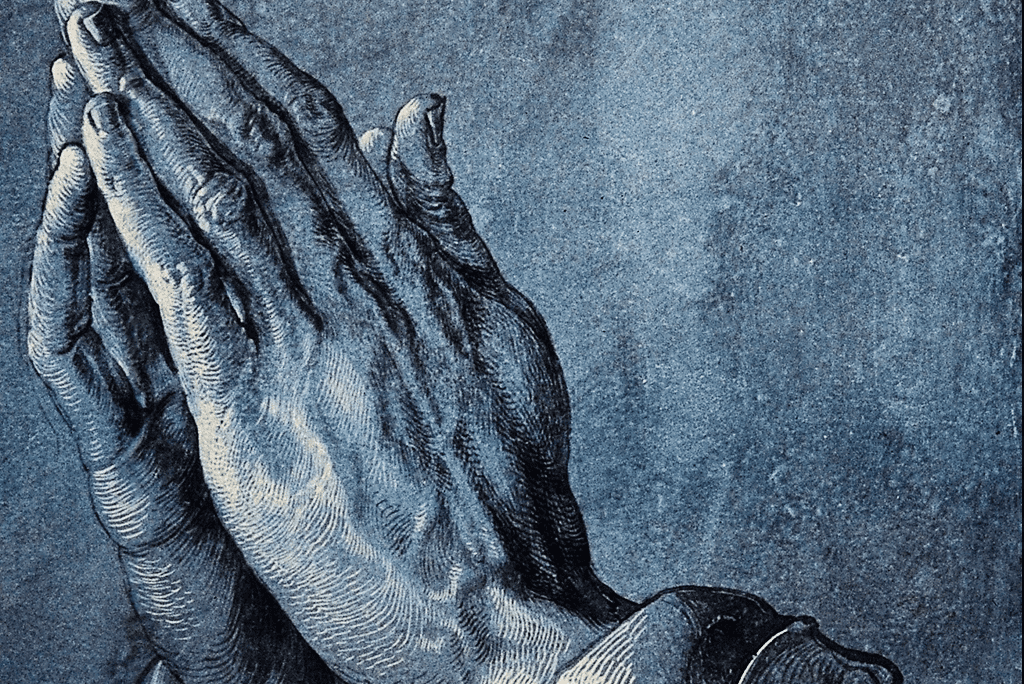 ABSENT FROM THIS column all summer, I have been walking, in the words of the 23rd Psalm, “through the valley of the shadow of death.” It has been both a dreadful and a wonderful experience.

The ancient power of prayer, allied with 21st-century neurosurgery, played its part in this particular walk. The heroine, also the patient, was my wife Elizabeth. In the early hours of the morning on July 1st, she woke me up with the words “Don’t panic, Jonathan, don’t panic. I’ve got a terrible pain at the back of my neck.”

Three ambulance rides and three hospitals later, it emerged that Elizabeth had suffered a ruptured aneurysm in her brain. It caused a major bleed, specifically a sub-arachnoid hemorrhage. As her next of kin I was warned that five out of ten such victims die in the first four days. Another two die within the next 14 days. Of the three who survive, most are left with some kind of physical impairment and brain damage. Grim odds indeed.

As the neurosurgery team at London’s Charing Cross Hospital debated the options, I had plenty of time on my hands. Watching my beautiful wife slip from confusion, to semi-consciousness, to unconsciousness was one part of the ordeal. Another was listening to the surgeons’ descriptions of the procedures they would carry out—each one accompanied by pessimistic warnings about the chances of success.

The first procedure involved drilling through Elizabeth’s skull in order to drain off the life-threatening brain fluid that had flooded her left ventricle and sent her into a coma. It was high-risk surgery, but it succeeded. Next came a debate about whether to clip or coil the aneurysm to prevent further toxic bleeding into her brain. The clip option would have meant cutting open Elizabeth’s skull. The coiling option could be pursued by a less invasive but still perilous procedure known as neuro-intervention. Here a radiologist inserts a needle into the patient’s groin and works a route through a labyrinth of veins and arteries into the brain. On reaching the aneurysm, he dams it with tiny platinum coils so that it cannot bleed again.

Fortunately Elizabeth’s aneurysm was the right shape and in the right location for the coiling intervention to be attempted. After four hours of intricate maneuvering through the spider’s web of veins in her head (the term sub-arachnoid comes from the Latin word for spider), the coils were put in place and the aneurysm was safely neutralized.

The neurosurgeon and the neurointerventionist had done their jobs brilliantly. But would Elizabeth recover? And if so, in what sort of mental and physical shape would she be? For her nearest and dearest, the hours and days of waiting by her bedside in the intensive care unit were as trying as the operation itself.

FROM THE BEGINNING I had prayed—or, to be more precise, attempted to pray. But I was soon in a state of high confusion and tension over what to pray for. Throughout our marriage Elizabeth and I occasionally had jocular exchanges along the lines of, “The one thing I never want to end up as is a vegetable. You will bump me off before that happens, won’t you, darling?” Now that this had become a real prospect, what should I ask for in my prayers? In the end, I settled on, “Thy will be done.”

Then I had another idea. During the last 15 years or so of my Christian journey, I have come into close contact with a number of friends whom I have joined in prayer. Some of these friendships were made when I was at a theological seminary in Oxford, while others have come about almost by chance or coincidence.

To give one example: I have for several years been an out-of-town member of a prayer group that meets every Thursday at an Anglican church in Georgetown. Its convener is Steve Bull, a retired USMC officer and former White House aide during the Nixon years. Other regulars include Joe Johnston, a well-known Washington corporate lawyer; Harry Hogan, a former administrator at the Library of Congress; and Al Regnery, the former publisher of this magazine. We don’t think of ourselves as a particularly religious group, but we do pray for one another’s needs. So when I emailed to report on Elizabeth’s travails, my friends in D.C. prayed for her.

What happened in Washington happened all over the world. I sent out approximately 20 prayer requests to friends when Elizabeth’s life was hanging by the proverbial thread. The response was heart warming. Within three days, my inbox was jammed with “We are praying for her” messages from people I had mostly never heard of. They ranged from inmates of Wormwood Scrubs prison to holy men in Augustinian and Benedictine monasteries to entire church congregations: a mass of distant Christian contacts from Australia to Kazakhstan.

When Elizabeth was recovering from her anesthetic I told her that an extraordinary number of people around the world were praying for her. “Who?” she croaked. I reeled off a small sample of the messages I had been receiving. She nodded and gave a beatific smile. It was one of the first cognitive signals suggesting that, despite the physicians’ dire warnings, perhaps her brain might not have been damaged.

Elizabeth is by nature a fighter. She has survived being married to two difficult movie stars (Richard Harris and Rex Harrison) and one difficult politician—me. She is also a woman of faith. As husband and wife we pray together every night and are members of a good church. These bonds of prayer are strengthened by the bonds of love that flow from her family, particularly her three sons, Damian, Jared, and Jamie Harris, all of whom flew in from Hollywood to be at her bedside.

In a battle against a life-threatening illness, the patient’s will to live, the support of a loving family, and the power of prayer are mysterious factors, unacknowledged by science yet understood by many doctors. I believe that all three of them tipped the scales in Elizabeth’s case, not least because the purely medical odds were so heavily stacked against her.

The amazing neurological result at the end of her stay in the hospital was that Elizabeth not only survived but emerged without brain damage. The word miraculous seems far from inappropriate.

Unsurprisingly, she is still frail. She will have a long convalescence that will not be without its challenges. But she remains feisty, beautiful, increasingly sparkling in conversation, and with all her mental faculties intact. She has had a dreadful experience, but her journey tells a moving story about the power of medicine and the power of prayer.