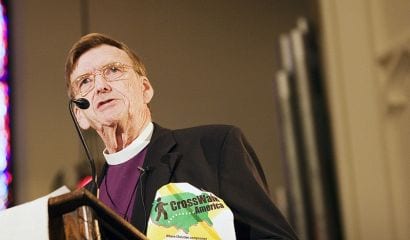 We don’t yet know everything that happened in yestderday’s tragic killing of Miriam Carey, so we’re going on first impressions. My first impression is that a policeman who kills an unarmed women needs to be suspended immediately, and perhaps permanently; and that anyone who thinks the police deserve our congratulations has a diminished moral sense. Did she run from the police? Of course. What would you do if someone were shooting at you? She was in a car with her baby. She was obvioulsy mentally disturbed, but not it would seem so disturbed as to be entirely without the desire to protect her child from people shooting at her car.

The usual swine seek to make political hay on this. The WaPo reporters blame the government shutdown. Others say this argues for gun control. But for once perhaps the latter are right. I should be happy to see fewer guns in the hands of the police, after yesterday.

Ask yourself this. In what other first world country would she be dead today? Russia, for sure. China too. But what else?