Craig Shirley, author of Rendezvous with Destiny: Ronald Reagan and the Campaign That Changed America, was guest of honor for a book-signing party Tuesday night at the Alexandria home of American Spectator publisher Alfred S. Regnery.

A groundbreaking history of Reagans’ 1980 campaign, Rendezvous with Destiny “will be at the very core of the Reagan bibliography for future generations, and will not anytime soon — if ever — be surpassed,” Jason Emerson writes in his review in the December-January issue of The American Spectator. More than 100 guests turned out for Tuesday’s reception. 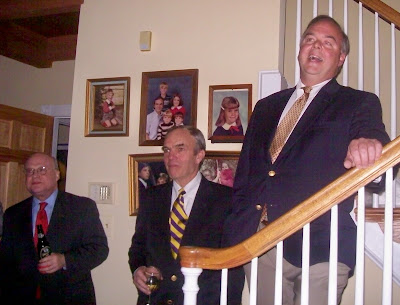 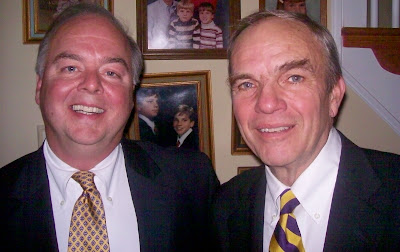 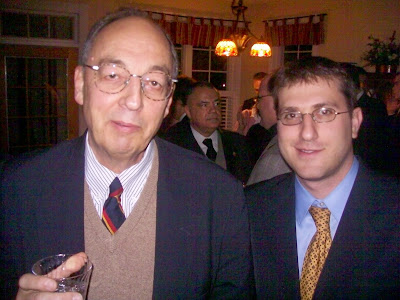 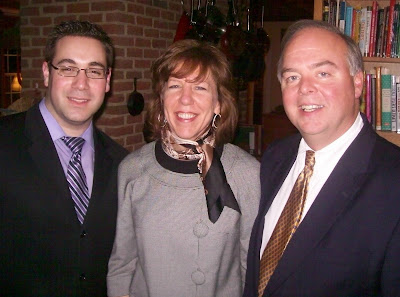 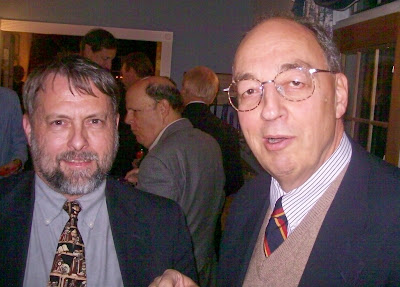 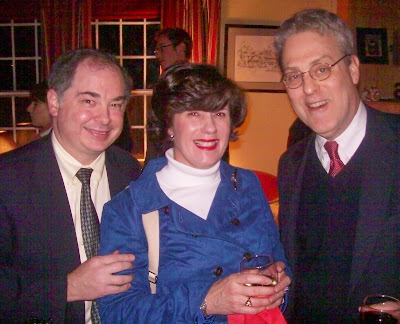 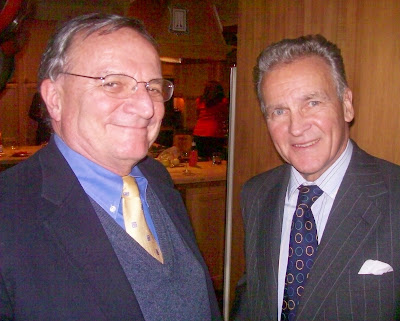 Robert Stacy McCain
Follow Their Stories:
View More
Robert Stacy McCain is the author of Sex Trouble: Essays on Radical Feminism and the War Against Human Nature. He blogs at TheOtherMcCain.com.
Most Popular
1
Hither and Yon
POTATUS Speaks, A Nation Groans
by Scott McKay