The hottest ticket in our nation’s capital last night was the American Spectator‘s annual Robert L. Bartley Gala Dinner. The chardonnay was splendid, the mushroom-stuffed chicken delicious and, by evening’s end, conservatives were nearly delirious with joy as they celebrated their return from the wilderness, as announced by our esteemed editor R. Emmett Tyrrell Jr.

The keynote speaker, Rep. Mike Pence, delivered a Churchillian oration that inspired a spontaneous “Pence-Palin ’12” grassroots movement, at least among several of the ladies in attendance. Some gentlemen argued for “Palin-Pence ’12,” but this portent of a future schism notwithstanding, the evening was a smashing success. 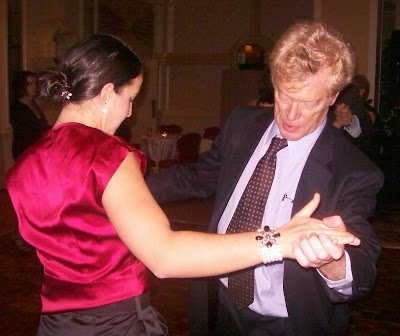 Roger Scruton of the American Enterprise Institute shows his dance moves with a young lady to the big beats of the Alex Donner Band. 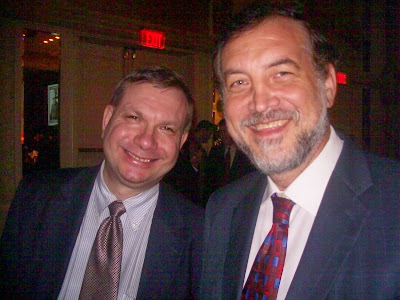 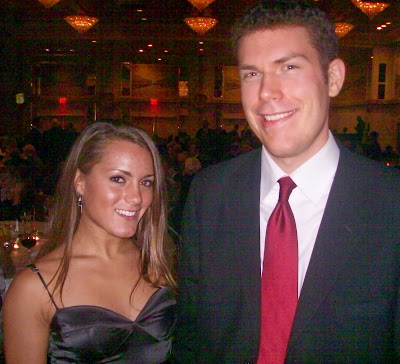 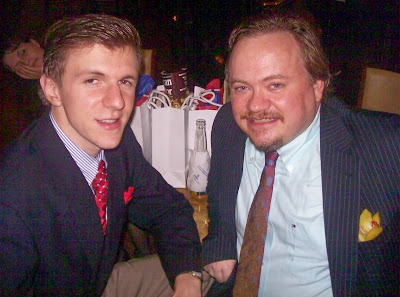 ACORN-busters: James O’Keefe, who collaborated with Miss Giles to produce undercover videos for BigGovernment.com, and longtime American Spectator contributor Matthew Vadum of the Capital Research Center, whose investigative reporting has made him a leading authority on ACORN. 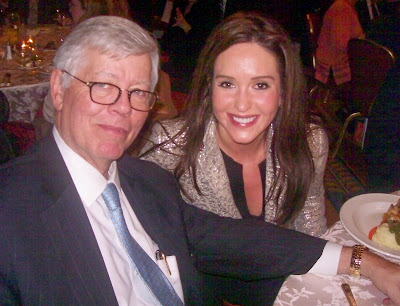 David Keene of the American Conservative Union and Jeri Thompson. 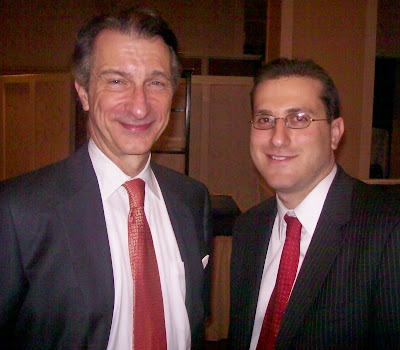