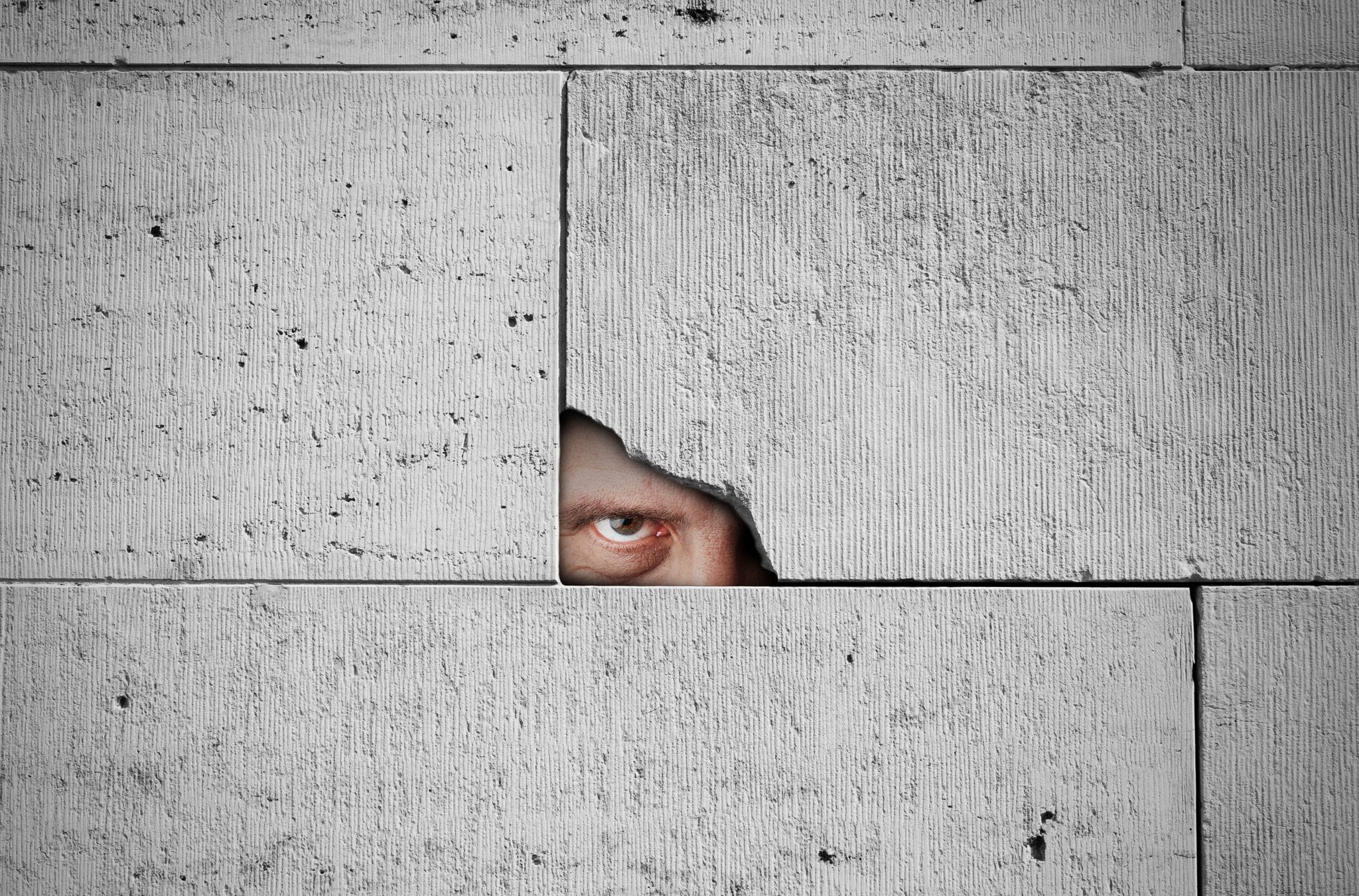 It is 7:30 a.m., and the smart alarm clock bellows. “Wake up… to the triggers of tofu bacon! Making vegans think of meat is inappropriate and shameful!”

Pat headed downstairs. “Some coffee would be nice,” he — a thousand apologies to our new Founding Non-Gender-Conforming Parents, the correct term is it — thinks, before admonishing itself for the thought-aggression. Someone had been triggered by a coffeemaker last year (the drip reminded it of tears) so, correctly, coffeemakers were banished. Instead, Pat boiled water for kale tea, which would have paired nicely with avocado toast were bread still on the Woke List.

It promised to be a long day. First the bank, where the weekly economic equality tax would be levied. Next, a haircut (unisex, of course) and a trip to the pharmacy, since once again Pat had been accused, by an anonymous online avatar (so obviously a credible source), of toxic masculinity. Among other consequences, the penalty was a three-day suspension from the WomInternet and, correctly, a renewed prescription for Castrex™.

Pat knew h… (caught myself!) it had better get moving. The lines at the post office were long enough prior to the Great Awokening; now, Pat would need to check not only its white privilege but its heterosexual F.K.A. (formerly known as) male imperialism before even being allowed to wait in the Historical Oppressors line.

But the worst was left for last. Pat had been summoned to the Less Young Persons School (the word “high” in “high school,” having triggered recovering substance abusers, had been replaced by “Older Children,” which in turn triggered senior citizens and kids alike) for an afternoon meeting with the personipal (principal, sounding too much like the gender-specific “prince,” was among the first titles to change during the Re-Education of 2028). Apparently Pat’s child, Sam, had really done it this time.

Not only had Sam once again gender-identified (last month, Sam had delivered the since-deleted “I Have a Penis” speech from atop a lunchroom table), it also had asked a fellow student, to quote the personipal, “what SHE was DOING this weekend.” Not only had Sam projected gender onto a fellow student, Sam also had invaded the student’s social safe space in a manner that sounded suspiciously close to what was once called a “date.”

In the Dark Days of the early 21st Century, of course, Sam’s alarmingly aggressive behavior may have been dismissed as a “crush.” Correctly, we now know that Sam, in not asking for permission to “like” a fellow student, had committed an unforgivable, nonconsensual pre-sexual assault. It (the situation and, of course, Sam itself) had really gotten out of control.

Pat took a spoonful of quinoa-collard yogurt and sighed. Pat had been something called a “Democrat” once — a time that, though little more than two decades ago, seemed like the distant past.

At 18, fresh out of less young persons school, he (such offensive pronouns permeated society back then) had voted for the Excused Philanderer, F.K.A. Bill Clinton. He had voted for ecological soothsayer and lockbox enthusiast Al Gore in 2000, and, four years later, swiftboated Senator John Kerry. And of course, he had voted for His Half-Non-Whiteness, Barack Obama, twice.

With Obama in office and the world’s problems seemingly solved, however, Pat had become disenchanted. Pat had always seen himself as tolerant of all races and sexual orientations; now others insisted that his opinions as a white, heterosexual male were insignificant. In short order, the manner in which Pat had spoken his entire life was, correctly, deemed riddled with microaggressions. Pat was not a diverse voice, and did not yet realize that the penalty for this was, correctly, to be left voiceless.

Around this time, the plant at which Pat had worked downsized. Half of the jobs moved overseas, the other half given to robots. Pat’s Democratic Party told him that everything was just fine, and to vote for the Excused Philanderer Survivor for president in 2016.

Incorrectly, Pat rebelled. He voted for Orange Satan, F.K.A. Donald Trump. A resident of Milwaukee, Pat figured that if the Excused Philanderer Survivor cared about Wisconsin, perhaps she should have visited Wisconsin. Today, of course, we correctly know that Wisconsin is full of white people who, being white, should be ashamed of themselves.

Orange Satan’s victory had its consequences. In 2020, the Glorious Demasculization began when Elizabeth Warren became not only the first un-man to become president, but also the first full-blooded 1/64th Native American.

And in 2028, of course, the now-officially-great-again society was blessed with President Alexandria Ocasio-Cortez, praised be its Instagram.

The great Re-Education commenced. We shed ourselves of our gender-burdened past and, in 2029, passed the White Tax. We made school bathrooms transgender-only, saving millions time-consuming trips to relieve themselves.

And finally, just as @PrezWokeAOC was about to announce its reelection campaign (#AOKwithAOC), society progressed to its current more-perfect union: we realized that elections themselves were triggers. And besides, by then President AOC had already Marie Kondo-ed the West Wing, so she might as well reside there indefinitely.

Looking back, we are embarrassed for not realizing how wrong it was to separate candidates into “winners” and “losers,” based on the number of “votes” they received. We should have known to be more self-validating than that. The current system of a participation trophy for every candidate is, of course, correct. So long as the trophy depicts a publicly breastfeeding un-man.

Pat snapped back from its daydream. It was time to crank up the windmill, charge his scooter, and spend another day apologizing, correctly, for its white, F.K.A. male privilege.

Christopher Dale is a freelancer who frequently writes on society, politics, and sobriety-based issues. He has been published in a variety of outlets including the Daily Beast, NY Post, Parents.com and New York Newsday, and am also a regular contributor to TheFix.com, a sober-lifestyle website. Follow him on Twitter @ChrisDaleWriter.