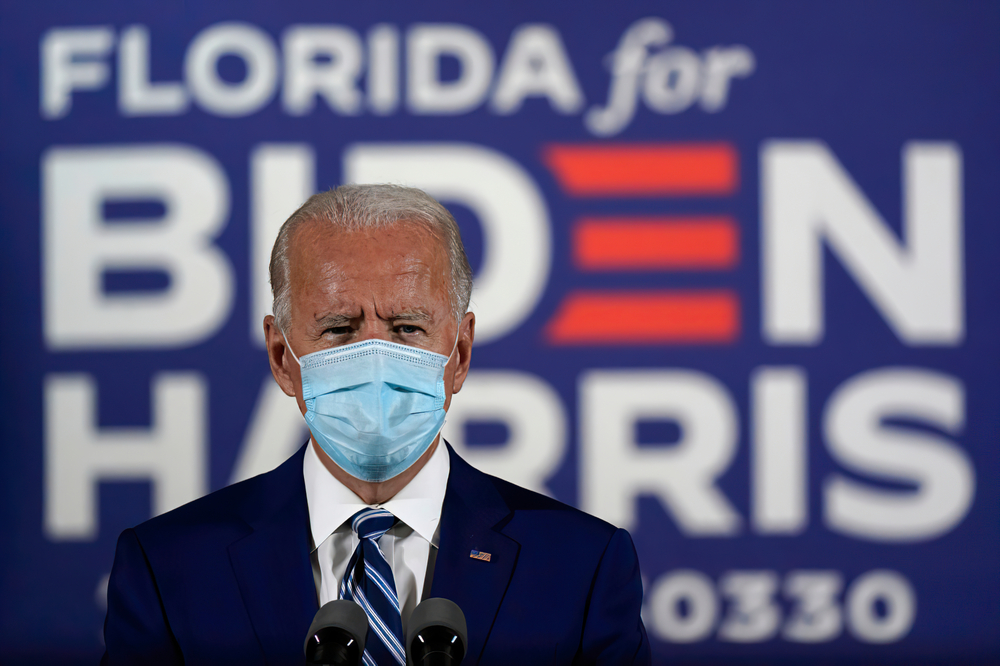 The press is full of how New York Gov. Andrew Cuomo supposedly killed 15,000 of his state’s most vulnerable by sending COVID-19 patients into nursing homes. Terrible as that was, Biden, Harris, and the FDA killed many times that number during the presidential election, but no one noticed.

The body count is 530,000 and rising, which equates to about one person in 600 in the population. No other country approaches that death toll. Meanwhile 10 million are unemployed, and the economic cost is estimated at $16 trillion. And that was before Biden’s $1.9 trillion “American Rescue Plan” supposedly, but not really, about COVID-19.

COVID-19 hospitalization and death rates are now down by about two-thirds, so it is time to take stock. Whether one believes that China set this virus loose on us accidentally or intentionally, now that our vulnerability to such events has been exposed, we can be sure that there will be other pandemics. Next time we must be better prepared.

What can we learn? One clear lesson is not to hold a U.S. presidential election during a pandemic. Presidential politicking and FDA recalcitrance probably killed more than Gov. Cuomo did.

The percentage of blacks who would refuse vaccination (35 percent) was significantly higher than among whites or Hispanic Americans (26 percent). We cannot blame that solely on candidate Harris’s electioneering, but it certainly did not help to have the most prominent woman of color on the national stage stoking anti-vaccine fears for political purposes.

Sure enough, fewer blacks have gotten vaccinated, and more are hospitalized and dying than other Americans.

Candidate Biden, a master of gesture politics, used the pandemic to his advantage. It was “the best thing that ever happened” for the Biden campaign, according to his political adviser Anita Dunn. For example, Biden showed up at the second presidential debate twirling a mask around his finger to remind 60 million viewers that Trump and his followers did not always wear them.

An ordinary cloth mask isn’t very effective at preventing transmission of the virus; one needs an N95 mask to filter out virus-size particles. There were not enough of those (more about that later), so wearing an ordinary cloth mask seemed like a sensible stopgap. When people are wearing a mask, however, they feel safer, and as a result they are tempted to do more dangerous things such as dining indoors at restaurants and ignoring social distancing. That a misperception of safety can lead to risky behavior is well known in the literature.

According to an extensive study by a non-partisan group, the COVID States Project, a joint project of Northeastern University, Harvard University, Rutgers University, and Northwestern University, mask-wearing may have actually increased virus cases, because the psychological effect of masks in encouraging dangerous behavior was more powerful than their effect in preventing transmission.

We also find that adherence to health recommendations to reduce the spread of COVID19 — with one important exception — has steadily dropped since April. Adherence to four CDC recommended behaviors (avoiding contact with others; avoiding public/crowded places; frequently washing hands; disinfecting surfaces) all reached their all-time lows in October. … The one important exception is mask wearing: this behavior steadily increased through the end of August, and has held steady since then, with about 77% reporting very closely adhering to recommendations to wear masks in November.

Biden persuaded the country – and especially his Democrat followers — that mask-wearing was the be-all and end-all for preventing transmission of the virus.

News of an effective vaccine was delayed until nine days after the election.

Although the vaccines were created in record time, the FDA required its usual 60-day large scale trials to determine that there were no side effects. In October, a month before the election, those privy to the ongoing studies knew that the vaccines were effective and had shown no significant side effects. Yet they kept that information from the public.

Trump reportedly tried to get vaccines approved before the election — probably for political as well as public health reasons — but FDA officials threatened to resign, and he backed off.

In the meantime, thousands died because approval and distribution of the vaccine was delayed until after the election while the FDA kept looking for possible side effects after we already knew the vaccine was effective at preventing disease and probably had no serious side effects.

Other countries got their vaccines out long before we did because they spent less time looking for possible side effects. For example, China started vaccinating essential workers in July, five months before the U.S. began in December.

“Multiple other clinical trials have been stopped early” because it is unethical to deny the control group the benefits of a drug that has been shown to be effective while we keep looking for possible side effects. The FDA should have to explain why it did not do so for the COVID-19 vaccines.

Could it have anything to do with making sure that Donald Trump was not reelected? Maybe, and maybe not. The companies and government officials involved may have meant well and decided not to announce that effective vaccines were just around the corner to avoid “interfering” in the election. But a choice not to announce good news also affects elections.

While ordinary cloth masks are not very effective at preventing transmission of the virus, N95 masks, which are designed to filter out 95 percent of tiny particles, are much more effective at preventing the wearer from inhaling the virus. But we did not have enough of those, so we reserved them for health-care workers. No one has asked why we couldn’t just make more.

FDA policies are designed for ordinary times, and the FDA was partially responsible. Several foreign companies wanted to get their masks approved for sale in the U.S. as surgical N95 respirators. But when they saw the 81 pages of official instructions for the application, and the likely cost for gaining FDA approval, they decided it wasn’t worth the effort.

The fact that government regulations are an entry barrier against competition has been known since George Stigler wrote a famous article to that effect in 1971, for which he won the Nobel Prize in economics. How many died because there were not enough N95 masks available and because FDA regulations were responsible for keeping more out of the U.S. market?

And then of course there is an ongoing debate about how many lives were lost by keeping the schools closed as a payoff to the teachers’ unions.

What can we learn from this catastrophe? The main thing is not to schedule a U.S. presidential election in the midst of a pandemic. Electoral competition between our two political parties short-circuits rational thought for most of us; in the run-up to an election, Democrats and their media allies are against anything that a Republican president does, and vice versa. Even issues of science like wearing masks and social distancing or testing and taking vaccines get politicized, and most of us believe what “our side” believes.

No one can schedule a pandemic — at least not if a country is on the receiving end — but counties can and do reschedule elections. In the U.S., dates for elections are fixed by law, and any attempt to postpone them is perceived as the first step toward dictatorship.

That’s not how it works in most other countries. For example, in the UK, under a 2011 law, the prime minister has at least two months of flexibility in scheduling a general election. The rules in Germany are similar.

My wise career deputy at EPA called the six months prior to an election “the silly season” and counseled that we could not get anything sensible done during that period. We need to learn as a country that holding an election in the midst of a pandemic is not only silly but costs lives.