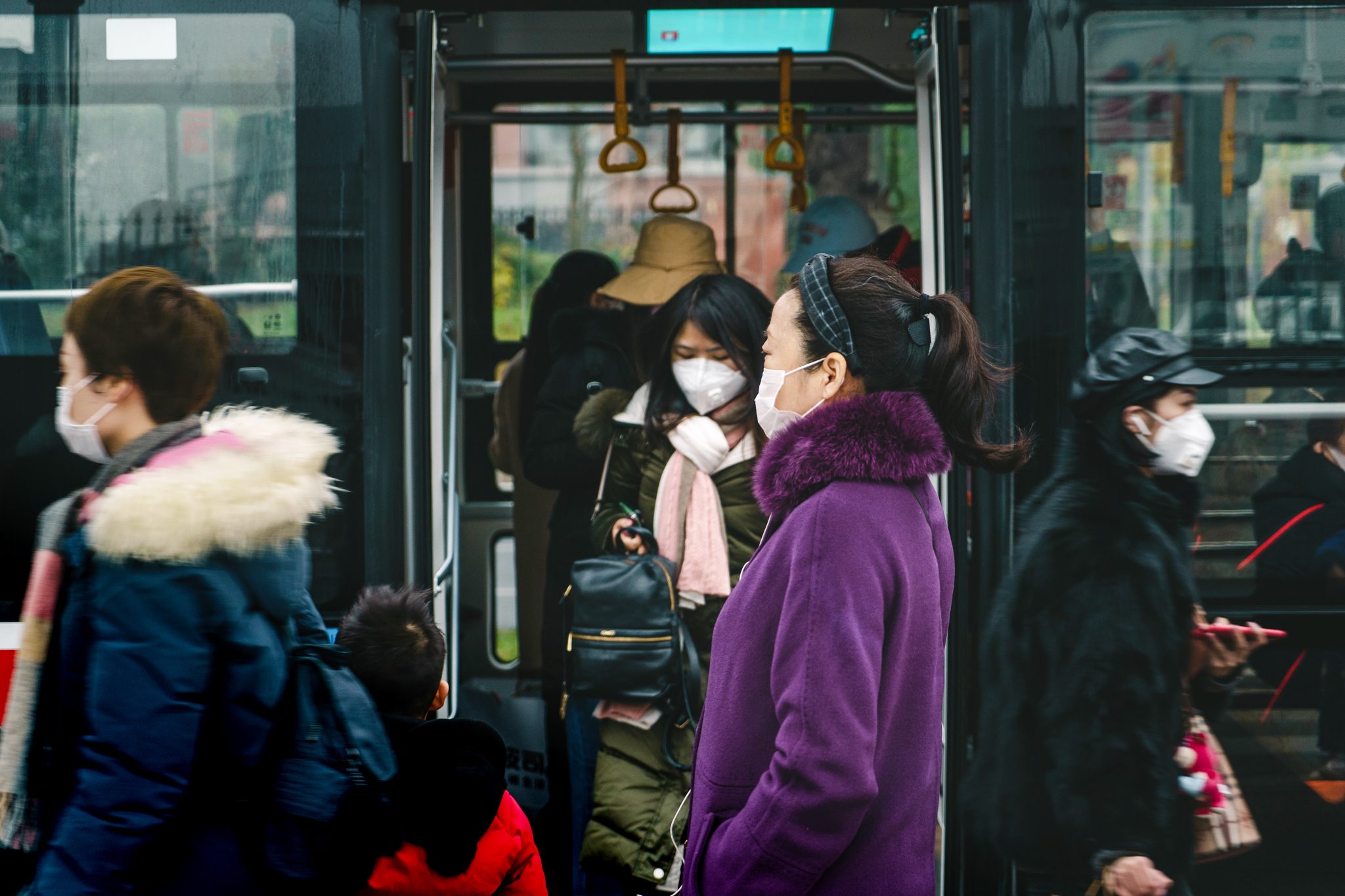 “To subdue the enemy without fighting is the acme of skill.”
— Sun Tzu

For the last few years China and the United States have been at war. A polite war, but a war for world leadership nonetheless. Until recently, the combat was economic. The U.S. imposed tariffs — an 18th-century technology — and the Chinese responded with COVID-19, a 21st-century technology that decimated our economy. They won.

According to the Congressional Budget Office, 40 percent of the U.S. economy will be destroyed — as well as over 200,000 deaths worldwide and 50,000 in the U.S. to date and counting. The latest is that meat-packing plants are closing to avoid spreading the virus, which may lead to food shortages.

There is no question that China did this to us and our economy. Some people still want to believe that it was an accident or an innocent mistake. That is naïve, but more important, irrelevant. The adverse effect on our people and our economy is no less real even if we can’t prove that the Chinese did it on purpose.

It cannot be denied that the Chinese government set loose the COVID-19 coronavirus on the rest of the world and that the U.S. and our NATO allies have been especially hard hit. It appears at present that there will be no adverse consequences for them — with the possible exception of paying $30 million more to support their friends at the World Health Organization to replace the contribution that the U.S. suspended. What a pitiful response!

China has shown the U.S. and the rest of the world who is boss by demonstrating what it can do with a virus. U.S. strategic doctrine calls for the U.S. to retaliate with nuclear weapons if we are subject to an attack by biological or chemical weapons of mass destruction. That strategy — if one can dignify it by using that term — is both impractical and antiquated; it is mired in cold war thinking from the nuclear standoff of the 1960s. Who could possibly imagine that a U.S. nuclear strike on the Chinese people in retaliation for a pandemic their government chose not to prevent is realistic — or desirable? No, the Chinese government has figured out how to attack in a way that gives plausible deniability, and consequently there will be no retaliation.

The lesson from World War II is that the major country that is least damaged by the carnage emerges as the new world leader. In 1945, that was the United States; today it is China. Whether they did this to the rest of the world on purpose or it just happened because they didn’t bother to prevent transmission to the rest of the world is largely irrelevant to assessing the consequences for the new world order. The “Chinese century” has begun.

True, Sen. Tom Cotton (R-Ark.) and Rep. Dan Crenshaw (R-Texas) have proposed a bill to set loose on China our equivalent of their virus: hordes of American trial lawyers bringing lawsuits in U.S. courts. That won’t pass — and if it did, China wouldn’t accept the jurisdiction of the U.S. courts or pay. What could show more clearly how unprepared we are intellectually to respond to an attack of this type than that the only thing we can think of to do about it is to sue the pandemic’s creators.

This is one of the few major attacks in history that was so brilliantly done — intentionally or not — that no one will counterattack. The only thing that comes to mind is the British breaking the German codes in World War II so that they could redirect the radio targeting beams and German bombers would drop their bombs in empty fields rather than over London.

You have to hand it to them: China out-thought us. They are taking credit worldwide for cures and humanitarian aid for a virus that they set loose on the world.

President Trump says he “is not happy” with China. Whoop-de-doo. They must be shaking in their boots. China is supposed to buy $250 billion of our products, and Trump is pleading with them to live up to their bargain, perhaps because he sees that as crucial to his prospects for reelection.

Imagine that the roles were reversed and we had killed 50,000 Chinese citizens with nuclear or conventional kinetic weapons instead of a naturally occurring virus. What would the response have been?

We are fighting a 21st-century enemy with 20th-century weapons. No wonder that they are winning.