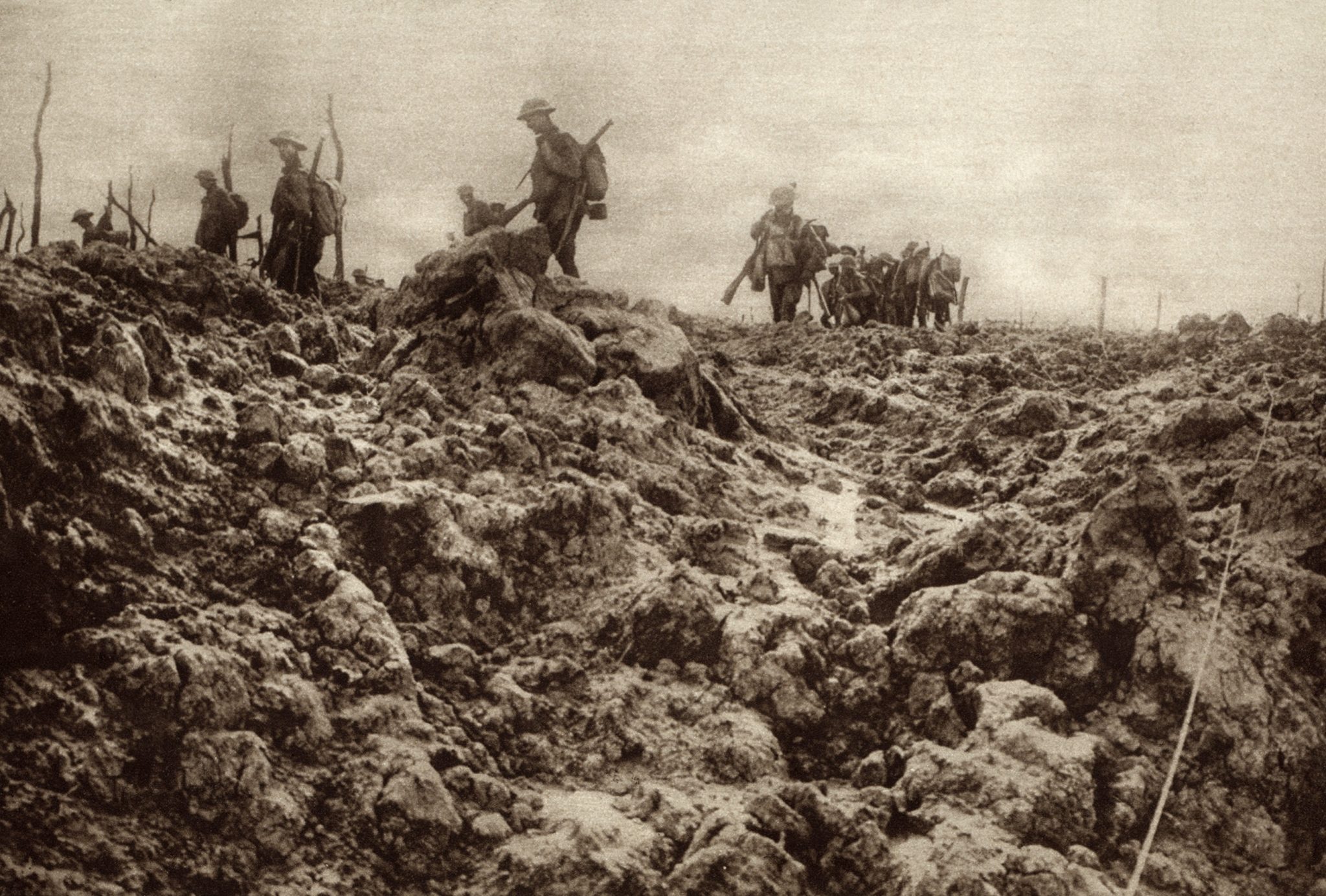 Over the weekend, the World War I drama 1917 got its wide release in theaters, following a limited release since Christmas. The film brought in an estimated $35.6 million over the weekend, beating out the disappointing Rise of Skywalker.

In addition to success at the box office, 1917 has done well on the awards circuit. The Golden Globes committee, usually a hotbed of Hollywood hubris, got at least two things right this year: having Ricky Gervais host the awards and selecting 1917 as the top drama. With the Academy Awards rapidly approaching, 1917 is a contender in a field that includes Quentin Tarantino’s Once Upon a Time in Hollywood, Martin Scorsese’s The Irishman, and Todd Phillips’ Joker. Even with this strong competition, 1917 stands out.

The film was deeply personal for director Sam Mendes, known for films such as Skyfall and American Beauty. Mendes’ grandfather served the British Empire in World War I, and he told his grandson tales of the war. A story in which his grandfather carried a note through no man’s land alone gave Mendes inspiration for 1917. While Peter Jackson used his grandfather’s stories to create a documentary on the Great War, They Shall Not Grow Old (2018), Mendes created a fictional drama based loosely on true events. Mendes also made the daring decision to shoot the whole film as one cut.

1917 follows a day in the life of two British soldiers, lance corporals Blake (Dean-Charles Chapman) and Schofield (George MacKay). The two are tasked with taking a message across no man’s land and through German-occupied territory to the Second Devonshire Regiment by the next morning. The 1,600 man unit is planning to advance, a move that will lead them into a German trap that will have catastrophic results.

Blake is motivated to accomplish the mission to save the lives of his countrymen, including his brother (Richard Madden), who is assigned to the unit. Schofield wishes they picked someone else. Through body-riddled trenches, German tunnels, and the devastated French countryside, Blake and Schofield make their way towards their comrades, who will be slaughtered if they don’t arrive in time.

The film is beautifully filmed. Appearing as a largely continuous shot, the camera follows Blake and Schofield across scarred landscapes. If you’re interested in seeing how a two-hour film was able to have such long and continuous shots, watch this video. But even more powerful than the exquisite and innovative cinematography are the characters and message of 1917.

1917 uses minimalistic dialogue to powerful effect. Blake, the starry-eyed young patriot seeking glory and heroism, is a foil to the hardened Schofield, who has already received awards for his service. In a particularly moving scene, Schofield laments that his medal is just a “piece of tin,” and Blake chips in that there is some ribbon, too. Other actors give strong performances, including Colin Firth as General Erinmore, who assigns the mission; Mark Strong as a captain who assists the two envoys on their journey; and Benedict Cumberbatch as Colonel MacKenzie, who commands the Second Devons.

1917 depicts the grim reality of war in an impactful way, without the sort of overbearing agenda that often governs movies that touch on political events today. There is no clear-cut, happy ending. When the day is done, the war isn’t. The men who survive the events of 1917 could die the next day or the next week; there’s still over a year of war until Armistice in 1918. The heroes are fighting to save their entrenched countrymen, but beyond that simple mission, they’re fighting over a few ravaged miles in France — and for what? The soldiers ask these questions, but even with their reservations, they are devoted to their Empire. The soldiers also are deeply troubled when thinking of their families, knowing that they very well may never see them again. The final scene is one of the best to appear on the silver screen in a while — far better than the 20-minute CGI superhero battle that have become the standard in Hollywood in recent years.

1917 uses innovative cinematography to tell a simple and powerful story, without any virtue-signaling or embellishment, whether technical or political. Already a box-office hit and award-winning film, 1917 will keep people coming back for years to come. If you haven’t seen it yet, get tickets and take the whole family, because they are what matters, as the men in the trenches over a hundred years ago knew well.