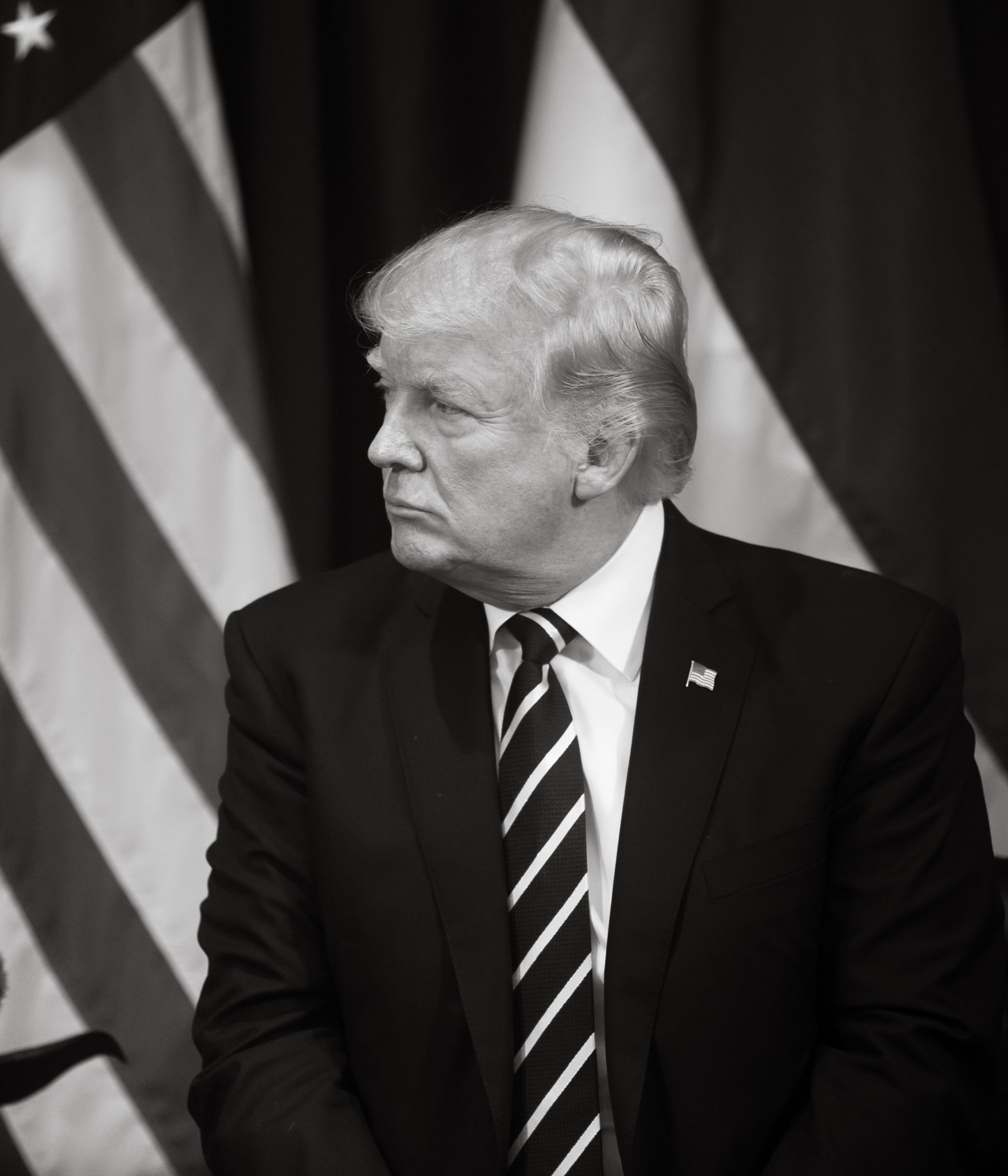 Last year in this space I made the case that President Trump is great with children. I provided visual evidence. Thought it might soften some of the haters. There was nothing to lose by trying. Of course I know better — I always knew better — that with certain people trying does no good. Never has, never will.

Why do they hate him so? I don’t even want to know. Lucky for them, someone invented patient confidentiality, freeing us from ever having to find out their dirty little secrets. But boy have they ruined things.

One thing about their impeachment fetish: it confirms what they’ve been all about from 2016, if not earlier. They’ve stopped playing by American rules. An election means nothing if you don’t win it. Respect for voters means even less. Sabotage, mendacity, collusion, and insolence pretty much sum up their priorities. They should be ashamed of themselves, but they long ago forgot what shame is. So this is where we are.

In a very ugly mess. If only this were about politics.

But imagine, a jovial fellow running for president is undermined by the outgoing administration and its intelligence services, not to mention the campaign of its anointed successor and all the usual suspects in the press. After his surprise victory, those forces double up to make life hell for him even before he has spent a single night in the White House. A two-year investigation is launched that for all its police-state tendencies comes up dry. That is interpreted as reason enough to redouble and retriple the efforts to destroy him. And just so we’re clear on this, any effort on his part or on the part of his foolhardy defenders to dodge the poison darts and arrows directed his way is invariably seen as new evidence of his impeachability. We’ve come to the point that any effort to point out corruption in the so-called intelligence community or on the part of, say, a recent vice president is seen as yet a further reason to impeach and impeach and impeach.

My mind goes back, as it tends to in such moments, to the Watergate-era ouster of Richard Nixon. I remember my grad school colleagues’ drunken celebrations when he resigned, this in culmination of months and months of daily shocker headlines and ever newer charges and supposed revelations that whetted appetites beyond bloodthirstiness. In their fury, none of Nixon’s mad haters could tell you what it is he had really done, or more importantly what the famous “smoking gun” actually entailed. (Readers of Geoff Shepard’s meticulous report on the subject will likely conclude it was confected by Adam Schiff.) We are probably fortunate that Donald Trump has a different personality from Richard Nixon. The latter was ultimately a gentleman. The former isn’t allowed to be, and so he has to play Zorro, forever single-handedly fending off the charges and attacks of the ruling-class hordes. And he does so fearlessly and with unique élan. His haters never learn, and he always has their number.