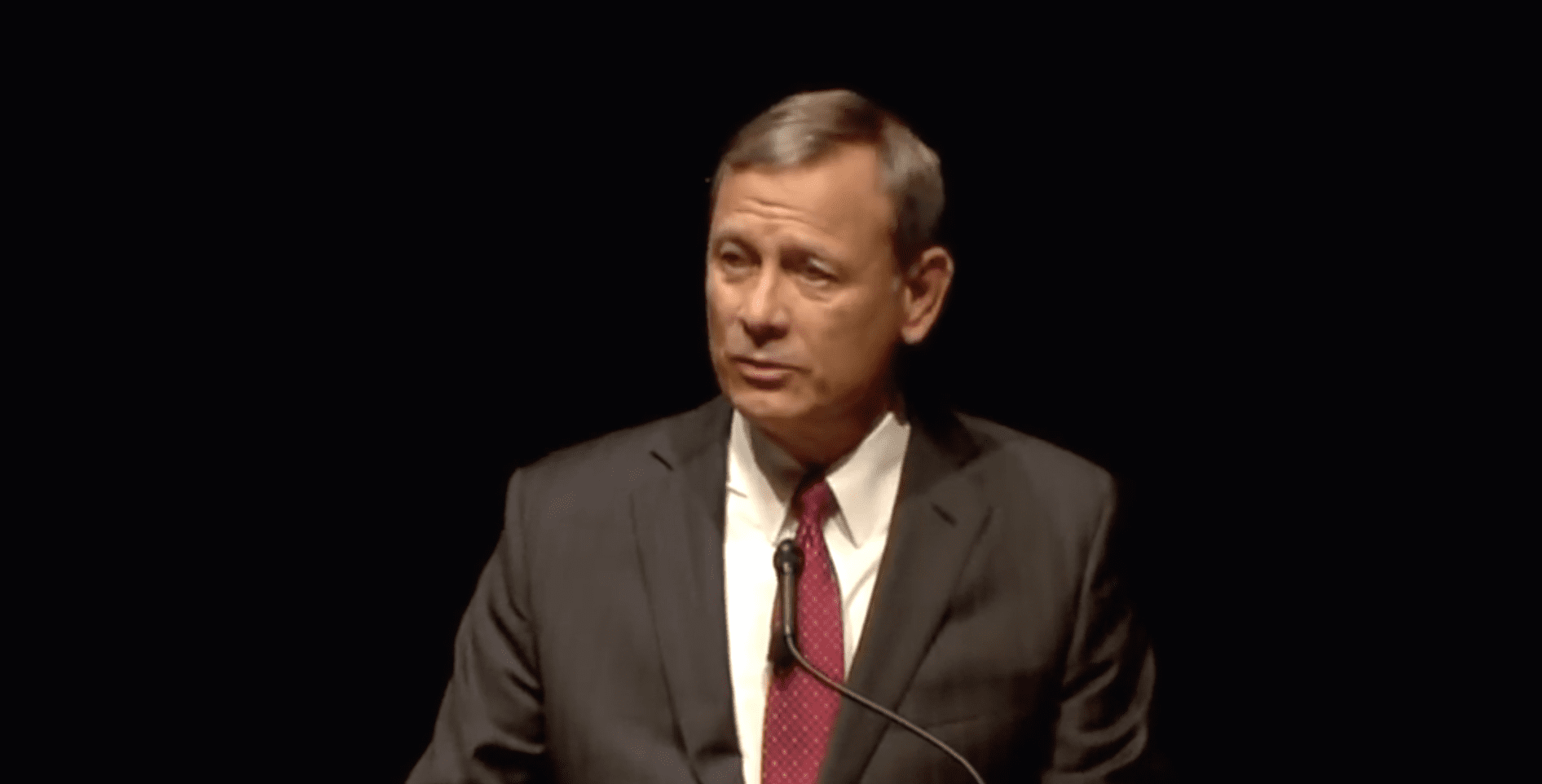 The U.S. Supreme Court Thursday refused to OK the citizenship question on the 2020 U.S. Census form on the basis that the reasons given by the Trump administration for including it are political and “contrived.” TAS readers are familiar with the reasons and the leftist blowback.

But so what? Politicians give contrived reasons for public policies all the time. In fact, I sometimes think if it weren’t for political and contrived reasons for doing things, we wouldn’t have any reasons at all. Political reasons for public policy are not illegal. At least they weren’t when Barack Obama was at 1600. The Executive Branch is a political branch, and it makes policy. The Judicial Branch is supposed to concern itself with whether or not policies are crosswise with some article of the Constitution. It’s the job of voters, not judges, to decide if said policies are contrived, and whether or not they like the contrivances.

Listen to Chief Justice John Roberts on why SCOTUS should go political and decide if Executive Branch policies are justified. He said the Trump administration must “offer genuine justifications for important decisions, reasons that can be scrutinized by courts and the interested public. Accepting contrived reasons would defeat the purpose of the enterprise. If judicial review is to be more than an empty ritual it must demand something better than the explanation offered for the action taken in this case.”

This is breathtakingly outrageous. Roberts is clearly saying that he and at least four other of his colleagues reserve the right to decide what “genuine justifications” for policy are. He doesn’t even attempt to suggest that this has anything to do with law. And the U.S. Supreme Court was established to decide matters of law, not matters of political judgment. But in recent years so many judicial decisions have been handed down on the basis of little more than “You can’t do this because I don’t like it.”

Judicial review today is not, as Roberts claims to fear, an empty ritual. It’s a political ritual. And that’s a damn shame. Just as the difference between news and entertainment has just about disappeared, the difference between the two political branches of government and the supposedly judicial one is also leaving the room quickly. If five Supreme Court Justices can say the Executive Branch can’t do something because said justices don’t like the reasons given for it, then what do we need an Executive Branch for? Why not let nine lawyers in black muumuus run the country? The liberal wing of the courts is trying to do that now. And having more success at it than they should.

It’s later than you think.