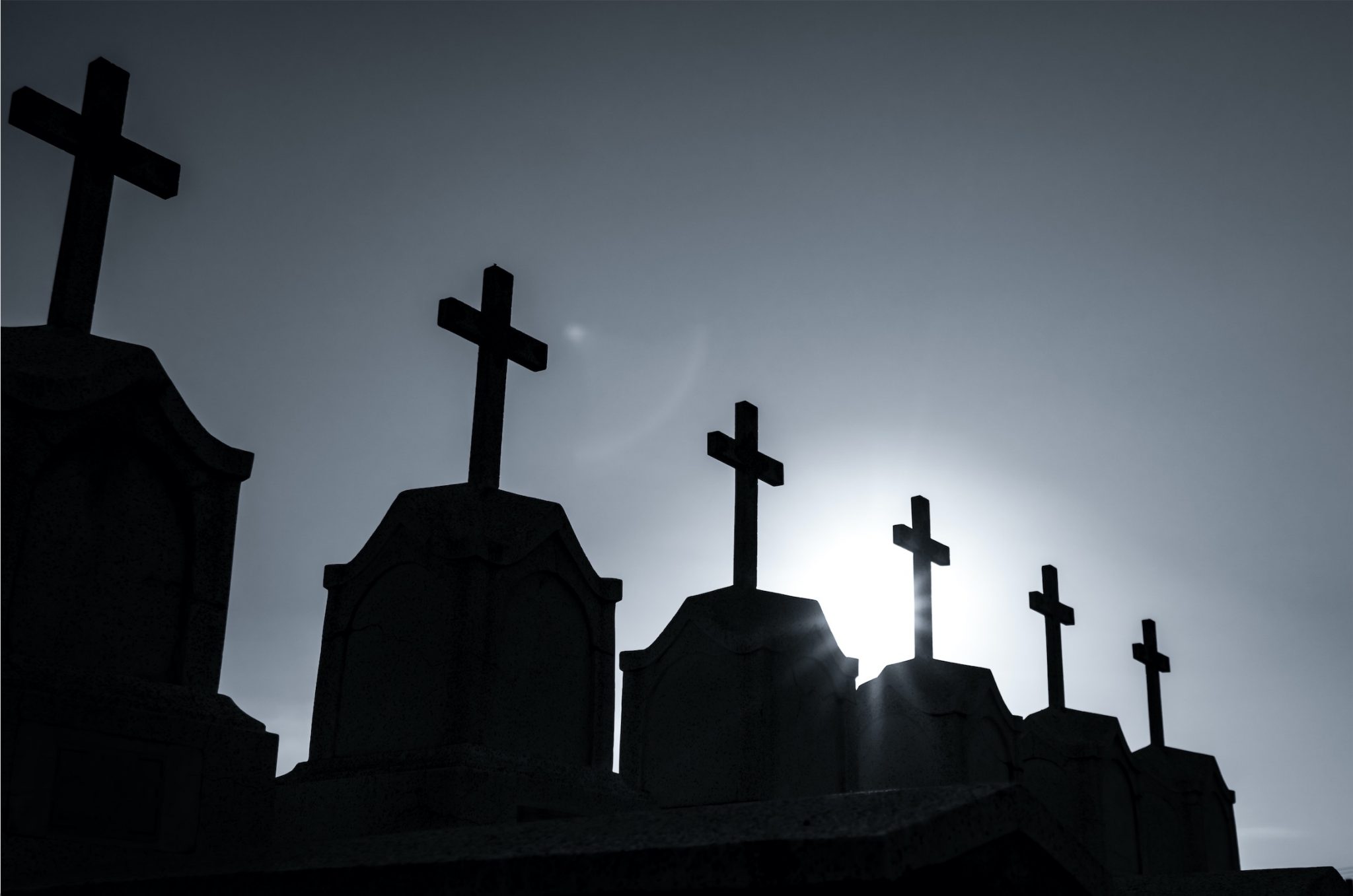 Although we’ve never met, I thought I’d write you this letter.

I recently turned 60. Voices in the cruel vortex of the internet were saying that people of my age had lived long enough. That we had already lived our lives. Why should others defer or suffer or sacrifice for us?

Today I speak to you from the Land of Numbers. Yesterday I was a person. Today I am a number, a statistic, leeched of my humanity, deprived of my self.

The virus took my life. But did our political leaders do all they could to protect it, value it, cherish it? When the virus was there for all the world to see, I was told not to worry. I was told it would be OK. I was told everything was under control.

For at least two long months, in January and February, the deadly virus infiltrated our country, carried in by unwitting human travelers from the four corners of the Earth. The virus was entering our communities and homes quietly, insidiously – with a handshake, with a smile — first achieving a beach head, then gaining a precious head start, then seeping everywhere, menacing by then that it would wrench tens of thousands of defenseless victims from their loved ones.

Now I am a number. 70,563 other persons with their own names and their own families preceded me — which is why my very own number is 70,564. This is what I own forever. This number. Soon many others will follow and my number will be lost in the vast multitude.

No longer do I matter. No one need take my concerns to heart. No one need fear my justice or factor my vote into their political equations. For the plain truth is that no one can hear me anymore.

We who have paid the highest price for the indifference of our so-called leaders are now the disinherited, the disappeared, and the invisible.

And someone will proudly proclaim, “It could have been worse!” But for me, better or worse no longer matters. Because yesterday I died.