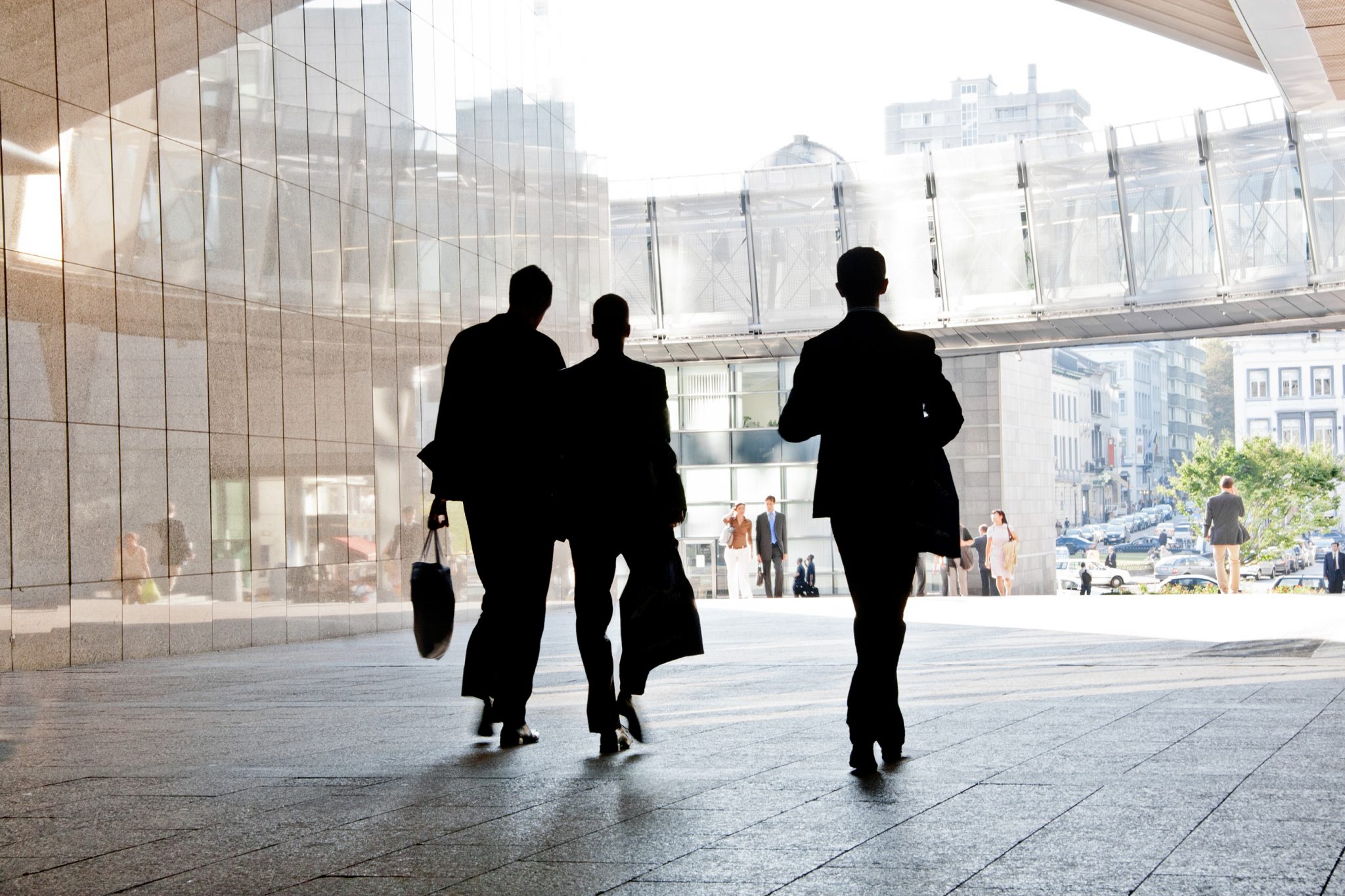 Corporations appear intent on making America choke on woke. Their stance seems counterintuitive. After all, Woke is the counterculture and historically nothing is more mainstream than corporate America. Yet corporations have a host of reasons — ranging from top-floor leadership to bottom-line financials — for their woke awakening.

Corporations are usually run by the very wealthy of America’s self-styled elite. As F. Scott Fitzgerald observed, “Let me tell you about the very rich. They are different from you and me.” Whether born to it or “earned to it,” their wealth is a separator.

Money in such amounts, and running in elitist circles, causes them, as Fitzgerald continued, to “think, deep in their hearts, that they are better than we are because we had to discover the compensations and refuges of life for ourselves. Even when they enter deep into our world or sink below us, they still think that they are better than we are.” A century later, his observation still holds true.

These corporate Titans’ separation therefore goes beyond income alone. They embody a pole in today’s unmistakably bifurcated American society: elites and their coterie — clients and fellow travelers — and the rest of us. Because we have not yet reached their level of “enlightenment,” they must help us along. So they feel compelled to “woke” us until we awaken.

Corporations also have compulsions that go beyond their CEOs’ inclinations. They are not stupid. In the words of Bob Dylan, “You don’t need a weatherman to know which way the wind blows.” Even if ideologically unmotivated to be woke, all can discern that today’s prevailing wind is coming from the left. There are rewards for bending with it and risks from leaning into it.

On the reward side there are trillions of reasons to bend with woke trends — $5.3 trillion to be precise. That is the amount Washington has doled out in just over a year on COVID relief. The administration has proposed spending plans for another $4 trillion. The Left would like as much of this going their way as possible. Putting two and two together, corporations can think that leaning woke could pay off in a big way down the line. At the least, it cannot hurt.

What could hurt corporations is the risk side of the ledger. The Left’s cancel culture is ample warning of what can await those running afoul of the Left. And this is just the Left’s unofficial retaliation; now ascendant in Washington, they have far more intimidating means at their disposal.

U.S. taxes are not corporations’ only concern. There are also international ones. The OECD has been immersed for some time in determining how to allocate foreign income and its taxation. Corporations now find themselves needing the administration to represent their interests in this international debate. Again, corporations can calculate that leaning left could help and cannot hurt.

Finally, there is government regulation. While these may be “invisible taxes” to most of America, they are very visible to corporate America. They are also very visible to the Left, who would like them as tough as possible. Once again, corporations have no reason to provoke the Left and turn their desire for more regulation in their direction.

With the entire government apparatus now particularly attuned to the Left, corporations have every incentive to play it safe by playing it woke. While this phenomenon is hardly a profile in courage, it is worth considering if corporate America’s profile is any different from Americans’ in the middle of the political spectrum.

All America knows the behavior the Left demand of us. From the right, conservatives are opposing what the Left are seeking to impose. In contrast, thus far the middle have taken a “go along to get along” approach — even as the Left’s demands have become increasingly extreme.

Why would corporations, as even bigger targets, behave differently than America’s middle of the political spectrum have? Certainly, corporations have much to answer for in their woke walk, but so too does America’s political middle, who are also treading the Left’s path of least resistance.