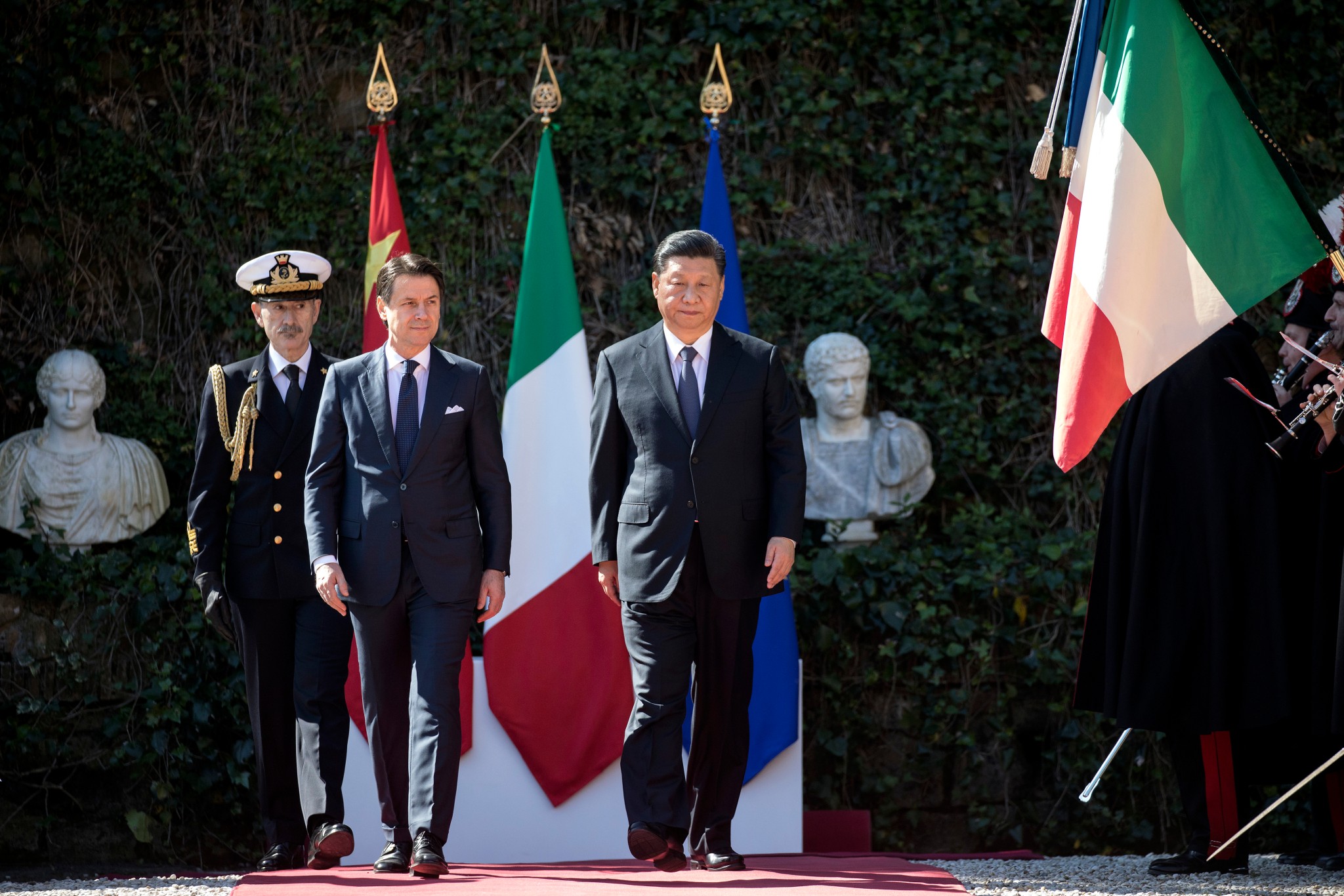 Yale University history professor Valerie Hansen, in an important essay in Foreign Affairs, urges modern international relations scholars to abandon their predominantly Eurocentric historical analyses and provide a more balanced Euro-Asian approach to understanding the geopolitics of what many have called the Asian century. International relations, she writes, in a review essay of Ayse Zarakol’s Before the West, originated not in the Westphalian European settlement in 1648 but rather in the 13th century with the rise of Genghis Khan’s Mongol empire.

The Mongols under Genghis and his successors constructed the largest contiguous empire in world history centered in the regions that Halford Mackinder described as the “Heartland” and Asian “Coastlands” — which encompass the modern countries of China, Russia, India, the Koreas, Japan, Pakistan, the Central Asian republics, Iran, Turkey, Afghanistan, and much of the Middle East. “Genghis Khan,” Hansen writes, “aspired to rule the entire world, and he conducted diplomatic relations with his neighbors on that basis.” Hansen believes that the Mongol empire and its successor empires — Ming, Mughal, Safavid, and Timurid — have served as models for Asian rulers, including the contemporary rulers of China and Russia. And those earlier Asian empires at times built fleets that journeyed as far as East Africa.

The Asian empires were all autocratic with “an extremely high degree of political centralization … subordinating all competing forms of authority” to the ruling elites. In his new book The Story of Russia, historian Orlando Figes explores the lasting impact of Mongol rule on all of Russia’s subsequent political systems. Hansen believes that the Mongol influence extended beyond Russia to China, India, Central Asia, and the Middle East and created a geopolitical outlook known as “Eurasianism.” Hansen credits Zarakol’s view that “the history underlying Eurasianism helps make sense of the events occurring in the territory once ruled by the Mongols.”

Hansen does not dismiss the relevance to international relations of the history of the Westphalian system but points out that Westphalian Europe is only part of the story — and today is the less important part. China, Russia, India, Iran, Afghanistan, Pakistan, the Central Asian Republics — all trace their histories back to the Mongol empire and its successors. While the Westphalian system connotes the sovereignty and independence of individual nation-states, the Mongol system connotes autocratic empires that seek world domination. And the Mongol system, as Hansen points out, is literally in the DNA of the regimes that today rule China and Russia. (READ MORE by Francis Sempa: Communist China’s Plot for World Domination)

We know that Russian President Vladimir Putin — through the influence of Russian philosopher Alexander Dugin and others — approaches the world with a Eurasianist outlook. Putin has called the demise of the Soviet Union — which in its extent of territory rivaled the Mongol empire — a great catastrophe. And China’s Belt and Road Initiative envisions a China-led international system that would exceed in territory and political influence the empire created by Genghis Khan and his successors.

The greatest global geopolitical thinkers, such as Britain’s Mackinder, America’s Alfred Thayer Mahan, and Germany’s Karl Haushofer, viewed a Eurocentric worldview as too parochial and too limiting. Mackinder wrote compellingly about the empires of the Asian steppe. Mahan devoted an entire book to what he called “The Problem of Asia,” and Haushofer studied the geopolitics of the Asia-Pacific. Zarakol and Hansen are in some ways their intellectual disciples.

If today’s Western policymakers lack the time to read Zarakol’s book, they should at least read Hansen’s essay. To understand the Asian century, it is necessary to understand Asia’s geopolitical history.