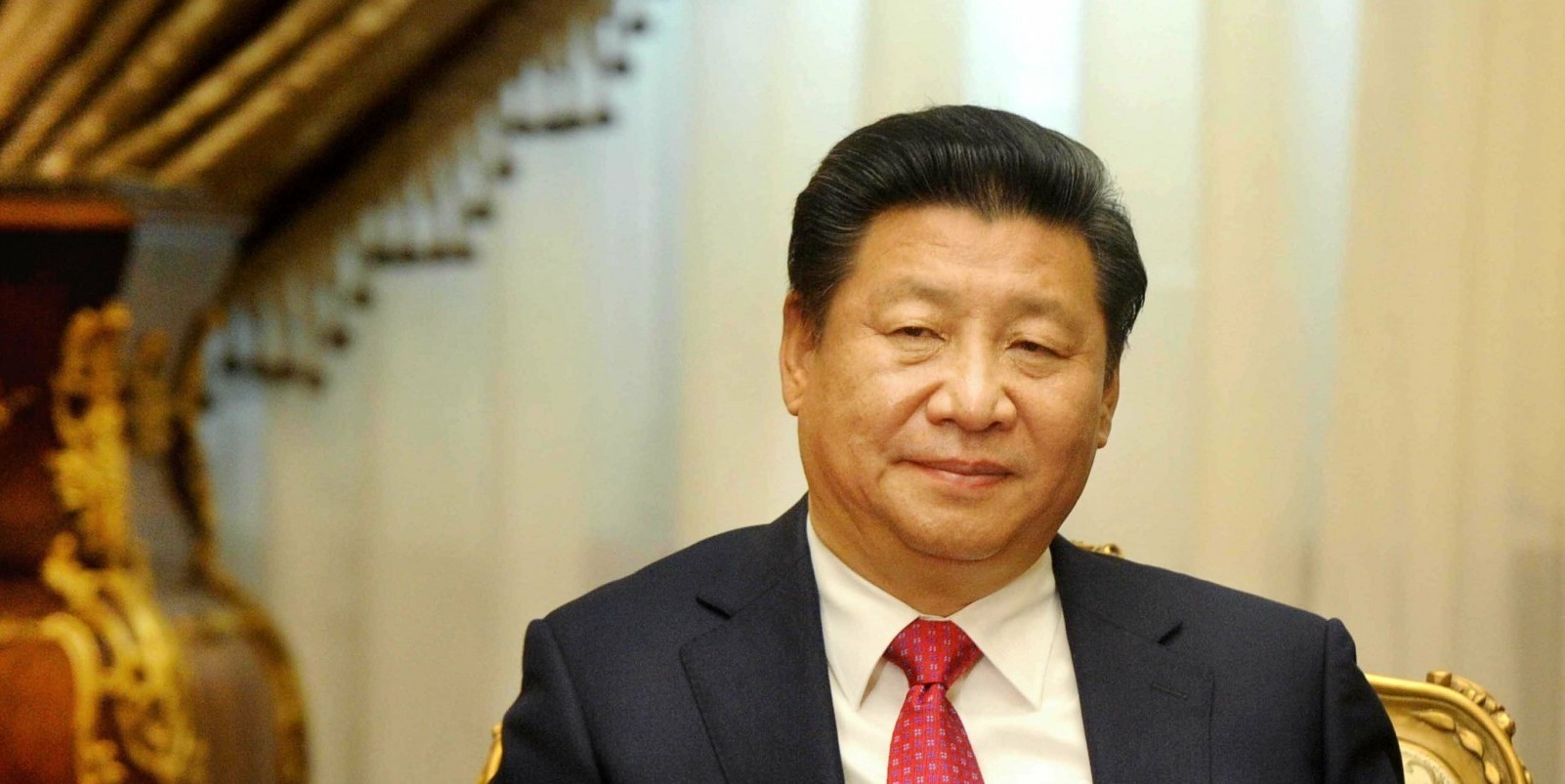 What drives and motivates America’s most dangerous adversary, Chinese President Xi Jinping? As war clouds gather over the western Pacific, it would be helpful to know what makes Xi tick.

Two of the world’s most interesting and provocative strategic analysts have speculated that part of the answer may be found in Xi’s affinity for Faust. World leaders, especially America’s leaders, should take note, and think about what that may mean for China and the world.

First, the renowned geo-strategist Edward Luttwak wrote an article published a year ago in the London Review of Books titled “Goethe in China.” Luttwak notes that President Xi once boasted to former German Chancellor Angela Merkel that he knew Goethe’s Faust by heart. The dean of Shanghai International Studies University’s School of Germanic Studies “announced in 2015 that all of Goethe would be translated,” Luttwak writes, and he suspects it was done at the behest of Xi. And Luttwak describes how Xi has made “his own Faustian bargain” with Mao Zedong’s Communist Party. Faust, you may recall, traded his soul to the devil in exchange for being granted limitless power.

Xi’s father, who Luttwak informs us was a member of the CCP’s Central Committee, became vice premier in 1959. Three years later, in the wake of the horrific Great Leap Forward, which resulted in the starvation of at least 30 million Chinese citizens, he was accused by the CCP’s security chief, Kang Sheng, of attempting to undermine Mao’s rule. During the Cultural Revolution, Mao struck at Xi’s father and family: “He was driven and pummelled [sic] and kicked down the street with his wife walking alongside to hit and curse him as a revisionist traitor.” Xi’s mother was “repeatedly beaten during this period,” while his sister was made to dig ditches for six years, and his half-sister was driven to suicide. Xi, at the time a young teenager, was sent into the countryside to work in “a miserably poor village of windowless cave houses in a barren landscape of deforested hills in northern Shaanxi.” That, Luttwak writes, is where Xi first read Faust. After Mao’s death in 1976, Xi’s father was eventually rehabilitated.

Xi, instead of avenging the cruelties inflicted on his family by Mao, “incessantly praises Mao, without pausing to mention the deliberate massacres and deadly follies whose victims exceeded both Hitler’s and Stalin’s in number, or the cruelties visited on Xi’s own family,” Luttwak notes. Much like Faust’s deal with the devil, Luttwak speculates that Xi’s purpose in defending Mao is “evidently to defend the legitimacy of Mao’s once repudiated system of absolute power, which he now wants for himself.”

Luttwak’s piece inspired David P. Goldman, who writes for the Asia Times, to further speculate on the meaning of Xi’s affinity for Faust. Goldman followed up Luttwak’s article with his own speculation about Xi and Faust. He claims that Luttwak is wrong about Faust, whose main character does not make a “bargain” with the devil, but instead makes a “wager” with the devil. Goldman focuses on what he calls “Faustian economic policy,” where Goethe has Faust direct “a vast project to reclaim land from the sea”:

By whatever means necessary,
Find masses upon masses of workers,
Inspire them through reward or severity —
Pay them, entice them, conscript them!

Goldman wonders how Xi read those lines. Xi, after all, oversaw China’s reclamation of lands from the South China Sea and turned the lands into military bases. Goldman speculates that Xi “thinks of his own regime as a relentless and often merciless campaign against complacency, driving the 1.4 billion Chinese people to achieve and innovate like no other country in the world.” This would make Xi, Goldman concludes, “the most formidable rival the West has ever encountered.”

It is extremely difficult for the West’s leaders to “look into the souls” of foreign leaders. Yet a year after Luttwak and Goldman wrote their speculative articles, Xi has emulated Mao in both the political power he has accumulated within China and the aggressive approach to the outside world. Xi’s “China Dream” is to have China replace the United States as the world’s preeminent power, as manifested in the Belt and Road Initiative, the build-up of China’s naval power, and aggressive posturing in the South China Sea. To accomplish the goal of Chinese global predominance, he has driven China to become an economic engine and a geopolitical great power. Whether Xi made the “Faustian bargain” in Luttwak’s view or the “wager” in Goldman’s, he is, as Goldman concluded, “the most formidable rival the West has ever encountered.”