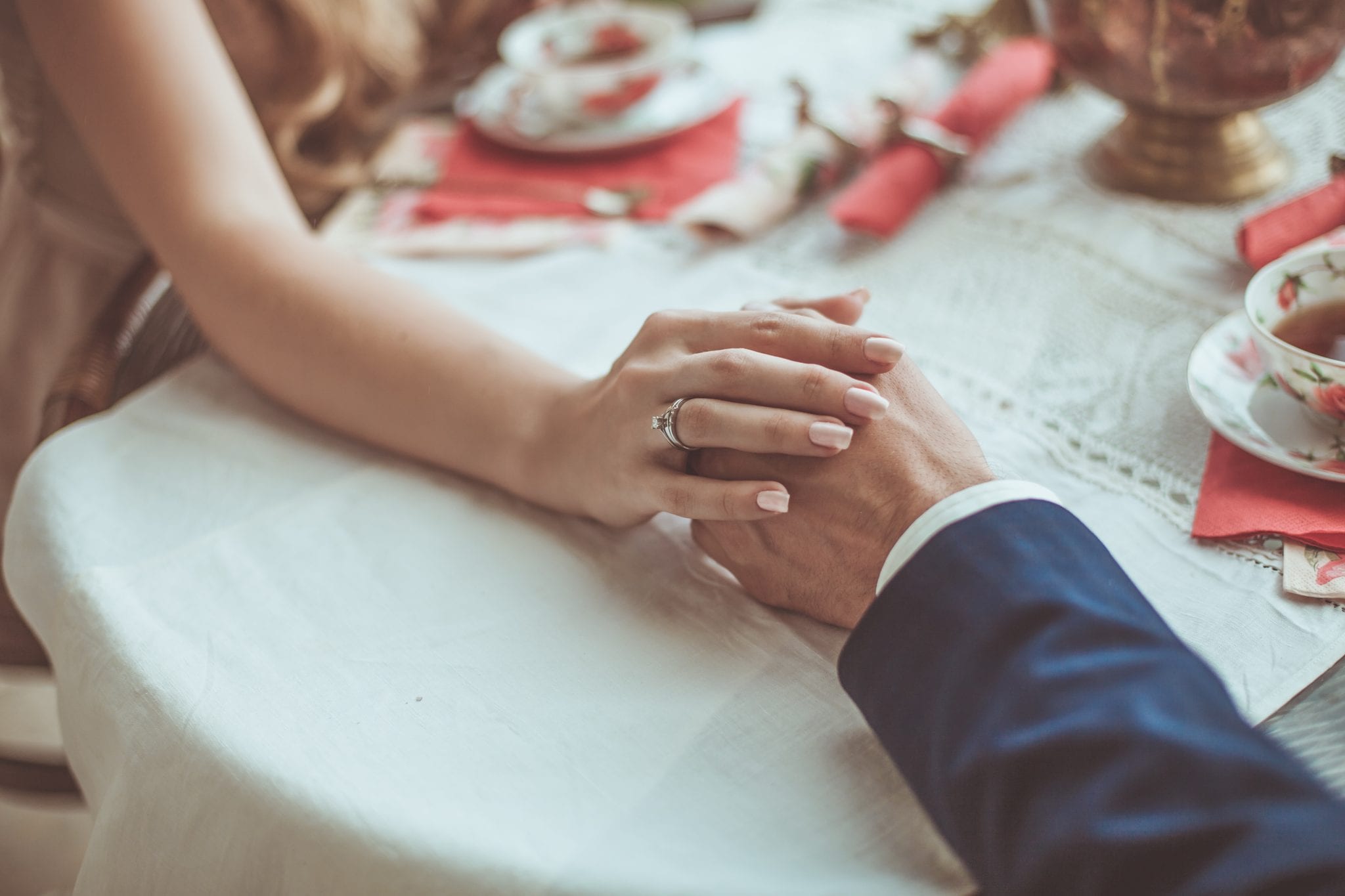 Only about half of all Americans are married now, down from more than 72 percent in the 1960s — and the declines continue. Worse, the share of Americans who have never married has been rising steadily in recent decades, as more adults are living with a series of partners instead of marrying. Not surprisingly the birthrates are at an all-time low.

In an attempt to understand why, most social scientists have blamed the changing norms surrounding marriage and motherhood. As more women earned college degrees, entered the workforce and delayed motherhood, marriage became less necessary for their economic survival. Others have blamed a deteriorating job market due to global competition, cheap labor, and de-unionization. Still others claim that the escalating college loan debt has resulted in the failure to form families.

But, it seems that is may be more Darwinian than any of that. A recent study published in the Journal of Marriage and Family reveals that a closer look at the declines in marriage rates reveals “large deficits in the supply of potential male spouses.” Using demographic data on recent marriages from the 2008 to 2012 and 2013 to 2017 files of the American Community Survey, researchers employed data imputation methods to look closely at the sociodemographic characteristics of “successful” men — those who found a woman to marry them — and then compared these characteristics with the actual distribution of unmarried men at the national, state, and local area levels to identify marriage market imbalances.

Findings reveal that the sociodemographic characteristics of the men who found women to marry them have an average income that is about 58 percent higher than the actual unmarried men who are currently available to unmarried women. The researchers conclude that the decline in marriage is due to the “putative shortage of economically attractive partners for unmarried women to marry.”

In other words: women are “choosy maters” — something that evolutionary psychologists have been telling us for decades. Because women invest greatly in reproduction of offspring, they have developed traits to look for in a mate that help improve the chances that each offspring will survive. That is why women are so choosy about mates. Women seek mates who have the resources to support their efforts to give birth and nurture a child. They are strongly motivated to ensure that the children they have will have the physical and psychological traits necessary to survive and to continue the line. As a result, women prefer intelligent men with high social status and resources to support their offspring.

Indeed, men are much less choosy about potential mates’ socioeconomic status and more concerned about her physical attractiveness as an indicator of her ability to procreate. Some will attempt to impregnate as many women as possible in order to ensure the continuation of their genetic line. Therefore, men seek young women who are physically fit and attractive because this is an indication that these women will be more likely to successfully give birth to a healthy child. While women focus on the financial resources of a potential mate, men have historically been much less concerned about the social status of their chosen mate — and much more concerned about her physical attractiveness.

In sociology, this is called the “mating gradient,” which means that when men increase in status, they widen their pool of eligible women; but when women increase in status, their pool of eligibles becomes narrower, leading to an exacerbation of the female marriage squeeze. According to the most recent Pew Research data, among adults who have never been married, but say they are open to marrying in the future, about 6 in 10 (59 percent) say a major reason they are not married is that they haven’t found the right person.

University of Texas Psychology Professor David M. Buss, author of The Evolution of Desire, writes that even professionally and economically successful women value resources in men. In his “newlywed” study, he identified women who were financially successful, measured by their salary and income of more than $100,000, and contrasted their preferences in a mate with those of women with lower salaries and incomes. The study showed that “successful women place an even greater value than less successful women on mates who have professional degrees, high social status, and greater intelligence, as well as desiring mates who are tall, independent and self-confident.” These women expressed an even stronger preference for high-earning men than do women who are less financially successful.

Women select their spouses — and they are very fussy about whom they select. But as women delay marriage, their pool of eligible men shrinks while they finish grad school or attain higher positions in their careers. Very beautiful young women — even highly educated, career-oriented women — will still find high-status partners because they can trade their youth and physical attractiveness for a high-status husband. But an average-looking, well-educated woman who is getting older is going to have a very hard time finding a mate in a very small pool of eligible men unless she is willing to dig very deep into that pool. Evolutionary psychology would predict that most of these high-status women would not be willing to reproduce with any of these low-status men — and we are seeing just that in the dramatic increases in the permanently single.

Anne Hendershott is Professor of Sociology and Director of the Veritas Center for Ethics in Public Life at Franciscan University of Steubenville, Ohio.